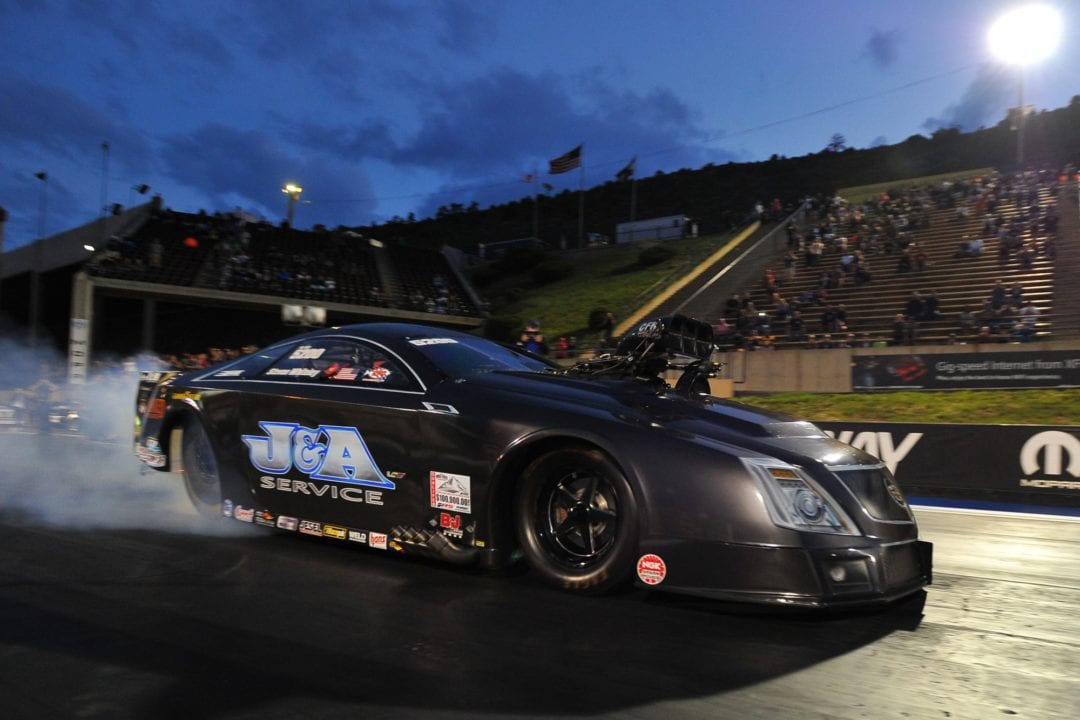 Instead of wondering what could have been, Steven Whiteley is already imagining the possibilities for next year’s Drag Illustrated World Series of Pro Mod presented by One Cure and J&A Service. 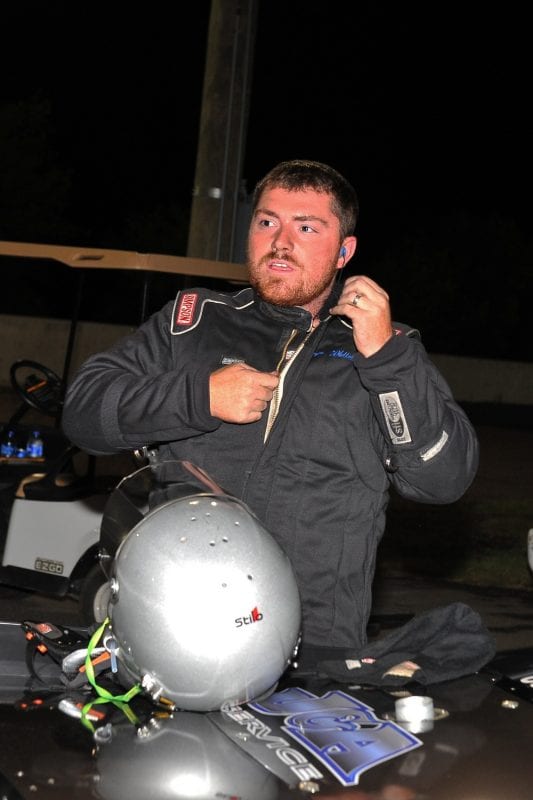 Whiteley just missed out on a $100,000 payout at the WSOPM, falling to Mike Bowman in the final round of the inaugural event at Bandimere Speedway. As crushing as that could have been, Whiteley has been more focused on the success of the event where Pro Mod took center stage. It goes without saying he would have liked to win, but beyond that, Whiteley sees a bright future for a race that exceeded almost all expectations.

“If it went this smoothly at this first one, I feel like it’s going to get out-of-control huge in the next few years,” Whiteley said. “It could be the biggest thing drag racing has seen outside of Indy. Everyone is going to want to go after the money, but it’s more than that. I felt like it was very cool how it was run. Wes (Buck) did a kick ass job. I have the utmost respect for him and I think he did a wonderful job.”

It was one of many glowing reviews coming out of Denver, and Whiteley’s viewpoint may hold even a little extra weight because of what he just missed out on, that being a $100,000 payday.

As one of the 14 invited drivers, Whiteley was impressive in his blown Cadillac, making it to the final round by knocking off Tommy Johans, Eric Latino and Steve Matusek. He couldn’t quite track down Bowman in the finals, but the atmosphere of the main event certainly stuck out to Whiteley. The young Pro Mod standout also noted the thrilling pace of eliminations, keeping fans on the edge of their seats with incredible action throughout.

“I personally liked the race for two reasons,” said Whiteley, who won the NHRA Pro Mod season opener in Gainesville this past March. “One, I love racing at night, and, two, the race itself was very quick-paced. Once eliminations started, you were going. I loved how once it started, it was the show. I loved the pace. It kept us all involved. You didn’t have time to sit and dwell on anything.”

Some of the race’s distinct features, like the scoreboards being turned off up until the final round, also appealed to Whiteley. With the NHRA Pro Mod schedule taking more than a two-month hiatus between Norwalk and Indy, getting the chance to test and then race in Denver also provided a great opportunity to get back behind the wheel, especially with Whiteley sitting fourth in points.

But the Pro Mod class getting the spotlight at a marquee event like the WSOPM was the biggest draw. On one hand, Whiteley liked the atmosphere of everyone being treated like family. On the other hand, he also enjoyed being showcased as one of the stars of the show. That kind of promotion worked, too, and Whiteley reaped the benefits immediately after the race.

“For the longest time, Pro Mod has kind of been the outlaw in drag racing,” Whiteley said. “That’s no longer 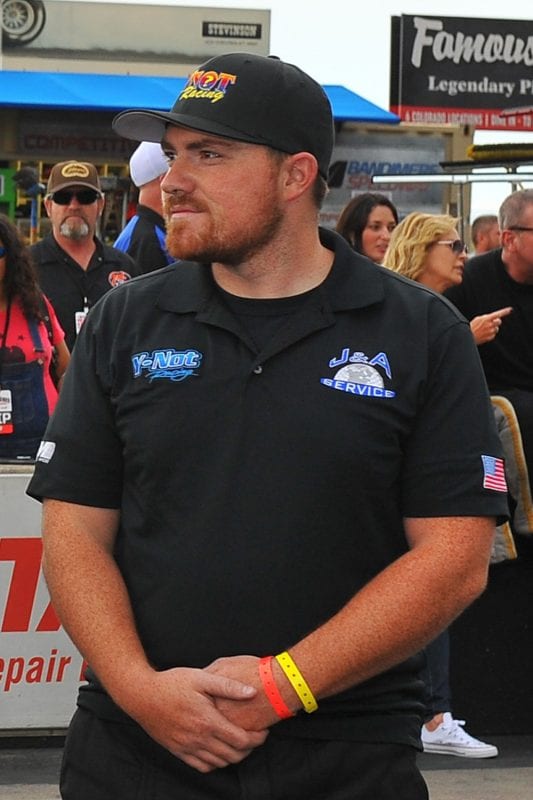 the case. It’s cool to see this class treated like a big deal. When you have the most elite Pro Mods racing for $100,000, it makes us feel like we’re Top Fuel. That’s huge. I had three different companies approach me about doing something next year. They came after us. That’s unheard of.”

It’s a nod to the buzz surrounding the event, leading Whiteley to believe the WSOPM is just getting started. It’s also, Whiteley said, an indication of what the drivers who turned down the chance to race at the event might have missed.

“They screwed up big-time,” Whiteley said. “Some people were crying about it not being fair or having to drive all the way out there or whatever. Look at the investment side, even if you don’t win. It’s a pretty cool experience to be part of one of the 14 cars invited to race for $100,000 on the mountain at one of the nicest tracks in the world. I feel like Wes is going to have to push a lot of people off (next year).”