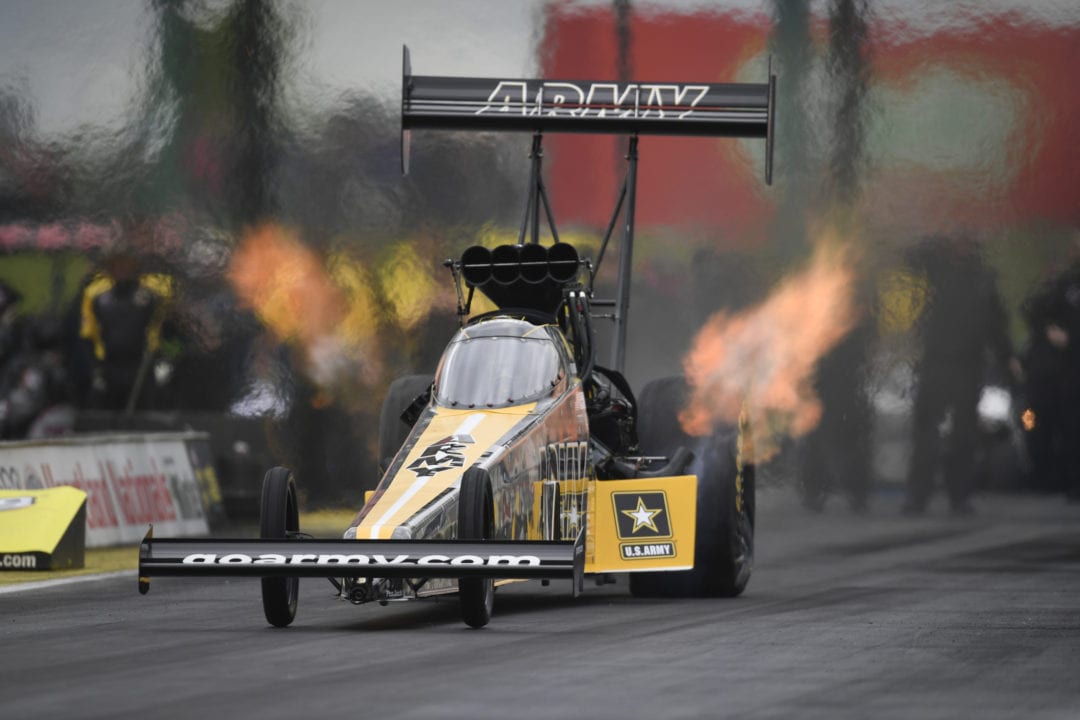 Tony Schumacher (Top Fuel) and Bo Butner (Pro Stock) were also No. 1 qualifiers in their respective categories at the eighth event of 24 on the 2017 NHRA Mello Yello Drag Racing Series schedule.

Hagan set both ends of the national record during the Saturday’s first round of qualifying with a pass of 3.802-seconds at 338.85 mph. This is his 28th career No. 1 qualifying position and second of the season. 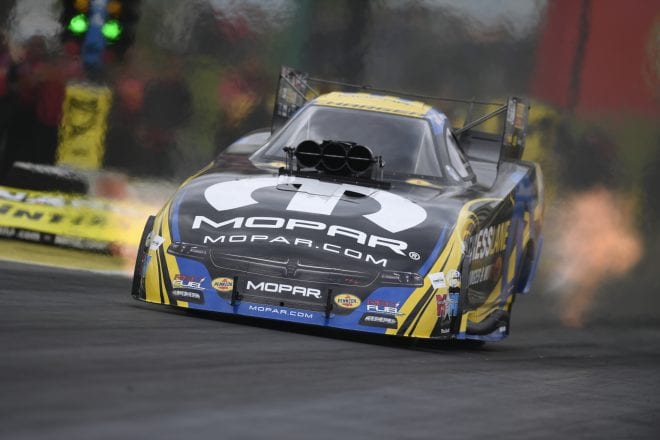 “We had an amazing hot rod,” Hagan stated. “It’s pretty amazing. This is about as extreme as it gets. 338 miles per hour with a steering wheel in your lap is craziness. We’ve got the conditions, the parts and pieces and the power and the crew that is doing a great job out there. It’s just cool to go out there and get it done.”

Hagan will go against Jack Wyatt in the first round of eliminations.

Courtney Force qualified second in her Advance Auto Parts Chevy Camaro with a pass of 3.815 at 335.23 and teammate Robert Hight took third in his Auto Club of Southern California Chevrolet Camaro SS.

“I think we have a great team,” Schumacher said. “The confidence levels are high. I think we struggled in the last couple of races, to be honest, even though we pulled a few No. 1’s off. We’re just getting it figured out.”

Schumacher will face Pat Dakin in the first round of eliminations. Pritchett will square up against Rob Passey at the line.

In Pro Stock, Butner has back-to-back No. 1 qualifying positions this season with a run of 6.540 at 210.70 in his Jim Butner’s Auto Chevy Camaro. Teammates Jason Line and Greg Anderson followed behind placing second and third, respectively. KB Racing last saw a one, two, three line up at Pomona 2 last season. 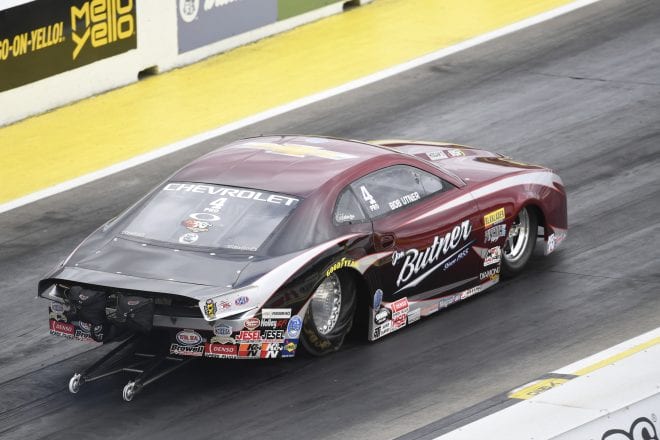 “I definitely think my crew hit it that time,” Butner said. “As long as the KB team supports us and as long as those cars are one, two and three; that’s all we care about. We are a very good team and we’re all very supportive of each other.”

Butner will line up against Mark Hogan in the first round of eliminations. Line will see David River at the starting line.

Eliminations will begin at 11 a.m. on Sunday at the Menards NHRA Heartland Nationals presented by Minties at Heartland Park Topeka.