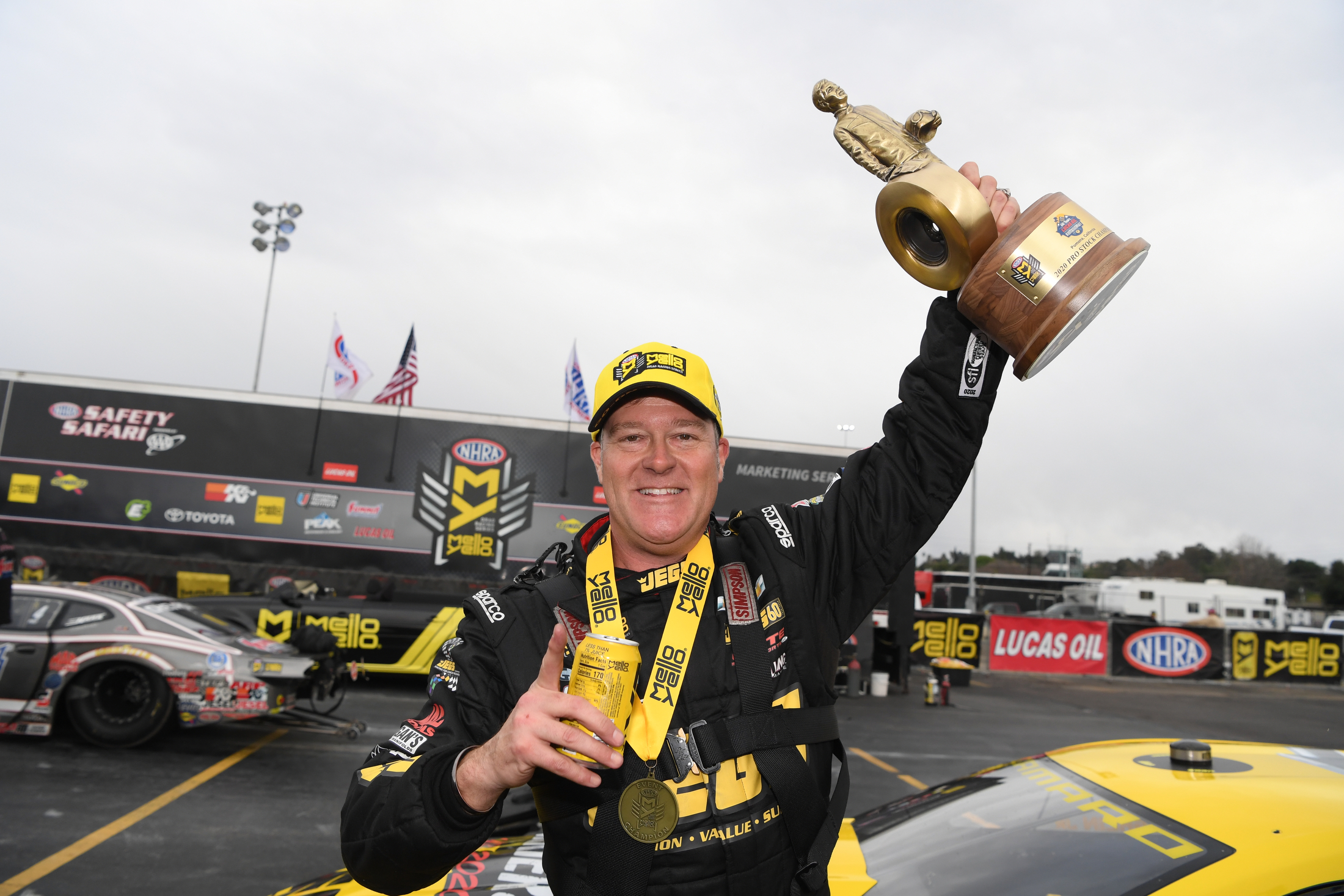 Everything seems to be going perfectly well for six-time NHRA champion Jeg Coughlin Jr. at the moment and in a sport where luck can change as easily as the breeze, the 49-year-old from Columbus, Ohio, is anxious to ride his current wave of good fortune for as long as possible.

“We seem to be checking off all the boxes,” Coughlin said. “We’ve taken rides on the momentum train in the past, both on the good side and the bad side, and although our confidence is sky-high at the moment, we know you have to stay after it with everything you’ve got to keep it going. So we’re still going after the jugular this weekend.

“We’re feeling great about Pomona. We’re excited about the last several races we’ve had, going back to the start of last year’s playoffs, and of course coming to a track where we’ve had so much success in the past doesn’t hurt either.” 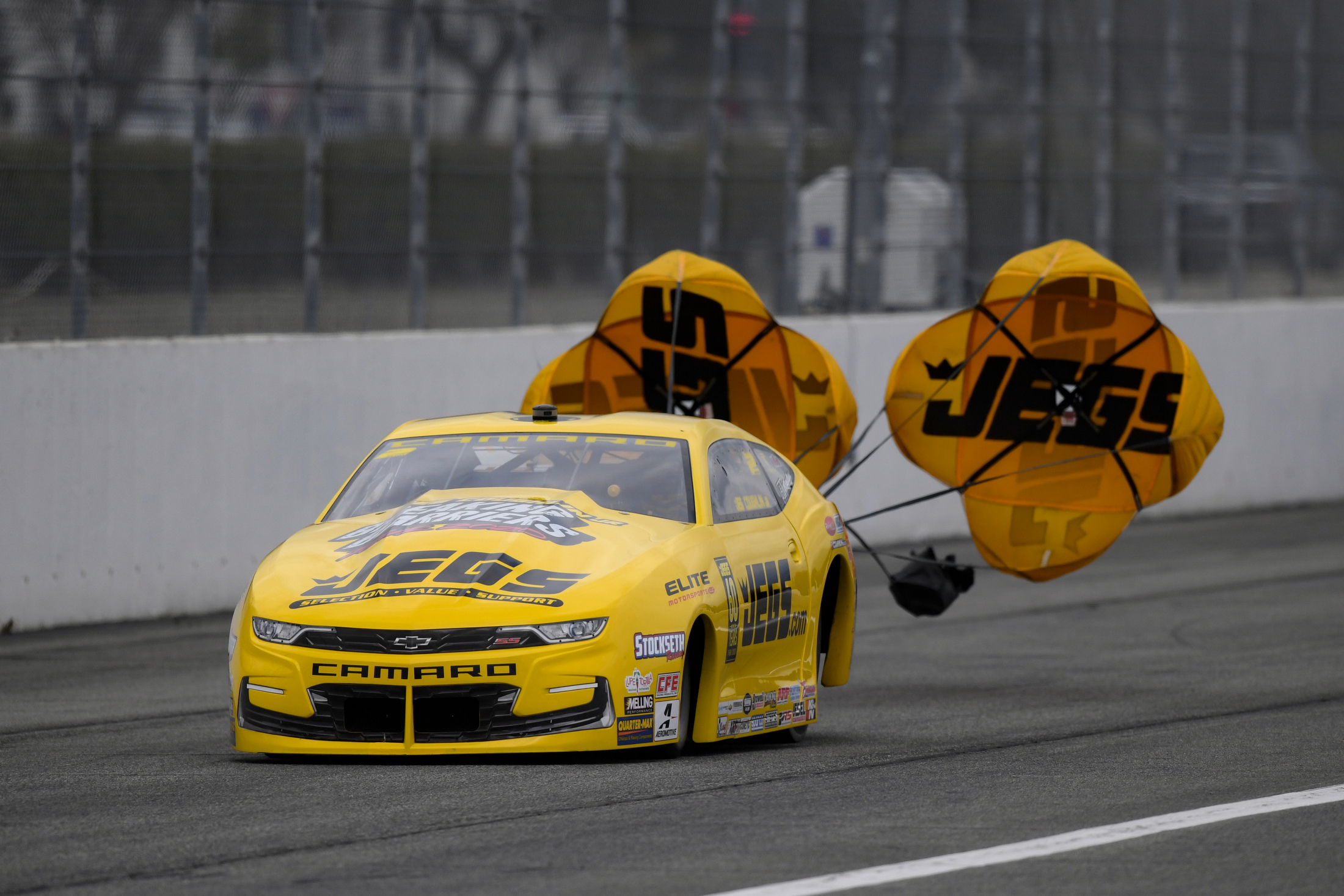 Coughlin began winning in Phoenix all the way back in 1995 when he claimed the Super Stock title in his JEGS-branded hot rod. He returned two years later for a Division 7 race and won in the Competition eliminator category.

“Last year was memorable because it was early in the season and really gave us a boost,” Coughlin said. “I also clearly remember the winner’s circle party we had in 2009 as I had a bunch of old college buddies here that weekend as well as my friends from the rock band O.A.R. It’s always special when you win, but it’s extra special with friends and family on hand.

“For the last few years we’ve had some regular season successes but we’ve found a way to dig deep and really make a couple of strong runs in the playoffs. This year, Rickie (Jones, crew chief) decided we were just going to race very aggressively right from the start. So really we’re just continuing the mindset from last year’s Countdown the Championship where we came from eighth place to within 21 points of another title.”