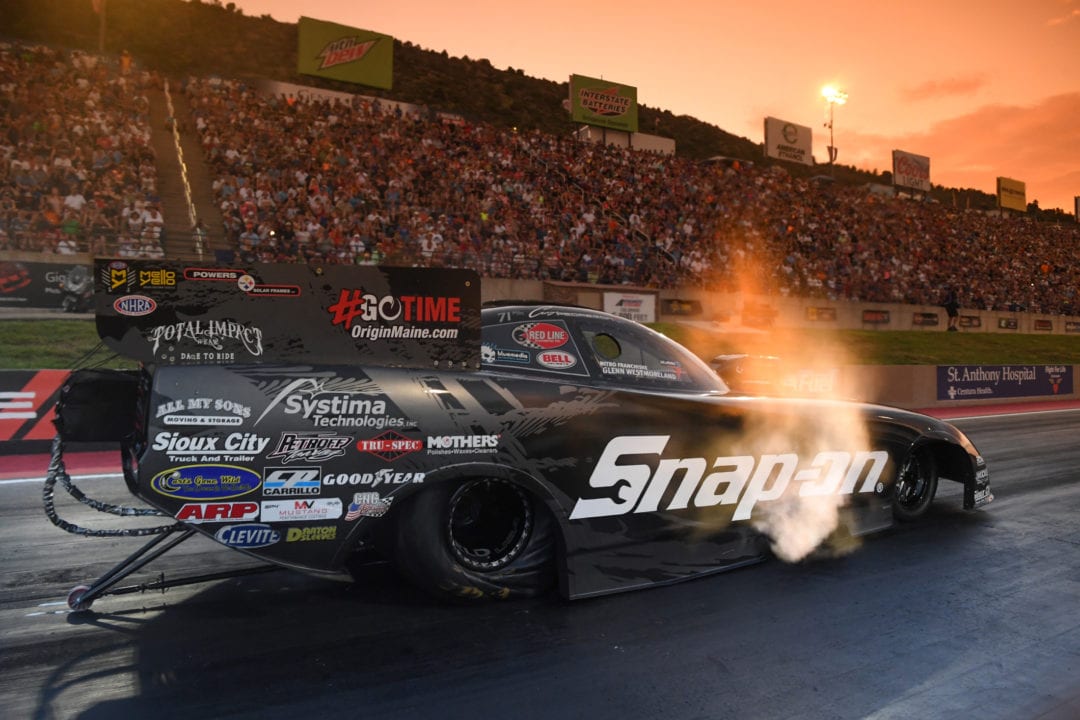 Lane has worked with some of the sport’s biggest names including Jimmy Prock, Rahn Tobler and Austin Coll. He has been a part of over 30 wins and two world championships. Lane will team with Nick Casertano, who he worked with at Tasca Racing on the team’s rebuild in 2018, as co-crew chiefs on the team’s entry.

“Last season was about building a strong team foundation and bringing on Eric only strengthens that foundation,” said team owner and driver Cruz Pedregon. “We’ve had some talented people with us, but I think Eric also brings the right fit for our team. I think Nick, Eric and I will match up well to the competition and I look forward to taking the Snap-on Tools Dodge to the Winner’s Circle in 2020.” 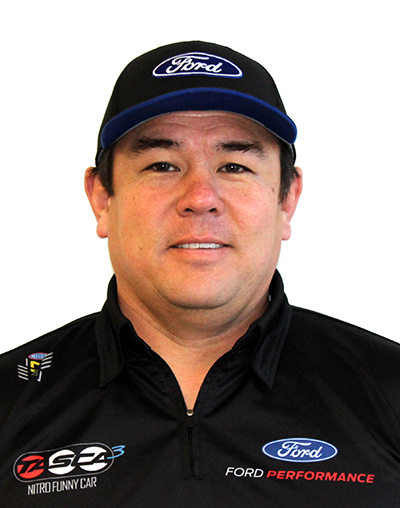 The two-time world champion Pedregon is one of the most successful drivers in NHRA history with 35 career Funny Car wins. Pedregon also was the last independent one-car team to win in Funny Car after taking the 2018 title at the Charlotte Four-Wides.

“I am excited to join Cruz Pedregon Racing,” said Lane. “There is a strong team here and I think we’re ready to take that next step forward in 2020. I can’t wait to get to Phoenix to begin testing and getting the Snap-on Tools Dodge Charger back into Victory Lane this season.”

Lane began his racing career with Gary Densham Racing in 1998 after graduating from Universal Technical Institute. He worked with Densham Racing until 2001 when Densham began racing under the John Force Racing organization. Lane then had the opportunity to work and learn from crew chief Prock. He later moved on to Don Schumacher Racing, where he worked with Tobler before joining the Tasca operation in 2018. Last season, he helped Jim Maroney get his Top Fuel dragster team off the ground.