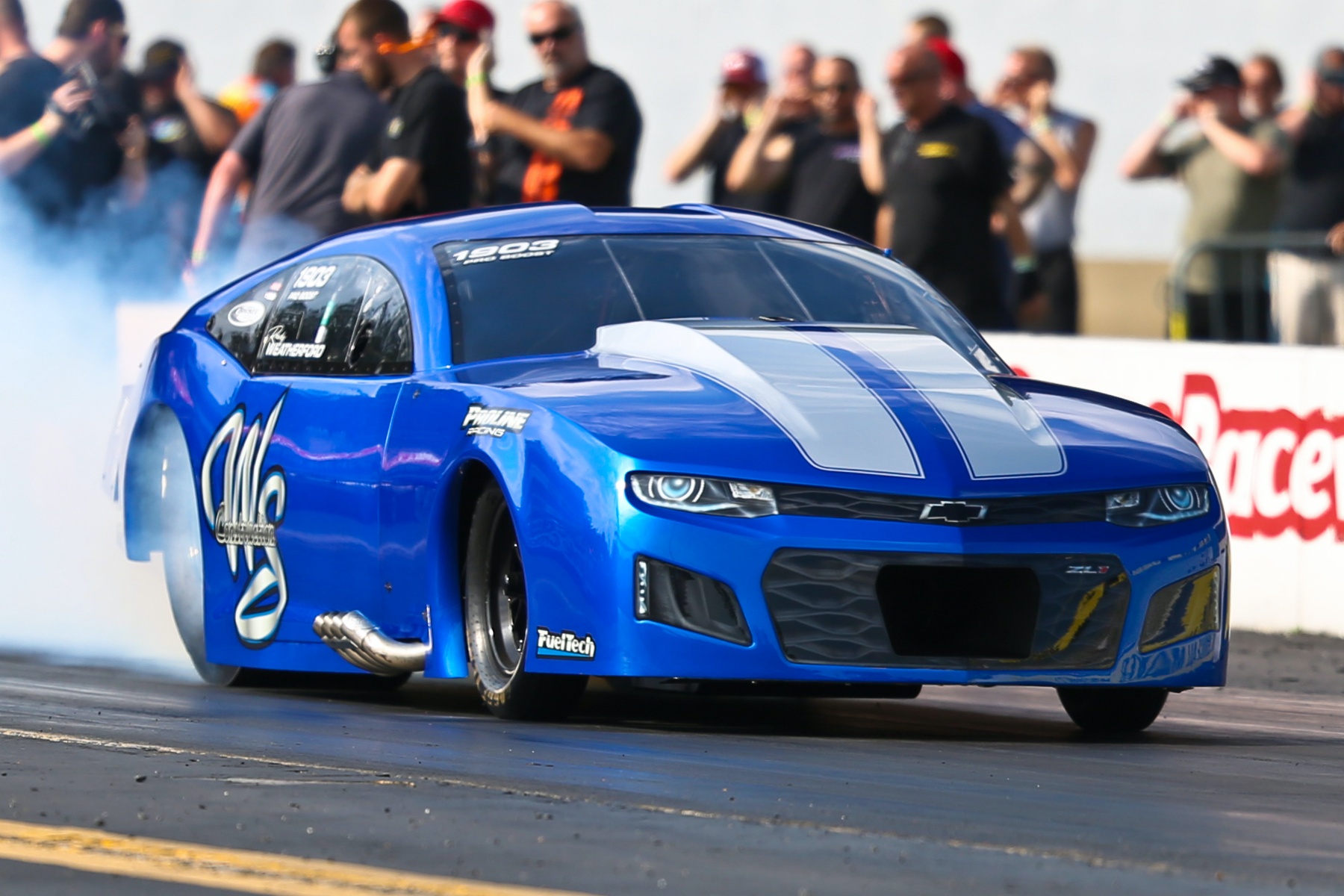 WS Construction, a company specializing in pre-engineered steel buildings and erection service, has stepped up as the title sponsor of the Professional Drag Racers Association’s Pro Boost class, PDRA officials announced today. The company has served as the presenting sponsor of the class for the past two seasons. P2 Contracting and Ty-Drive will take over the presenting sponsor role for the 2022 season.

The three companies are each owned by Pro Boost racers who believe in the PDRA and the Pro Boost class and want to help both succeed.

WS Construction President Randy Weatherford has competed in Pro Boost since 2019 when he switched over from Switzer Dynamics Pro Nitrous. He’s become a top contender in his ProCharger-boosted WS Construction Camaro, finishing off the 2021 season with a win at the Brian Olson Memorial World Finals presented by ProCharger.

“I think this just shows I’m rock steady in this class,” Weatherford said. “I think we have to step up and support it. WS stepped up to do it and help this class progress forward and give it more recognition. It’s always good to partner with PDRA. It gives us a little exposure since we work in the areas where we race a lot. I think more of us that are racing need to step up and lend a hand to these organizations to show our support.”

Pro Boost teammates Kurt Steding and Todd Tutterow paired up to take on the presenting sponsor role with their companies, Steding’s P2 Contracting and Tutterow’s Ty-Drive. 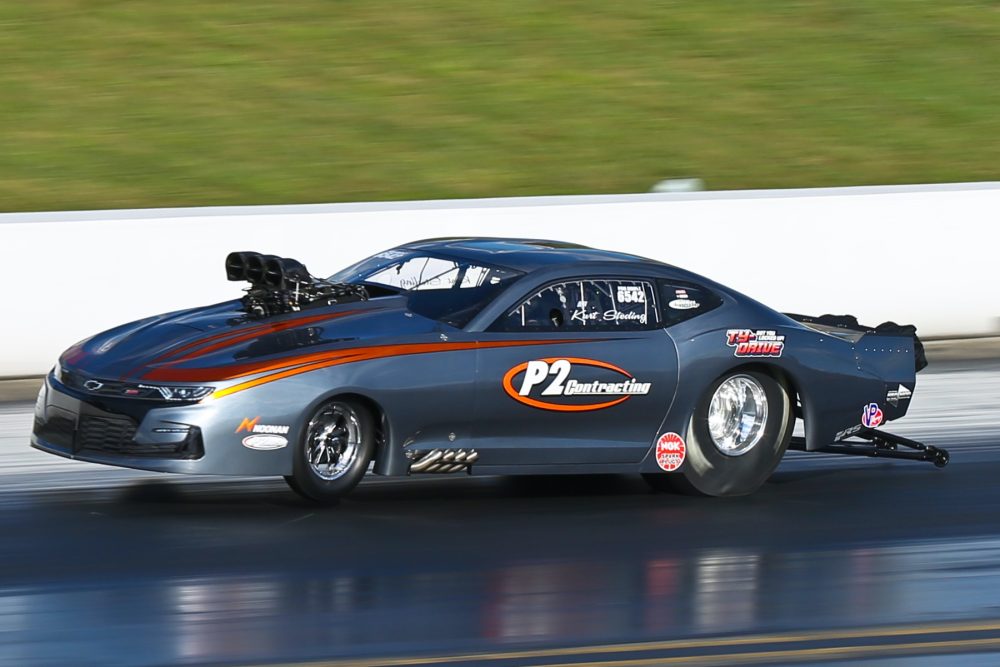 P2 Contracting, a Pittsburgh area construction contracting firm, was the title sponsor of the Northern Nationals presented by P2 Racing at Maple Grove Raceway last season. Stepping up as a class presenting sponsor is a part of Steding’s long-term plans for racing with the PDRA.

“You always need a place to race and we love racing the PDRA,” Steding said. “I just think it’s the premier place to race, so we wanted to do our part to support it. I love racing with Todd and it made perfect sense to partner up on this deal as well.”

Tutterow’s Ty-Drive builds lockup and non-lockup torque converter drive units that are used by both screw-blown P2 Racing Camaros and by many of the top teams in Pro Boost and Pro Nitrous.

“We’re just trying to give back,” said Tutterow, who finished third in points last season. “We have a lot of customers over here and we’re trying to look after them too. Kurt stepped up just to help the class. We’re looking for a good season and we hope everybody has a successful season.”

The 2022 PDRA season will kick off at the East Coast Nationals presented by FuelTech, April 7-9 at GALOT Motorsports Park in Benson, N.C.