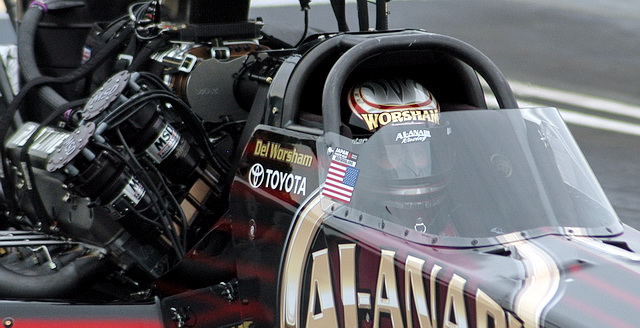 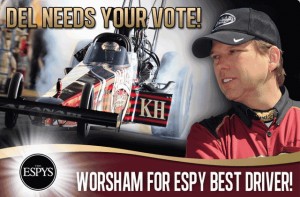 The ESPYs, an award show hosted by ESPN, is a celebration of the best sports stories of the previous year, leading fans through the year’s best plays, biggest upsets, and most outstanding performances across all sports.

The 2012 ESPYs will be hosted by actor/comedian Rob Riggle and will take place Wednesday, July 11, at the Nokia Theatre in Los Angeles, airing live on ESPN/ESPNHD at 9 p.m. ET.

Fans will have the chance to select the winners by voting online or by mobile device at ESPN.com/espys or on the ESPN Facebook page, Facebook.com/espn. Additionally, fans can follow the official ESPYs Twitter page, @ESPYs. Voting will be held through 8:59 p.m. ET on July 11.