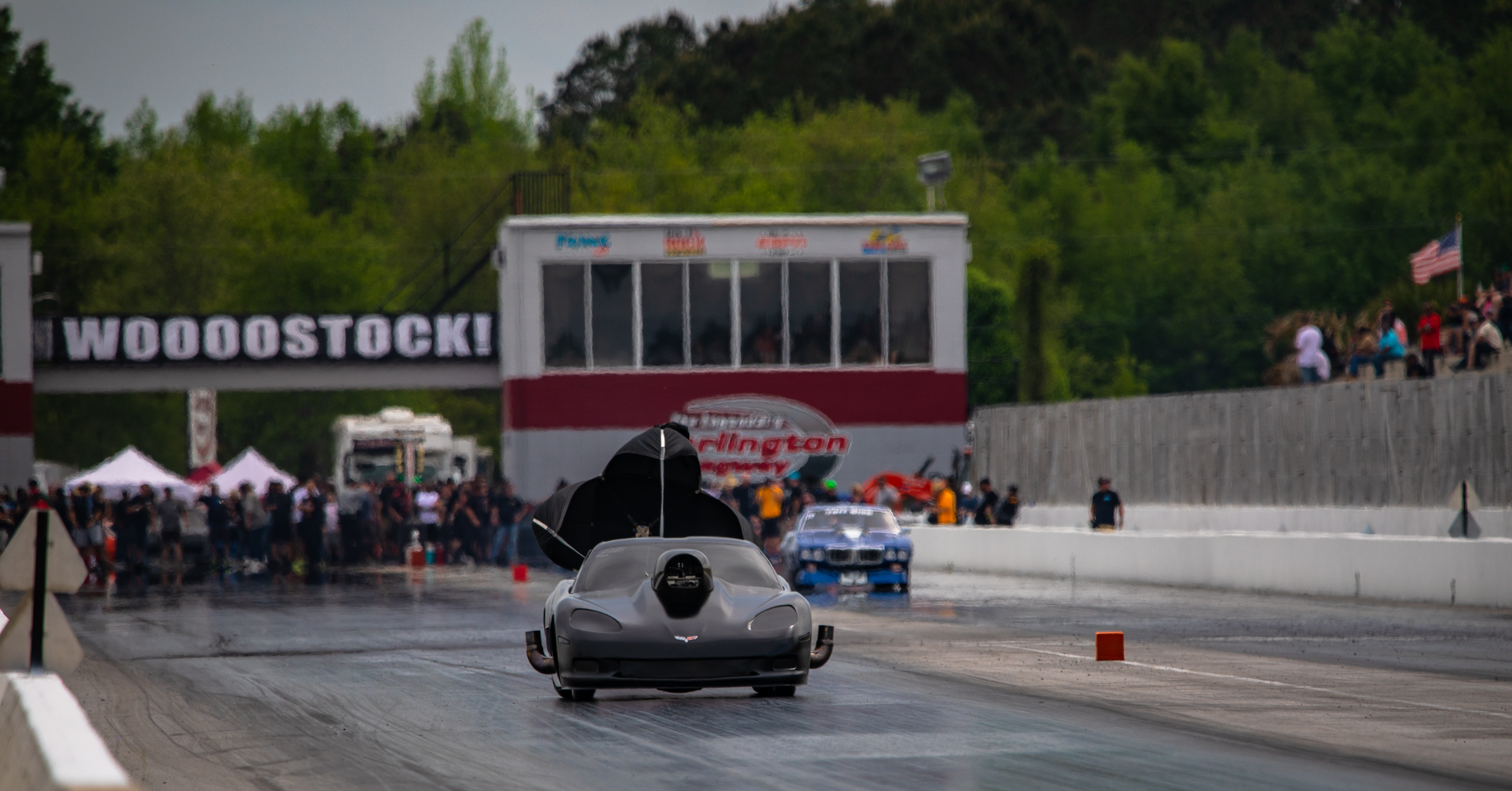 The news just keeps getting better and better for Keith Berry and Woostock.

After receiving clearance to have the event on the rescheduled date this weekend, Berry got word Sunday that fans would be able to attend Woostock, which takes place Thursday through Saturday at Darlington Dragway.

Track owner Russell Miller shared the news with Berry on Sunday, and the promoter was understandably ecstatic.

It’s certainly another boost for the hyped event, which faced a rocky terrain just a few weeks ago in the midst of the COVID-19 pandemic. The original April date was postponed and things didn’t look great a short time ago, as far as the rescheduled May date taking place.

But Miller’s willingness to work with the local government and sheriff’s department — along with a highly-detailed and safe plan to operate the track — helped make things possible.

Darlington Dragway held a successful test session a few weeks ago, and has since followed with up with more racing, gradually ramping up the amount of participants at the historic track.

There were several hundred — estimates range from 700-800 — cars on the property this past weekend, but the step to allow fans in attendance is another big step forward.

From all indications, having fans at the event seemed to go well for the Throwdown in T-Town Friday and Saturday in Tulsa, and Berry knows it will bring another major dimension to Woostock.

The Darlington County Sheriff’s Department will be at the track to ensure social distancing guidelines are in place, and no fans will be allowed on the racer side or in the pits, but allowing fans to watching competitive racing in a number of entertaining classes couldn’t help but bring a smile to Berry’s face.

“Unfortunately they can’t go on the racer side and into the pits, but you can come there and watch the racing. We have to follow the guidelines, (but) fans are extremely important,” Berry said. “It’s pretty cool. I’ll see everyone there. I’m pretty excited.”

Tickets will be $20 for Thursday, $25 on Friday and Saturday, and $60 for a weekend pass. With that, fans will get to see action in a number of classes, including Radial vs. the World, Pro Mod from the Carolina Xtreme Pro Mod Series, and the Carolina N/T Small Tire classes.

A number of high-profile names will be racing as well, and Berry beamed as he repeatedly announced “fans are allowed at Woostock” several times during his short Facebook video. He also offered a word of advice for everyone planning on attending.

“Everybody be smart,” Berry said.