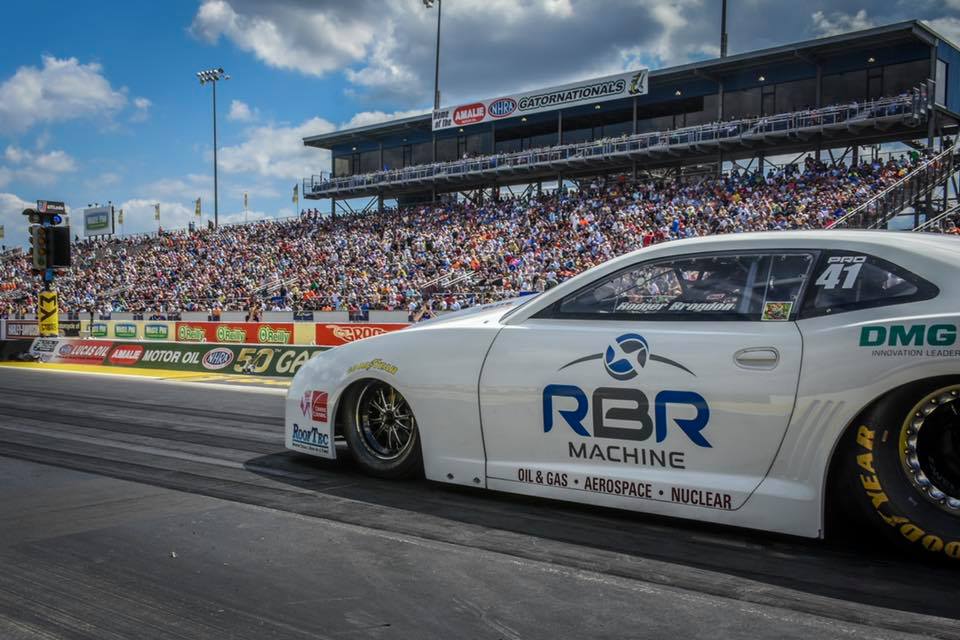 Rodger Brogdon doesn’t have to look far for proof to see he’s had a fast car to open the 2019 NHRA Pro Stock season. But heading toward a six-week layoff for the class following this weekend’s Denso Spark Plugs NHRA Four-Wide Nationals at The Strip at Las Vegas Motor Speedway, Brogdon knows now is the time to take advantage.

Brogdon has already posted two No. 1 qualifiers in his RBR Machine Chevrolet Camaro, advancing a round further at each of the first three races. But Brogdon also knows he has a car capable of winning and that’s something he wants to deliver to the Elite Motorsports team, especially with the next race not coming until mid-May during the new 18-race Pro Stock schedule.

“It’s the first time any of us has done this, going into a race knowing we’re going to have six weeks off before the next one,” Brogdon said. “You want to do well because if you don’t it’s a long damn time before you can redeem yourself. We have to try to make the most of things this weekend.” 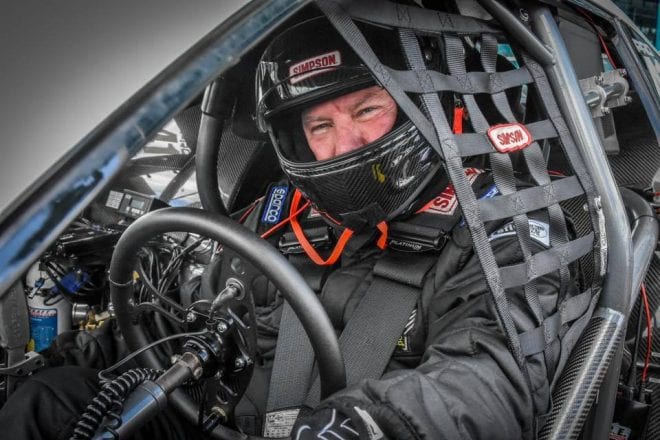 It goes beyond just a long layoff for Brogdon, who currently sits sixth in points in a competitive Pro Stock class.

He currently has a car that has been impressive on nearly ever pass, running a strong 6.490 at 212.43 mph to qualify No. 1 at the most recent event in Gainesville.

Brogdon advanced to the semifinals there, but believed he had a car capable of winning. Confident he’ll again have a strong car this weekend in Vegas, he wants to take full advantage of a car performing on an elite level.

“We have a great car and I have to continue to do a better job driving,” said Brogdon, who has three career Pro Stock wins. “I feel like we have the fastest car right now, but you don’t stay on top for long in this class. You have to take advantage of every opportunity. The guys have given me a really fast car and I have to make the most of it. I’m confident I’ll get a handle on it.”

If it comes this weekend in Vegas, Brogdon will have to traverse the unique challenges of four-wide drag racing.

It’s never easy and things can become frenetic as four cars try to stage, but the debut four-wide race in Vegas enjoyed massive fanfare and excitement a year ago, while racers also lauded the repaved track.

This weekend marks Brogdon’s debut at the Four-Wide Nationals at The Strip at Las Vegas Motor Speedway, but knowing he has a capable car the veteran will take a straightforward mindset into the fourth of 18 races in 2019.

“You can’t beat yourself,” Brogdon said. “There’s so much that goes on for the four-wide race, there’s no telling what might happen. But I’m looking forward to getting back out there. I beat myself the last couple races, but I felt like I had the car to beat at the Gatornationals and I expect to be fast (in Vegas).” 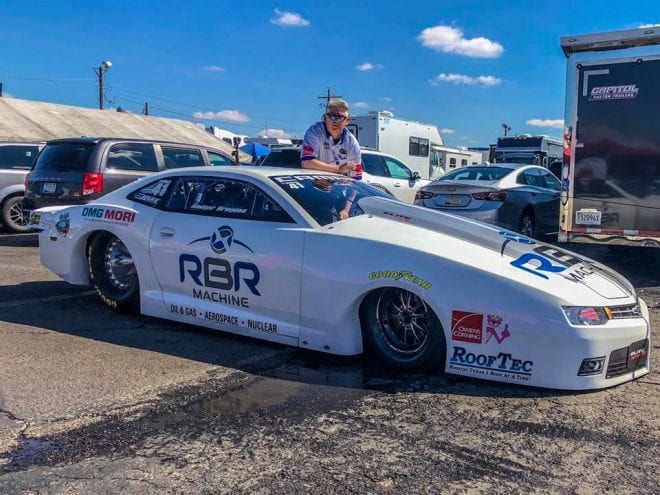