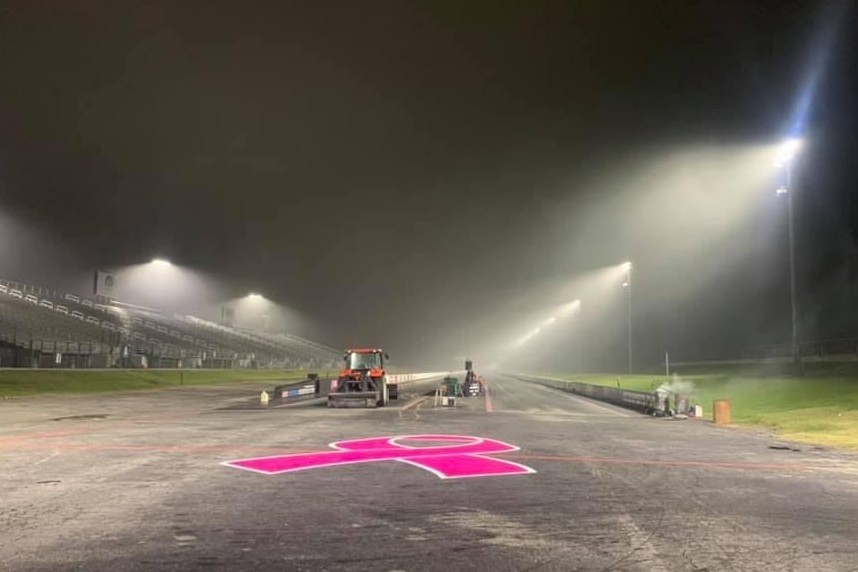 “We’ve done everything we can to try to get this race in, but the weather just won’t cooperate,” said Tyler Crossnoe, race director, PDRA. “This certainly isn’t the way we wanted to end the season, especially with championships still on the line. We appreciate our racers’ determination to finish the race.”

The racers left in competition in the PDRA’s other professional and sportsman categories chose to split the purse and points during Sunday’s driver’s meeting.

With the World Finals officially complete, the PDRA settled the final points standings and determined the 2020 PDRA world champions.

The 2021 PDRA event schedule will be released this week on www.PDRA660.com and the PDRA Racing Facebook page.