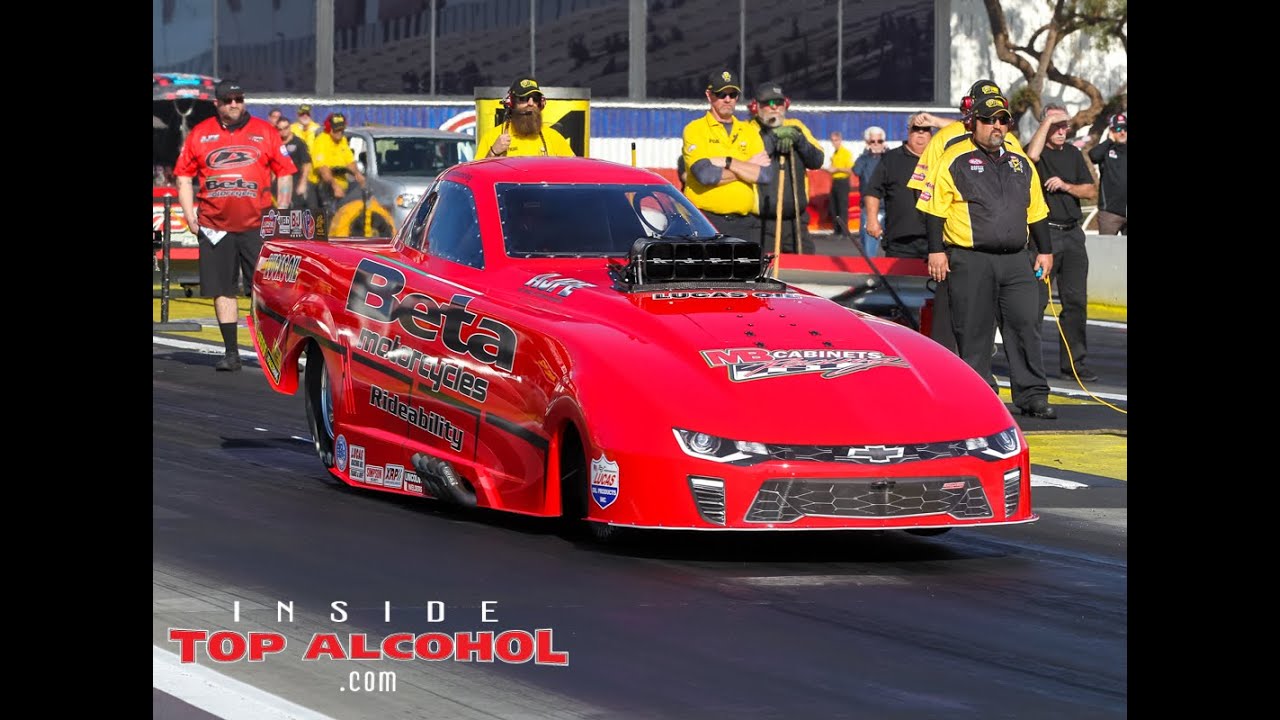 Top Alkahaulin’, an online reality show produced by InsideTopAlcohol.com‘s Will Hanna, recently debuted the first episode of its second season. The show follows the stars of the NHRA Lucas Oil Series’ Top Alcohol Dragster and Top Alcohol Funny Car classes at each of the 16 NHRA national events the two classes are contested.

In episode one, 2020 NHRA Top Alcohol title contenders Chris Demke and Doug Gordon both debuted new, unproven cars at the Lucas Oil Winternationals in Pomona, Ca. Both teams were unsure how long it would take to be competitive with their new “pipe.” Go behind the scenes, ride along and watch the action as it unfolds. Real people, real racers, going real fast!