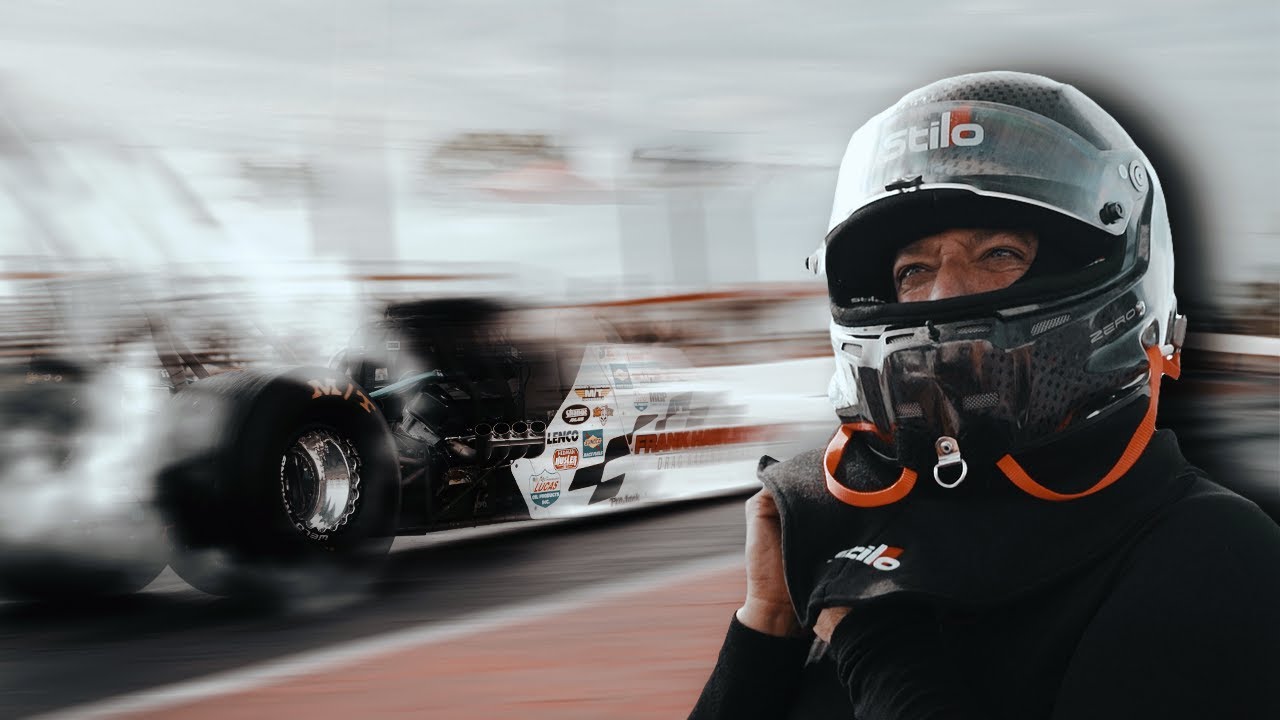 After Tony Stewart started showing up at NHRA events with his girlfriend, Top Fuel star Leah Pruett, fans speculated that it wouldn’t be long before the circle track racing hero found his way into a dragster. This new video posted to Stewart’s YouTube channel confirmed those theories.

Like so many others, Stewart went to past world champion Frank Hawley at Frank Hawley’s Drag Racing School to make his first steps in the straight-line sport. In this video, Stewart is seen making a run in Hawley’s Super Comp dragster and a run in the school’s blown alcohol dragster at Bradenton Motorsports Park in Florida.

The video includes some fantastic footage, though it doesn’t say if Stewart earned a competition license, nor does it talk about his next steps in drag racing. The video’s description – “From NASCAR to Nitro” – fuel the rumors that “Smoke” will make his way to the NHRA nitro ranks in the near future.

Subscribe to Stewart’s YouTube channel for more updates, as this looks to be the first of a series of videos chronicling this experience.