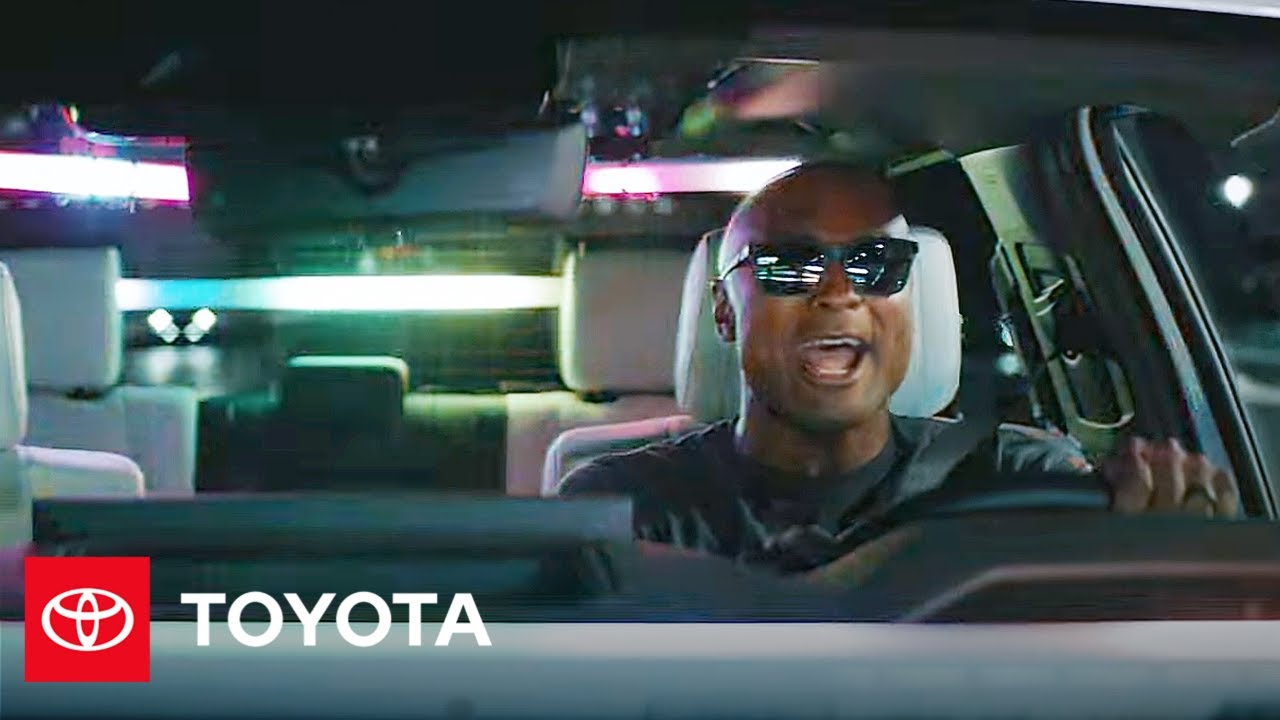 The clip, produced by North Carolina-based What Not Films, highlights the all-new Toyota Tundra and the incredible levels of horsepower that are delivered. Brown proves to be ‘hungover’ as he struggles to comprehend all of the horsepower these new vehicles produce. Shot over multiple days at The Strip at Las Vegas Motor Speedway and the MGM Grand hotel, the piece highlights all four driver’s personalities and is sure to bring a smile to the faces of all NHRA fans.

The 30-second version of ‘Horsepower Hangover’ will be seen on the in venue jumbotron at all events on the 2022 NHRA schedule, along with the Toyota Gazoo Racing Experience at select races. Toyota plans to release a second NHRA-themed commercial on a national scale later this season.