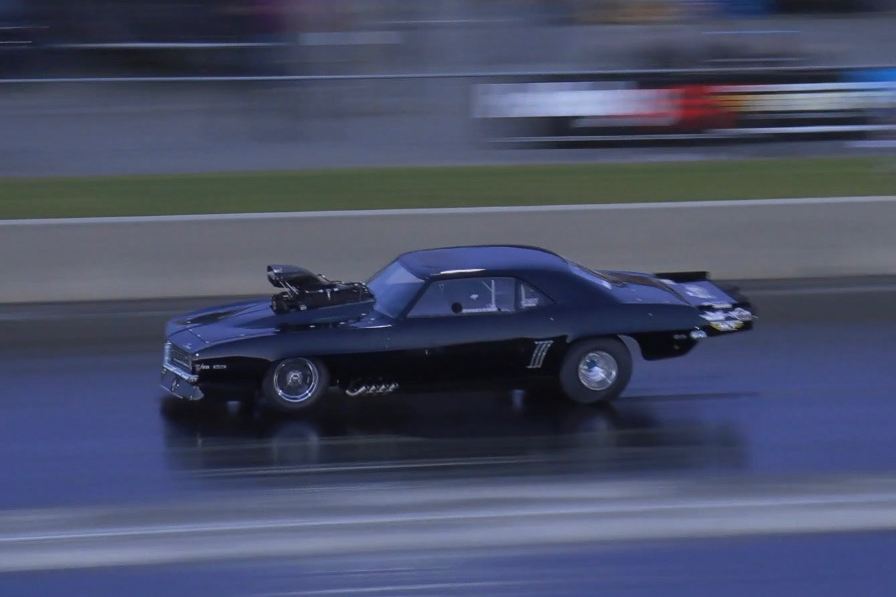 In this clip from Kyle Christ of Straight Line Media, Cox and Ayers talk about the run and discuss the team’s partners that made such a performance possible. Watch until the end of the clip to see the record-setting pass.