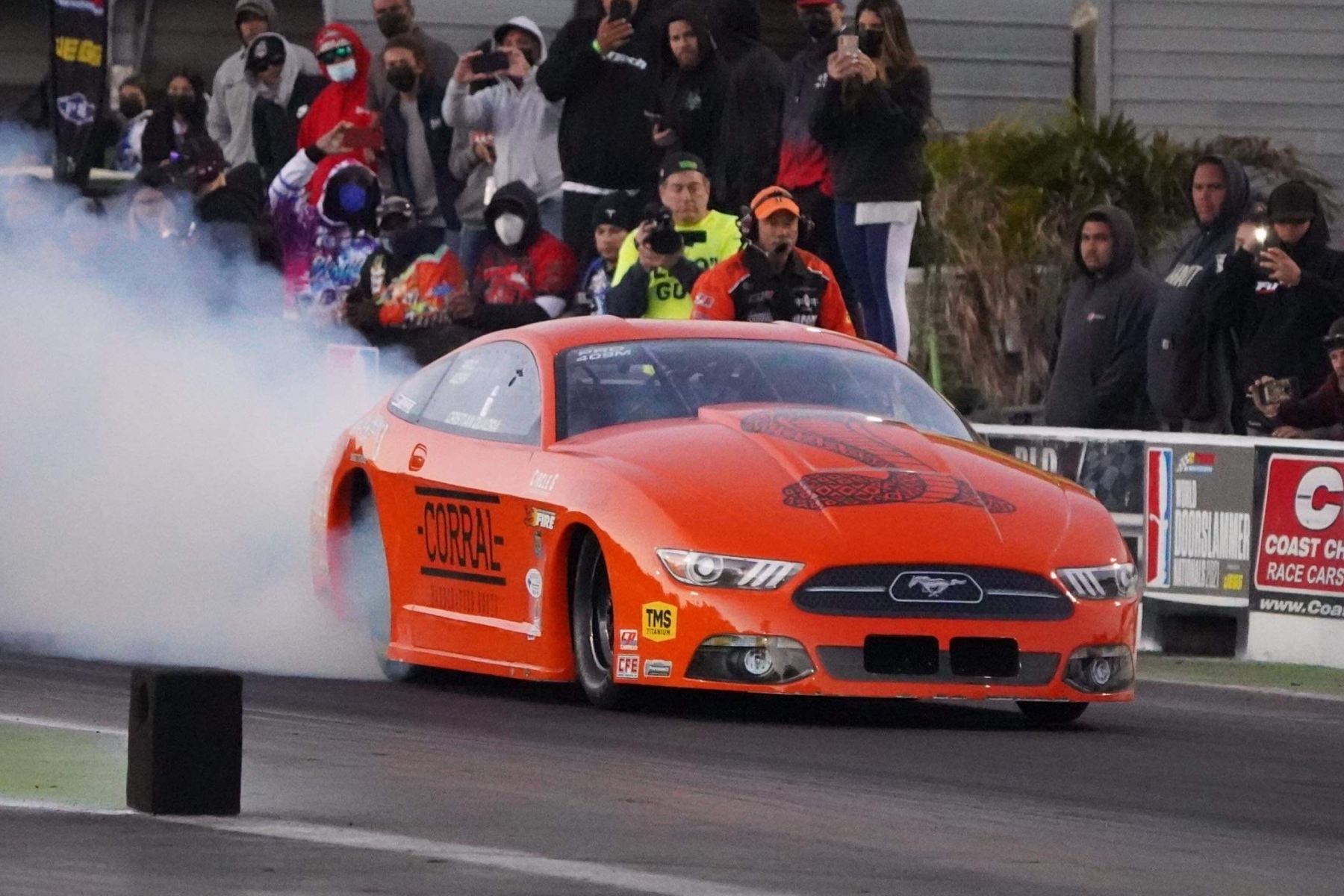 The Pro Stock portion of the second annual CTECH Manufacturing World Doorslammer Nationals presented by JEGS featured incredible performances, big upsets, and a storybook finish for the Cuadra family, as Fernando Cuadra Jr. defeated his brother, Cristian, in the $75,000-to-win final round.

The race was streamed live on FloRacing, which also has the entire event archived for post-race viewing. But fortunately for fans who don’t have a FloRacing subscription, Kyle Christ at Straight Line Media was capturing the action. He compiled footage from the complete Pro Stock eliminations, including the first-round pairings chip draw during pre-race ceremonies.