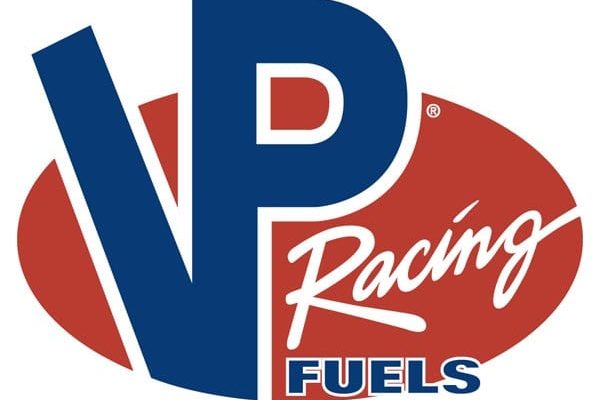 VP Racing Fuels today announced a new support program targeted at racers across the entire spectrum of motorsports in the U.S. The “VP Racing Fuels Elite Program” helps celebrate the company’s 40th Anniversary this year while recognizing the thousands of racers past and present whose loyal support helped VP achieve its industry-leading position today, according to Chris Wall, VP’s Chief Marketing Officer.

In addition to a Racer Support Kit including VP apparel and other materials, eligible racers initially will receive 40% off the purchase of any VP Racing Lubricant product as well as FREE shipping. Similar deep discounts on other VP product lines will be made available to registered racers on a periodic basis.

“We’re excited to launch this program in support of the many racers who have come to rely on VP Racing Fuels for maximum power and performance,” said Wall. “It requires hard work to succeed on the track and we look forward to recognizing and supporting racers who have moved to the front of the pack through their dedication and persistence.”

To register for the program, racers may visit VPRacingFuels.com/Elite to submit their race resume. Racers who compete in a series sponsored by VP Racing Fuels may be eligible for “Fast Track” approval as indicated on the application form.

VP Racing Lubricants, a new product line recently introduced by VP, includes a family of fully synthetic racing oils as well as an engine break-in oil. “These lubricants provide exceptional performance at a very cost-effective price,” said Steve Burns, VP’s Director of R&D. “Tested in the lab, on the dyno and at the track, racers will find them to be best-in-class at an economical price point. And they can be confident each of our lubricants incorporates the same leading technology and passion for performance that we bring to our world-leading race fuels.”

VP Racing Oils are for racing use only and include 10w40, 5w30 and 15w50 blends engineered specifically for racing or high performance, closed course applications and are incompatible with catalytic converters found in most street cars. VP Racing Break-In Engine Oil (10w40) is formulated to provide ultimate protection for cams and valvetrain during the initial break-in phase by allowing a newly machined engine to properly finish seating and mating of machined parts.

Technical questions about VP Racing Lubricants and VP’s other products can be directed to VP’s Tech Support Staff at 812-878-2025 and tech@vpracingfuels.com. More information is available online at VPRacingFuels.com.