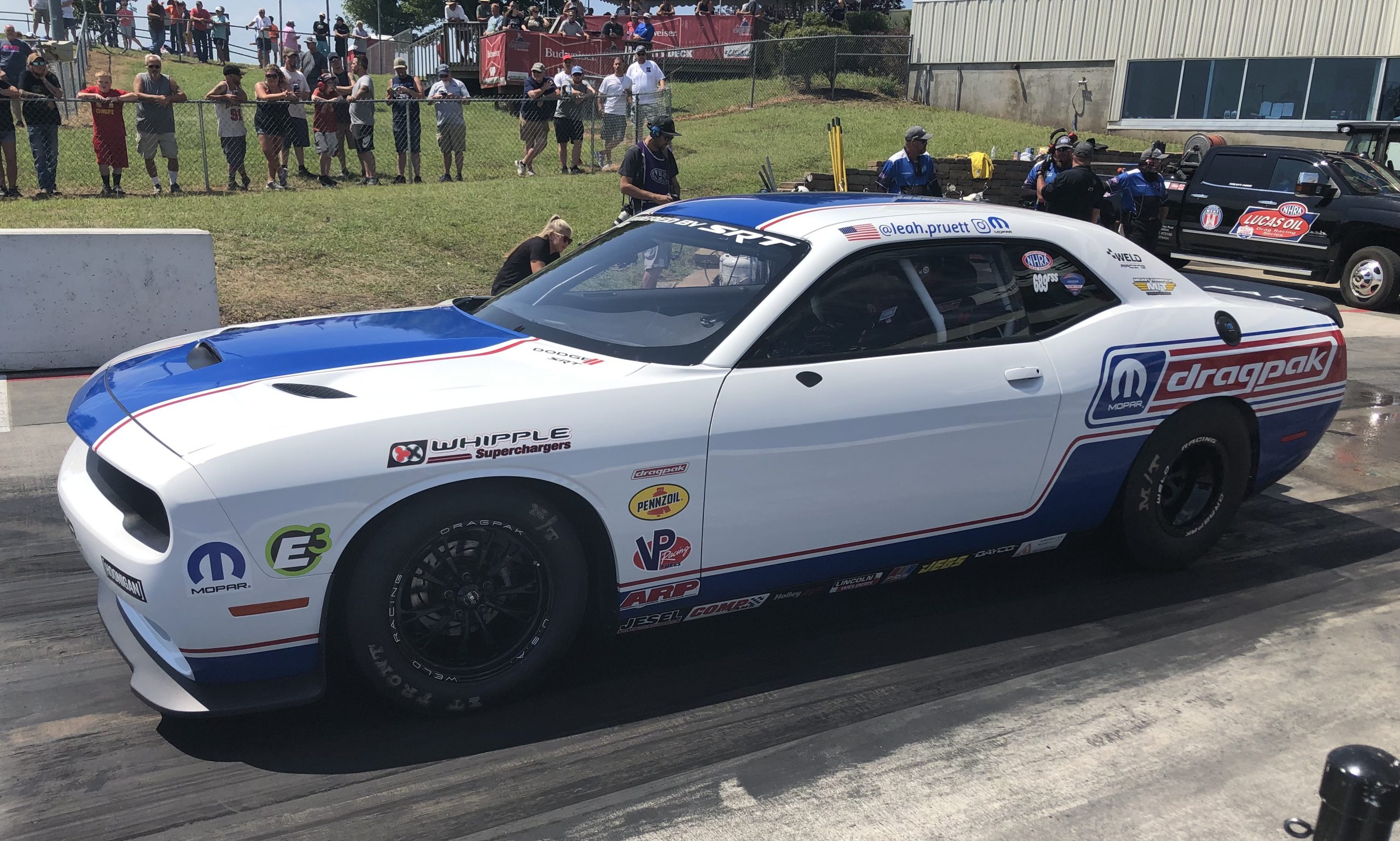 The biggest race of the NHRA season will feature the biggest qualified field of Constant Aviation Factory Stock Showdown racers. This weekend’s Dodge // SRT NHRA U.S. Nationals at Lucas Oil Raceway will be open to a 32-car field covering two days of eliminations. This season has seen new winners at every national event and the competition level at the U.S. Nationals will be at an all-time high as Chevrolet COPO Camaros, Ford Cobra Jets, and Dodge Challenger Drag Paks will be racing to the most prestigious national event trophy. John Cerbone, of Yorkton Heights, New York, will enter the race as the most recent winner and carrying the $1,000 bounty into eliminations behind the wheel of his Saw Mill Auto Chevrolet COPO Camaro.

“I am heading into The U.S. Nationals feeling the same way I do at every race, you just have to get into the field,” said Cerbone. “You have to be in the field to have a shot at winning. We ran Indy in the Factory Stock [SP1] Showdown last year and Indy is a special deal. It is a fun race, and it is a little longer race. I have been racing with Pro Stock’s Kenny Delco at Indy for decades, so this is a cool event. Everybody wants to win the U.S. Nationals and I am no different. You want to be able to say, ‘I won Indy.’” 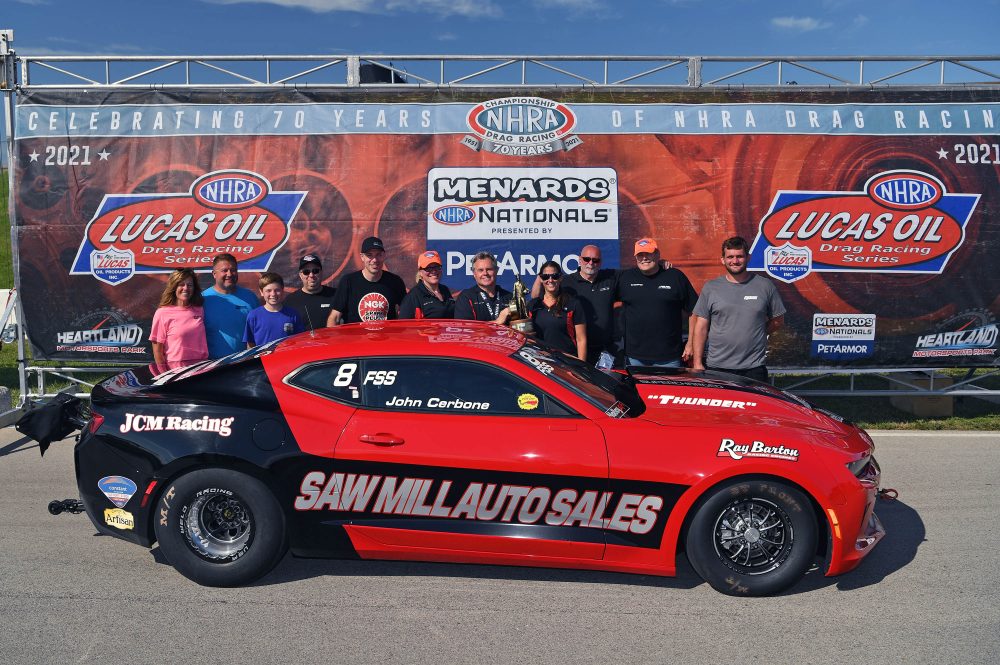 The past two races have seen Leah Pruett race to runner-up finishes with her Don Schumacher Racing Dodge Challenger Drag Pak. In Topeka she came up just short of victory to Cerbone and at the Dodge Mile-High Nationals Stephen Bell got to the finish line ahead of the 2018 U.S. Nationals Factory Stock Showdown winner.

“I like our odds of capturing another U.S. Nationals win for our Dodge Challenger Mopar Drag Pak team,” said Pruett, who won the event in 2018. “It will not be easy, but we have proven we are capable. I can’t think of a much better feeling to be in than when the tides turn from not only being around people that are rooting for you, but betting on you. There is a difference, and I like our odds, and I love our people.

Point leader Aaron Stanfield opened the season with a win at the Gatornationals and has not found his way back to the winner’s circle. Four different drivers have followed Stanfield with wins this season. The competition has been tough throughout the season and this weekend’s race should highlight the manufacturer battle between Chevrolet, Dodge and Ford.

·        Final eliminations will commence on Saturday afternoon, the first round of the Constant Aviation Factory Stock Showdown slated for approximately 3:55 p.m.