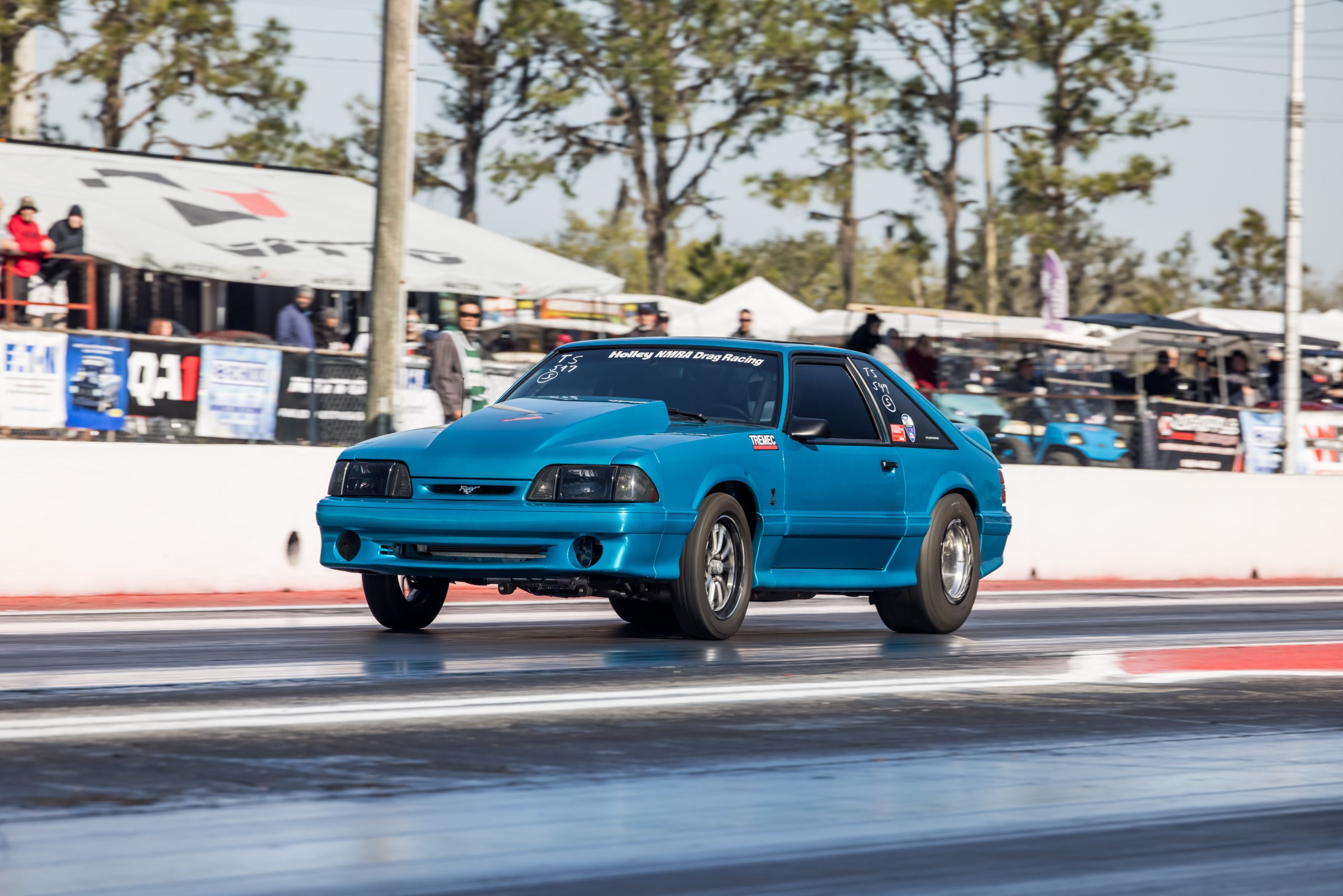 In celebration of gear-jammin’ fun, the TREMEC Stick Shift Shootout brings together the Quick 8 elimination on Sunday. NMRA officials will select the quickest 8 Stick Shift racers from the completed TorqStorm Superchargers True Street challenge, taking place on Saturday. The racer names will be announced during the True Street awards ceremony. Each entry in the shootout will receive custom TREMEC awards just for making the show. As the eight cars get whittled down to two, the winner will walk away with a McLeod Racing RXT Twin-Disc clutch with flywheel (approx. $1,300 value), while the runner-up will receive a $500 McLeod Racing product certificate.

The Stick Shift Shootout rules are simple—Street-type manual transmission is required and the transmission can include race-oriented modifications such as face-plated or pro-shifted gears. It must also be hand operated via a single shift handle. Transmissions with multiple levers and/or air/electronic/hydraulic actuation are not permitted. The Quick 8 cars will be randomly paired in the lanes prior to each round and the racers will compete with a staggered start based on their True Street average. There will be NO breakout on the top-end, allowing racers to stay wide-open and not hold back at the finish line.

Last year TREMEC released the TKX five-speed manual transmission as it bolsters its line-up of award-winning aftermarket and OEM transmission offerings. The popular TKX transmission is rated up to 600 lb-ft of torque and allows up to 8,000-rpm shifts. Some other highlights are 26-spline input shaft, 31-spline output shaft, and robust internal upgrades. Other transmissions in the aftermarket line-up include T-5, TKO, Magnum, and Magnum XL.

The massive Spring Break Shootout event offers several opportunities for the street car enthusiast crowd in a fun atmosphere. The TorqStorm Superchargers True Street class is the main attraction with its Overall Winner and Runner-Up as well as winners for the 15-second, 14-second, 13-second, 12-second, 11-second, 10-second, and 9-second time zones. Other special street car features at the NMRA drag racing events are the Mickey Thompson Grudge Test & Tune and the SunCoast Performance 8.60 Street Race category. Head over to newly-revamped www.NMRAdigital.com to get the full rundown of information for the event, including schedules, pricing, host hotels, and advance ticket sales.