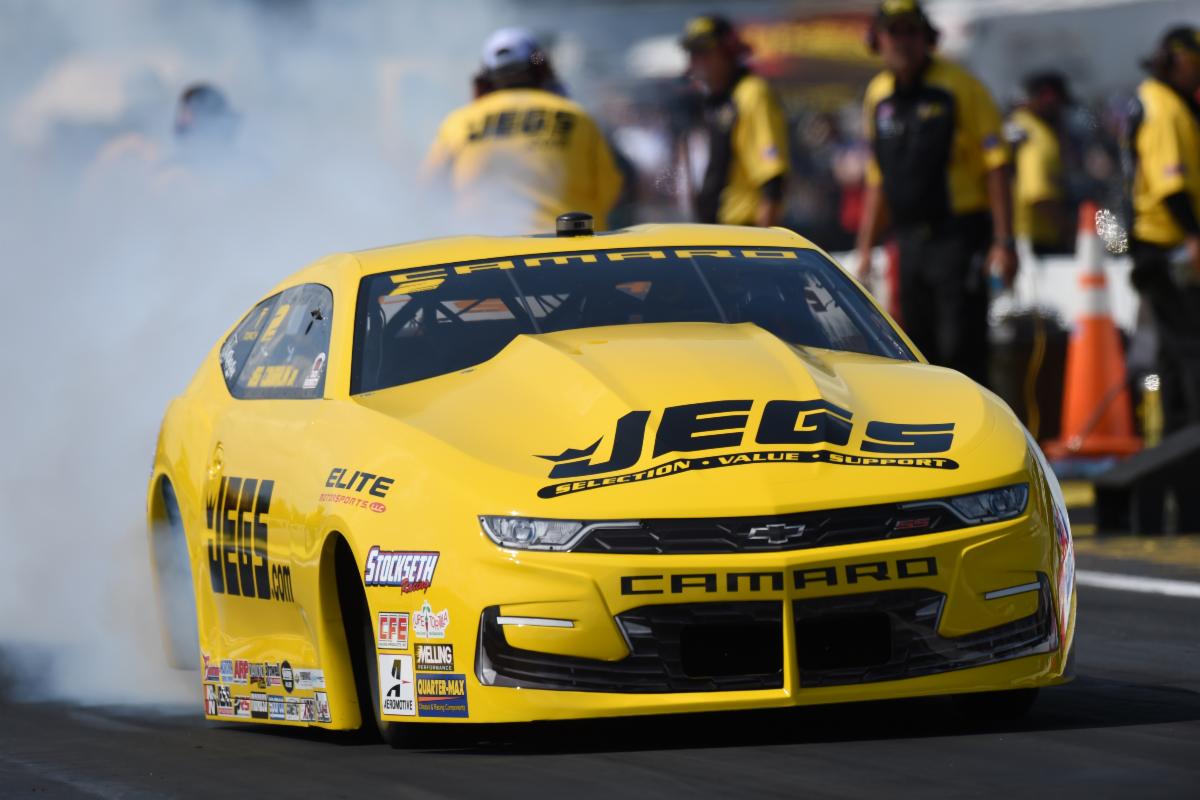 Currently third in the rankings, just 65 points behind leader Erica Enders, who happens to be his Elite Motorsports teammate, Coughlin and crew know they still have work to do if they want to capture a sixth Pro Stock title. But considering their recent performances in the playoffs, where they’ve jumped from eighth to third place, and the fact the season finale in Pomona awards points and a half, Coughlin and his team have pledged to remain super aggressive in pursuit of their top goal. 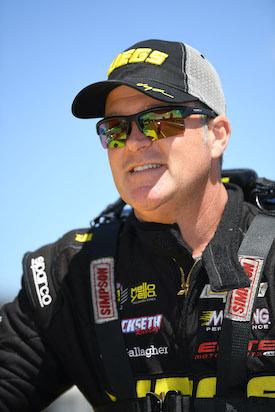 “Four races down and two to go, or two and a half, if you like, with Pomona being points and a half, and he find ourselves third in the points, really wanting to have top finishes in these final two races to give ourselves a chance,” Coughlin said. “There are only two in front of us we need to catch and pass, but there’s also a wolf pack behind us we need to stay ahead of so it’s going to be very tense.

“We’ve completed some very extensive testing in Tulsa since the last race and the Elite cars are all running extremely well, as they have been throughout the Countdown. Our confidence is sky-high and I’m not surprised at all that three Elite cars are at the top of the fight.”

“Vegas is the party capital of the world and I’m always excited to get there and race,” Coughlin said. “We need to see what we can do to nip away a bit more at the two cars in front of us. The top several spots are extremely close. By far, this is the most stressful playoffs we’ve had since 2007 when we used the system where they cut-down the field in Vegas.

“Performance-wise, we need to be stay aggressive and fast. I’d love to pick right up where we left off in Dallas, where we had a really strong qualifying effort and a second-place finish. We’ll attack this race with the same energy.”