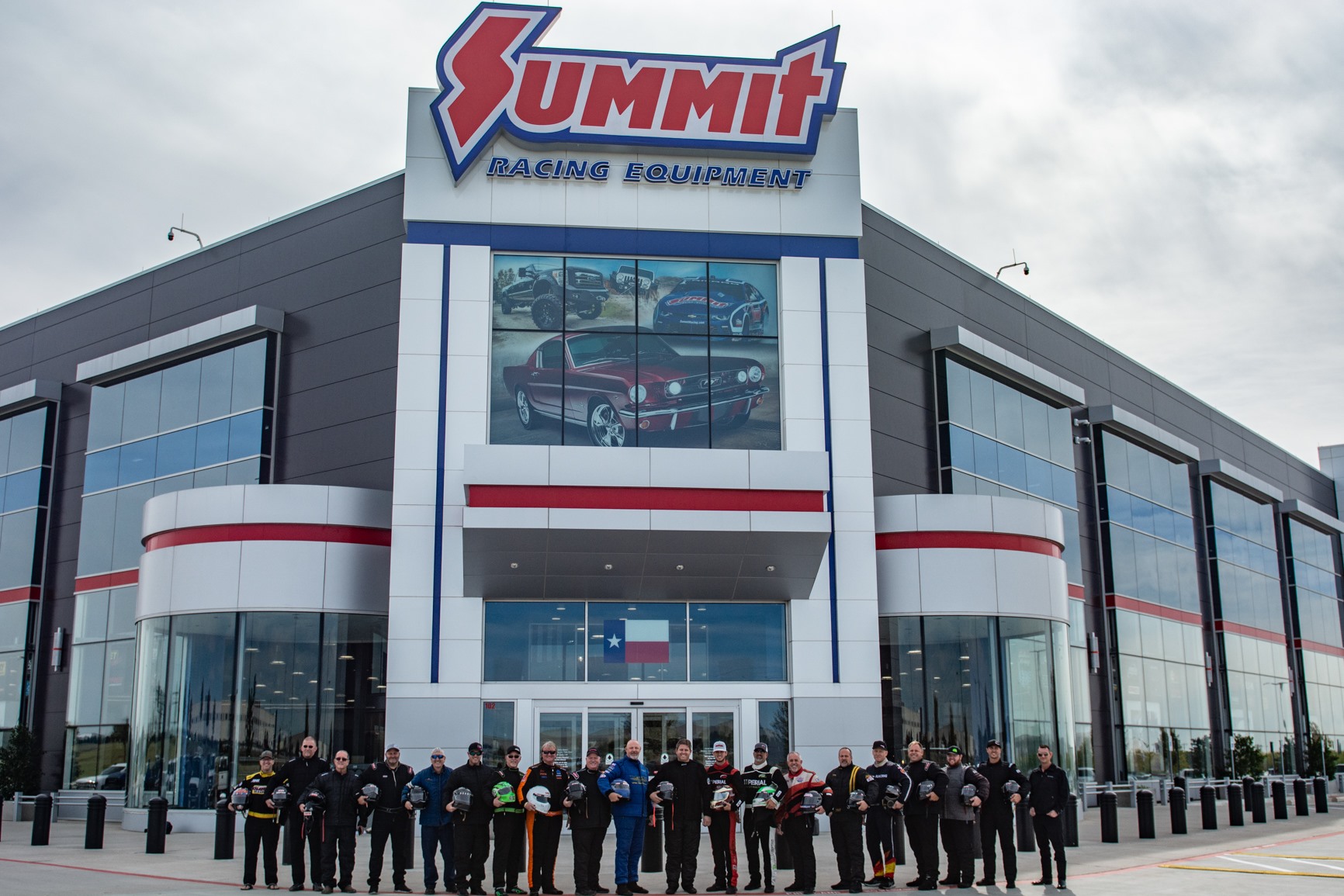 “When Summit came on board with us a couple of years back it really confirmed that we were on the right track toward what we wanted to accomplish,” MWDRS founder, owner and president Keith Haney said. “So to have them renew as our title sponsor is not only gratifying for everyone involved with the Summit Racing Mid-West Series, it represents a strong vote of confidence in the value we continue to provide to each of our important marketing partners.”

Summit Racing Motorsports and Events Manager Jim Greenleaf confirmed he was impressed by the resolve and attention to detail that allowed the MWDRS to press on through the most challenging year, logistically, in drag racing history.

“Keith and his whole team were the first to run a major event after the lockdown last year and proved it could be put together and run safely. They were also I think the only drag racing series to run all their scheduled races last year, which may be even more impressive,” Greenleaf stated.

“I think that says a lot about the management, about the ownership and about the people working there. They faced things head on and worked closely with the local authorities to follow whatever guidelines were set and made things happen,” he continued.

“I also think it was great for drag racing in general because the Summit Mid-West Series served as an example all over the country. Somebody had to be the first to show that a big show could be put together, that a race could be held safely and responsibly for competitors and however many spectators were permitted. It really helped everybody else across the country to go to their local authorities and say, ‘Look, we know it can be done. We know how to do this within the guidelines because these guys (MWDRS) have already done it.’”

“Were still putting our schedule together and we hope to attend at least a couple of the Mid-West Series races this year,” Greenleaf said. “We try to attend races that are relatively close to our facilities, so we can better help the racers while they’re at the track. But nothing is settled yet, we’re still trying to work that out.”

“For us, being involved with the Mid-West Drag Racing Series is all about putting us in contact with the right people, the right customers. And Keith has always made sure the Mid-West Series is always focused on taking care of the racers. It’s all about the racers and he and his staff are always thinking of ways to make things better, to do what’s right by them, which is exactly how we like to do business, too.