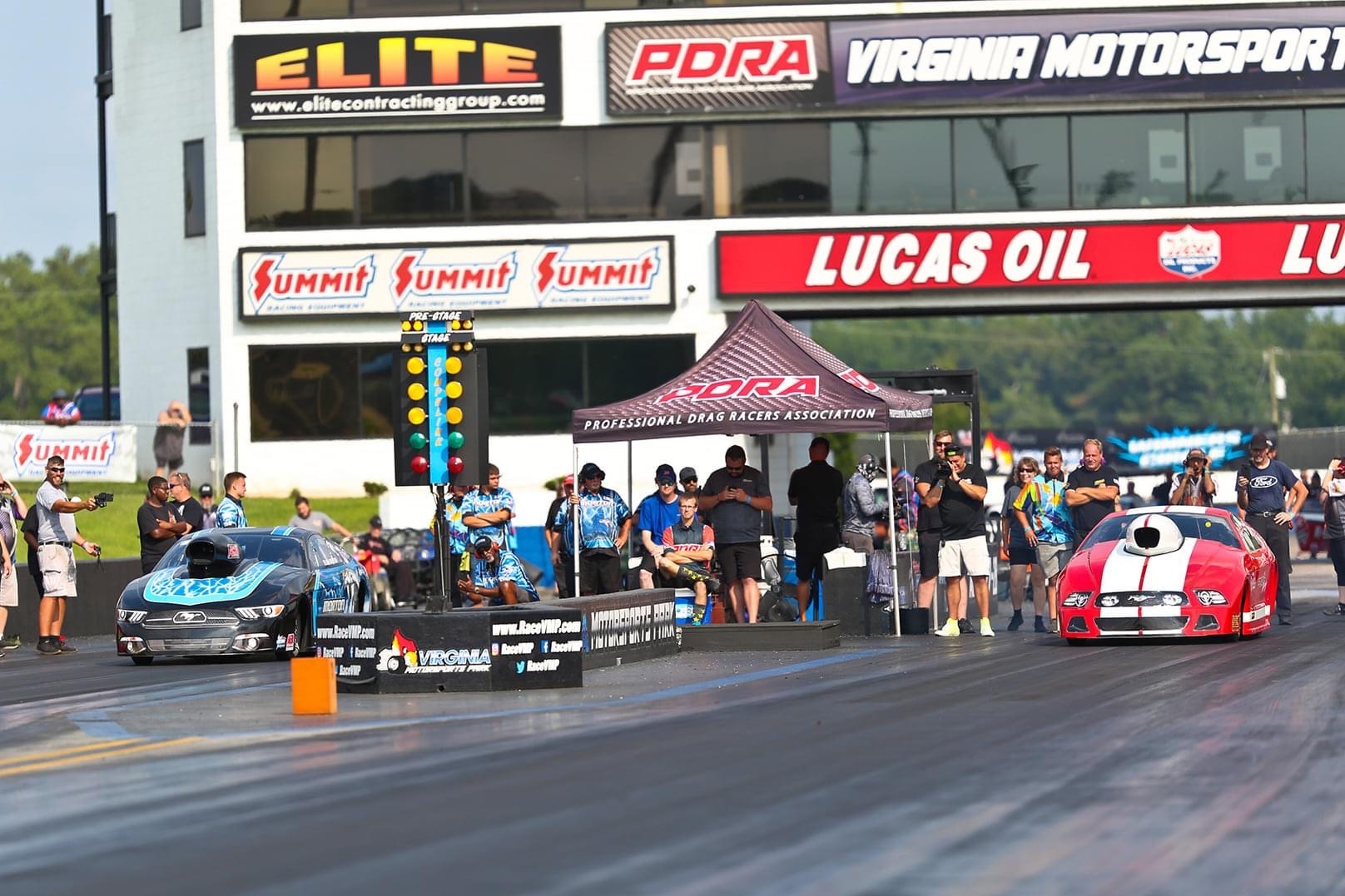 Summit Racing Equipment, the World’s Speed Shop®, has been named the Official High Performance Source of the Professional Drag Racers Association (PDRA) as a part of an expanded partnership with the all-eighth-mile series.

Summit Racing is also continuing its title sponsorship of the PDRA ProStars specialty race, as well as its contingency offerings for PDRA racers. The company has also signed on as the title sponsor of the Northern Nationals presented by Penske Racing Shocks at Maple Grove Raceway.

“It’s exciting to build on our relationship with Summit Racing Equipment,” said Will Smith, marketing director, PDRA. “Our inaugural PDRA ProStars race was a huge hit last year, thanks in large part to Summit’s support of the event. Our racers really appreciated Summit’s contingency offerings. It means a lot that a company like Summit Racing Equipment believes in what we’re doing, and we’re proud to name them the Official High Performance Source of the PDRA.”

Racers and high-performance automotive enthusiasts have chosen Summit Racing Equipment for over 50 years. Known for supporting racers and organizations for decades, Summit joined the PDRA in 2021 as the title sponsor of the PDRA ProStars race and as an official contingency sponsor. The success of that initial partnership led to an expanded relationship for the 2022 season. 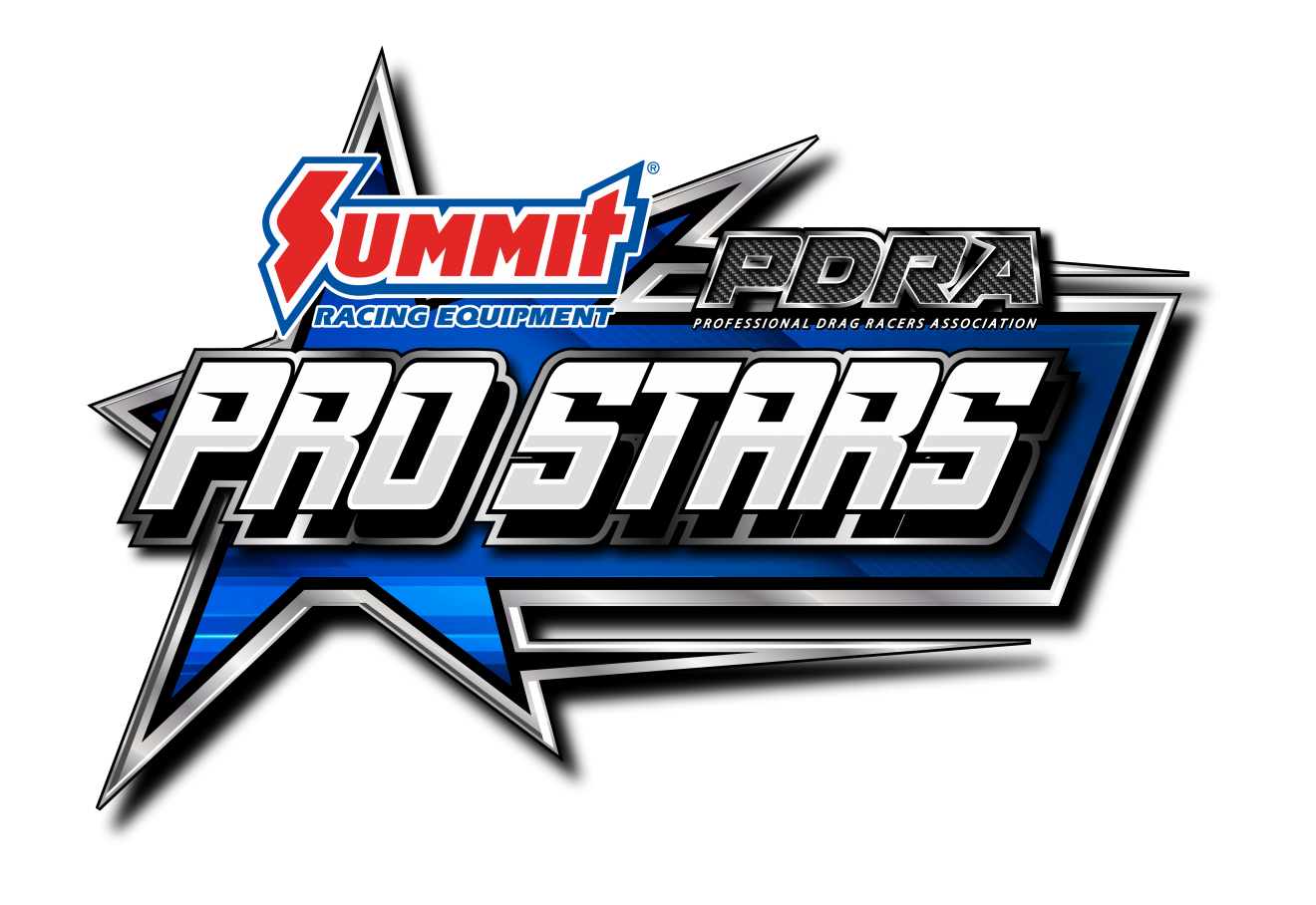 “We got our foot in the door last year and we quickly saw that the series and the racers appreciated our involvement,” said Jim Greenleaf, Motorsports & Event Manager, Summit Racing Equipment. “The PDRA racers have supported us, so we wanted to make sure we’re giving back and helping them stay on track.”

“We were eager to see how the ProStars event worked out and how the racers reacted,” Greenleaf said. “We’ve seen a lot of great, positive feedback. The next natural step was to expand our support with another event.”

As a PDRA contingency sponsor, Summit Racing will provide gift certificates for winners and runner-up finishers in all PDRA championship categories at all eight races on the 2022 PDRA schedule.

“This is all about giving back and supporting the racers who support us,” Greenleaf said.

For more info on the PDRA’s contingency postings, visit https://www.pdra660.com/competition/contingency/

The 2022 PDRA season will begin April 7-9 at the East Coast Nationals presented by FuelTech at GALOT Motorsports Park in Benson, N.C.