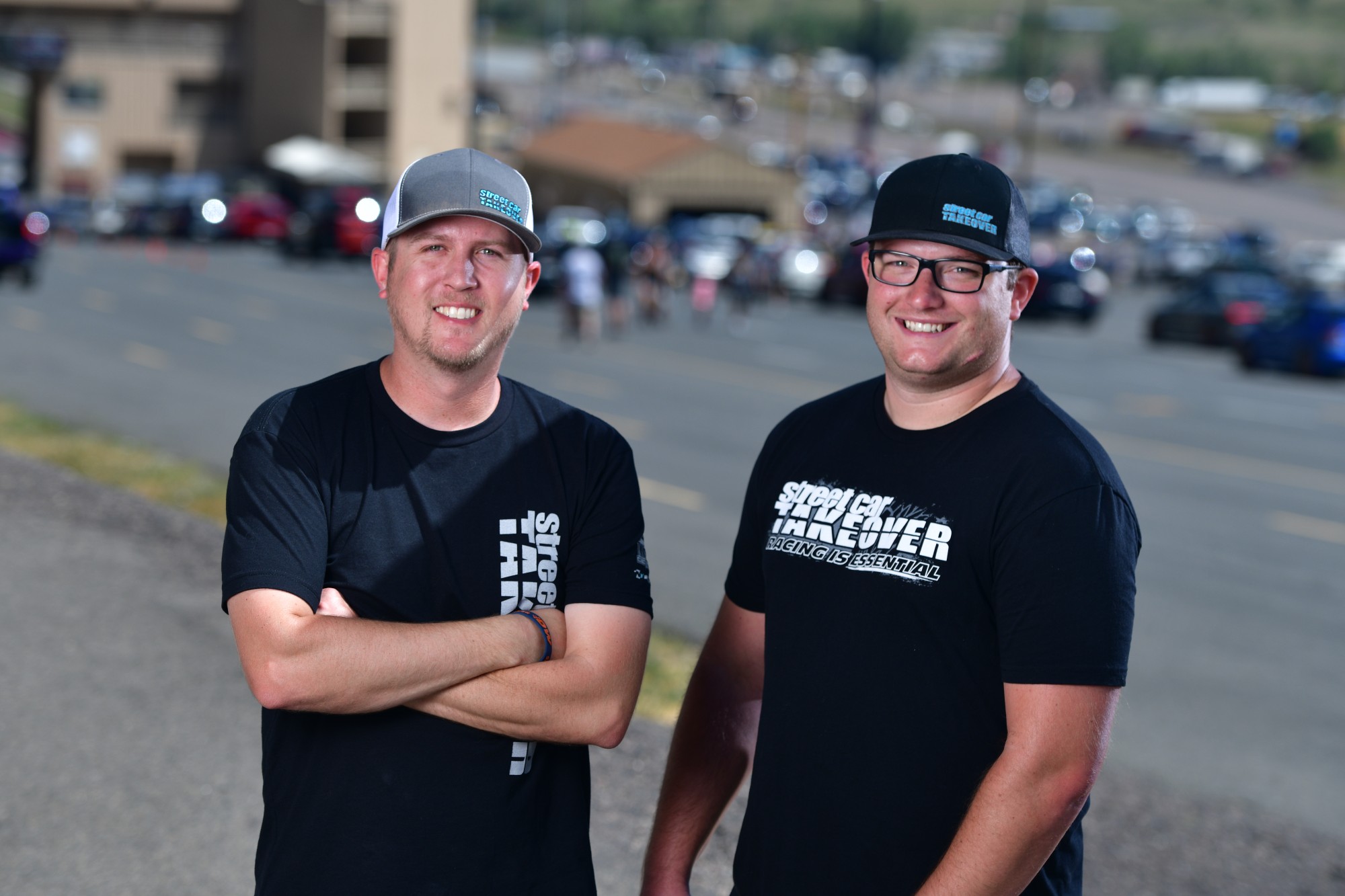 When promoters Justin Keith and Chase Lautenbach first sat down inside a Twin Peaks restaurant in 2013 to discuss putting on an event, they weren’t planning to take over the racing world. But seven years later, with nearly 20 events across the country, Street Car Takeover is living up to its moniker.

As the name implies, the duo planned to focus on actual street cars. With many other promotions showcasing full-blown race cars, they gathered a large following in the small-tire world to help grow their brand.

“There’s plenty of events out there with bracket classes, or guys running their race cars,” Keith says. “Chase and I decided to stick to street cars. We are Street Car Takeover, and we’ve really capitalized on creating our own audience. Once you can create your own audience, you’re golden.”

It wasn’t always a guarantee that SCT would grow as large as it has. It required a lot of faith in the early stages, with both Keith and Lautenbach leaving comfortable six-figure jobs to pursue their passion for racing full-time.

“When we first started this deal, there were times where we were literally selling sponsorship packages to pay the rent on our houses,” says Lautenbach. “To say that it was a struggle is putting it lightly. Somehow, we were able to BS our way through it enough that here we are. And man, if that ain’t the American dream, I don’t know what is.”

Perhaps most appealing to racers and fans alike is the diversity of cars and classes at SCT, where nearly everyone has a place to fit in. From low-4-second small-tire cars to daily drivers, to roll racing and no-prep nights, Keith and Lautenbach have gone to great lengths to make everyone feel included. 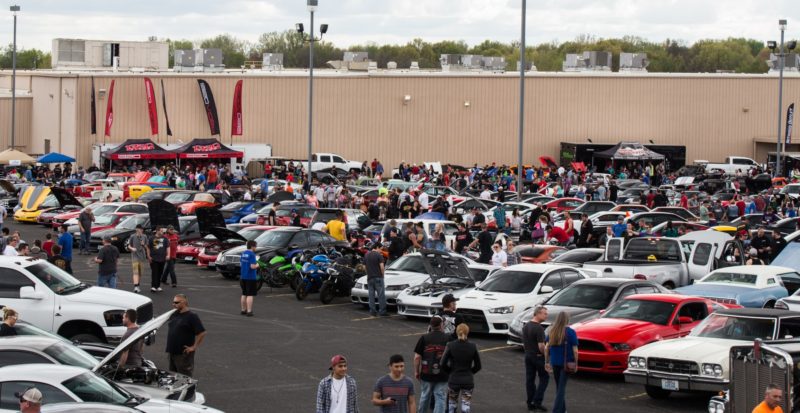 “We want a platform for that kid that’s 17-18 years old, maybe just getting into racing,” Keith says. “And he may only run 12’s. We have a class for him, and the payouts are good. That kid could leave with two grand in his pocket. That will last in his mind forever, and every time Street Car Takeover comes around, he’ll be there.”

The group also brought in track prep specialist Jimmy Bradshaw this year to create a pristine race surface in every city. The move has been universally praised by drivers, and Keith says there is a noticeable difference in the performance of the cars.

With success, however, come challenges. And with the coronavirus pandemic currently spreading throughout the country, 2020 has presented a challenge like no other. From postponements and rescheduling events, to pre-race meets being cancelled less than 24 hours prior to beginning, to losing sponsorships, the first half of the racing season has taken a toll on the promoters.

“It’s been an emotional rollercoaster, and I don’t say that lightly,” says Lautenbach. “I get so high-strung about this stuff. I care so much about my family, and my business, and us succeeding, that I take it very personally. It’s been difficult navigating things. Stuff isn’t just changing; it’s changing by the minute.”

“To be honest, it’s made our life a living hell,” agrees Keith. “Dealing with weather is one thing. But dealing with something that you have absolutely no control over, it’s different, because you’ve never had something like this not let you be able to have events.”

Despite these setbacks, Keith and Lautenbach have witnessed firsthand the strength and resolve of the drag racing community. While a drop in racer participation and spectators during this time would be both understandable and expected, the duo says the exact opposite has occurred.

“Our Oklahoma event in May was triple the size of our normal Oklahoma event,” says Keith. “You have to remember, everything else that people do for fun is not happening. Concerts, sporting events, a lot of people have cancelled their vacations. Racing is really the only thing you can go watch right now that’s a sport.”

While proud of their success so far this year in the face of a difficult situation, Keith and Lautenbach both say they’re looking forward to what will hopefully be a more normal 2021 season. But in the meantime, they will continue to push forward, feeling blessed even in a time of adversity.

“Justin and I are two of the luckiest dudes in the history of ever,” Lautenbach says. “We get to wake up in the morning, and what other people like to do on the weekend, we get to do every single day. We get to meet some of the nicest people on the face of planet earth. We work with some of the best companies in the game. So to see our turnouts not take a dive, but to actually be growing, even in a time like this, it’s honestly overwhelming.”