Discovery Channel’s hit reality show, Street Outlaws, has been the source of much controversy, and the show’s colorful stars welcome it with open arms. Street Outlaws hot-headed and confrontational characters draw attention on and off the screen. Now, two of the stars are ready to join PDRA action for the Memphis Drags, August 20-22. 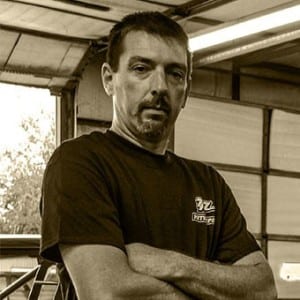 Daddy Dave and Chuck will run a best of three match race in conjunction with the second annual event at Memphis International Raceway. Chuck is widely known as the hothead of the Oklahoma City street racing scene. His ‘89 fox body Ford Mustang is outfitted with a Chevy engine, giving diehard Ford and Chevy fans plenty to argue about. His opponent, Daddy Dave, has a sponsor willing to do anything it takes to keep him on the top. This reigning “King of the Streets” is trading in his tricked-out ‘96 GMC Sonoma for an even more impressive Chevy II Nova.

Watch these two go head to head in front of the Memphis crowd. While they may be buddies, when it comes time to get behind the wheel all bets are off and it’s every man for himself. These Reality TV stars will add another level of excitement to the incredible action of PDRA’s own high-speed stars.

“We’re very excited to have Chuck and Daddy Dave join us at the Memphis Drags,” stated PDRA Race Director Bob 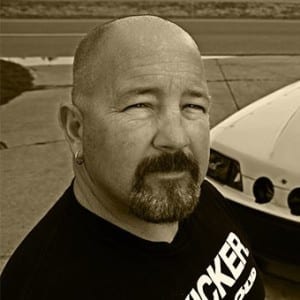 Harris. “This show has a great following. I’m sure many of our PDRA fans are Street Outlaw fans as well, and will enjoy watching these guys match race.”