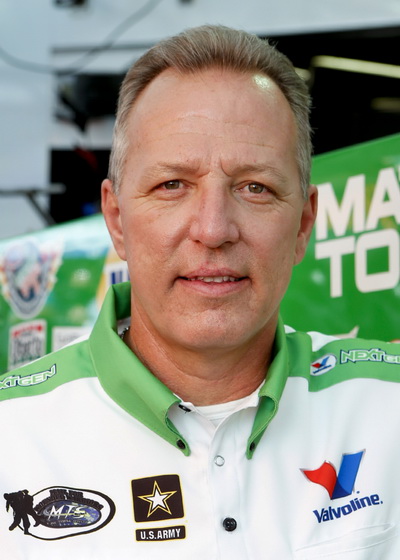 “We ask all of our people for their commitment for the next year which I asked Todd Smith for, and he would not commit to staying with DSR so I felt it best for everyone that we go our separate ways now,” Schumacher said.

“We appreciate everything Todd has done for the Valvoline MaxLife/MTS team including winning the Funny Car championship in 2012.”

DSR will soon announce who will serve as crew chief for the season-finale in two weeks at Pomona, Calif.