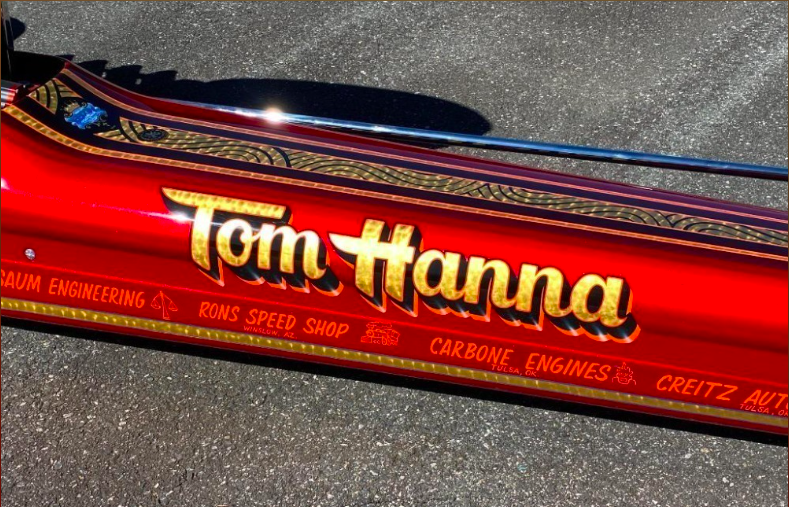 Following the November passing of storied fabricator Tom Hanna, a massive collection of his builds and equipment is going up for auction. Iron Horse Auction Company has been tasked with carrying out the auction, which contains anything from Hanna’s one-of-a-kind front-engine dragsters and rare engines to fabrication equipment and titled vehicles.

With the Tom Hanna Trust Auction beginning this week, Drag Illustrated reviewed the huge list of items and found six special pieces to check out. The items listed in this story are just a small sample of what’s available.

Along with the items listed below, the auction includes drag racing parts like blowers, intakes, valve covers, steering gear housings, starters, rear end gears, engines and more. Titled vehicles include a 2004 Volvo VNL780 Condo Sleeper Road Tractor and matching 2007 T&E Enterprise transporter. There’s also a list of shop equipment way too long to list here. Visit the auction’s website here to see a full list of items up for auction and to bid. 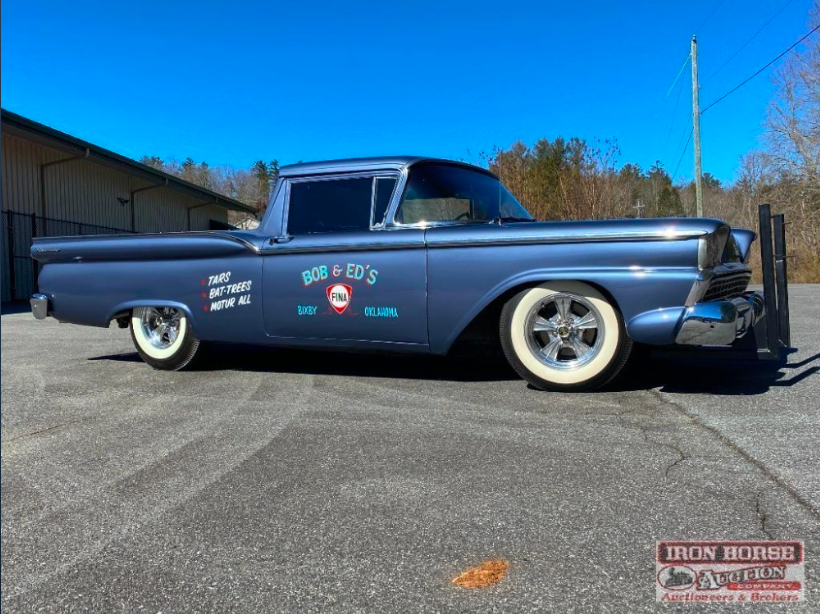 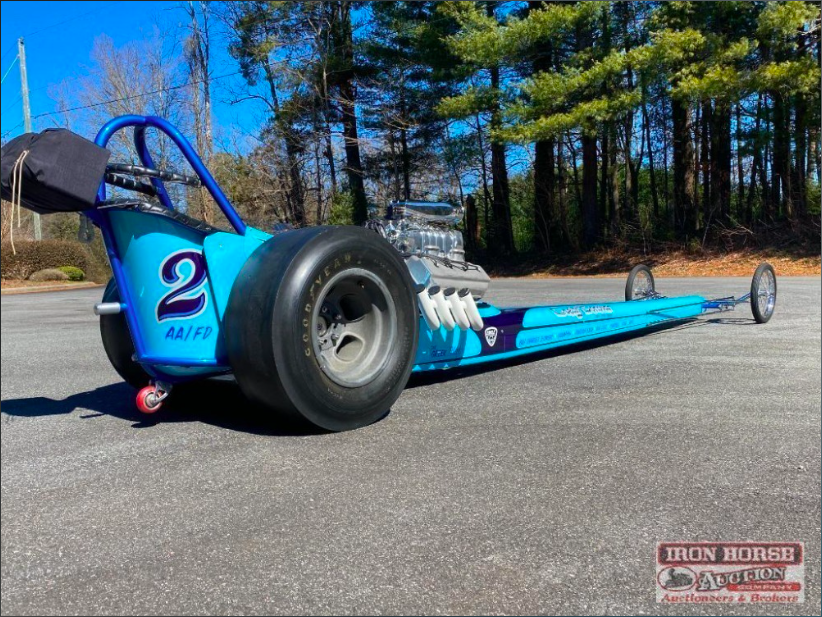 Legend has it that this was the first dragster ever to do a burnout. This single experiment changed drag racing forever. It’s also credited with running the first 6-second pass in NHRA history and winning the last 64-car field ever assembled in 1968 at OCIR. Mooneyham Blower, Corey Conyers Paint, and Tom Hanna Race Car Body. 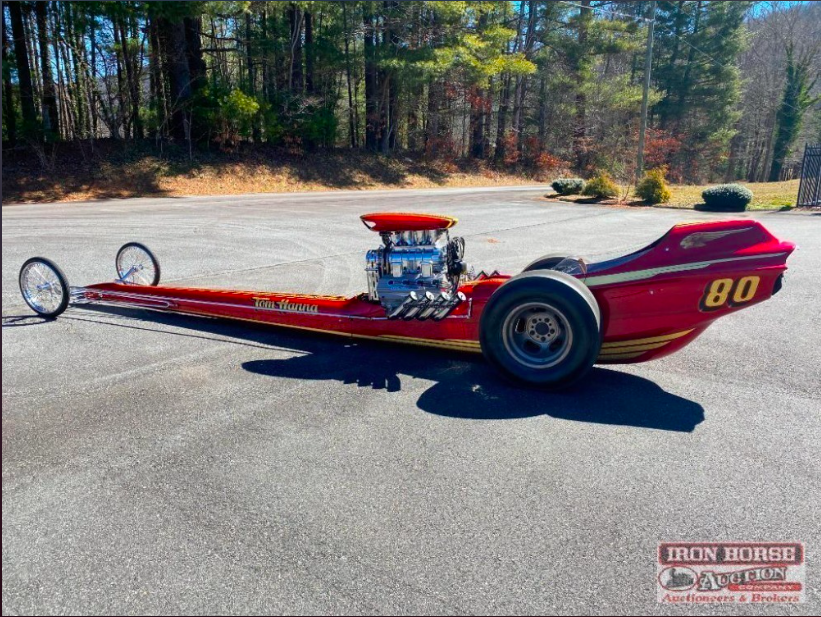 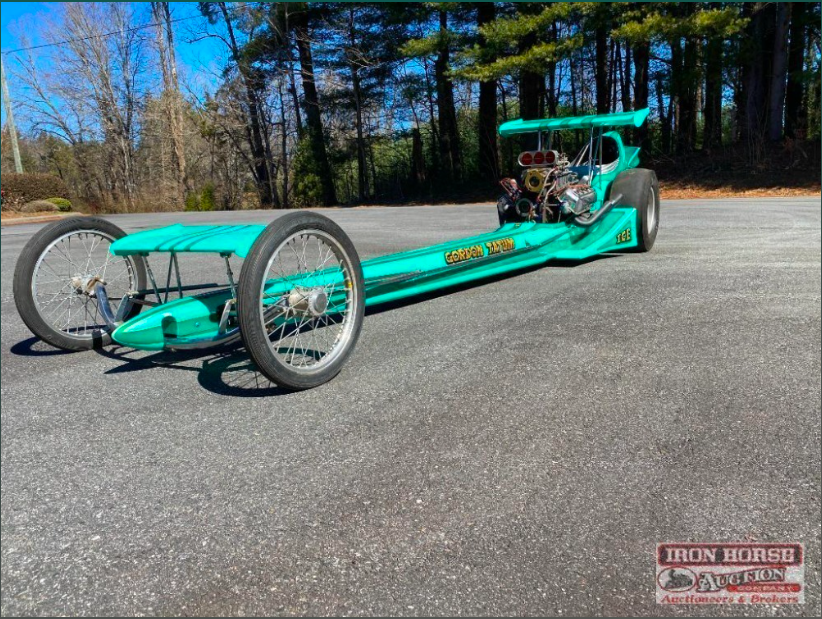 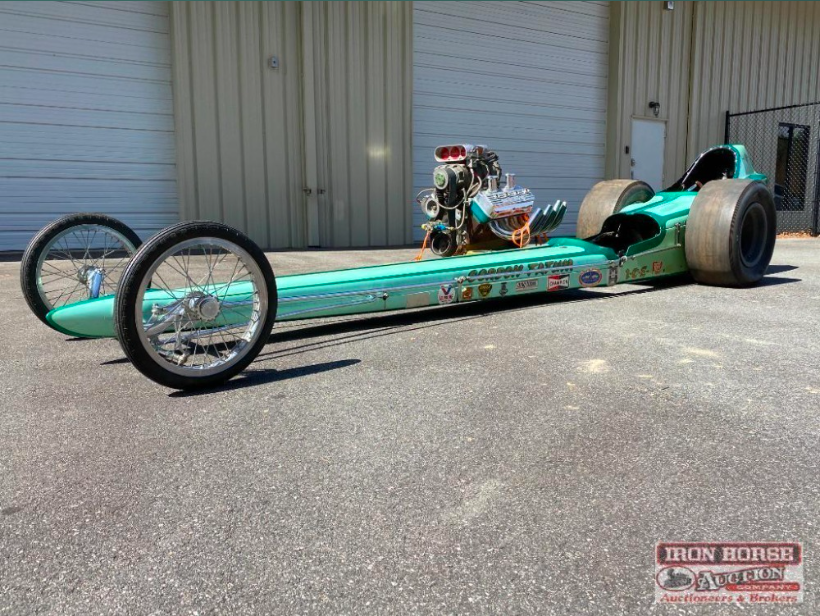 Originally built for Bob Skinner and Tom Jobe, this car was raced by Bandel Brother and Gordon Tatum. This includes an Enderle Injector, Clutch, Rear Ear Housing and Gears, Front Steering Assembly, Fuel Tank, Axles, and miscellaneous parts. The engine is not complete – the crank is missing, etc. 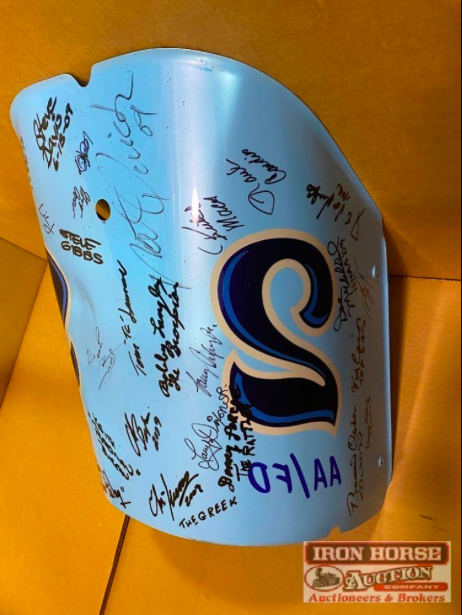 Seat autographed by a number of legends, including Chris “The Greek” Karamesines, Larry Dixon Sr., Dale “The Snail” Emery and more.