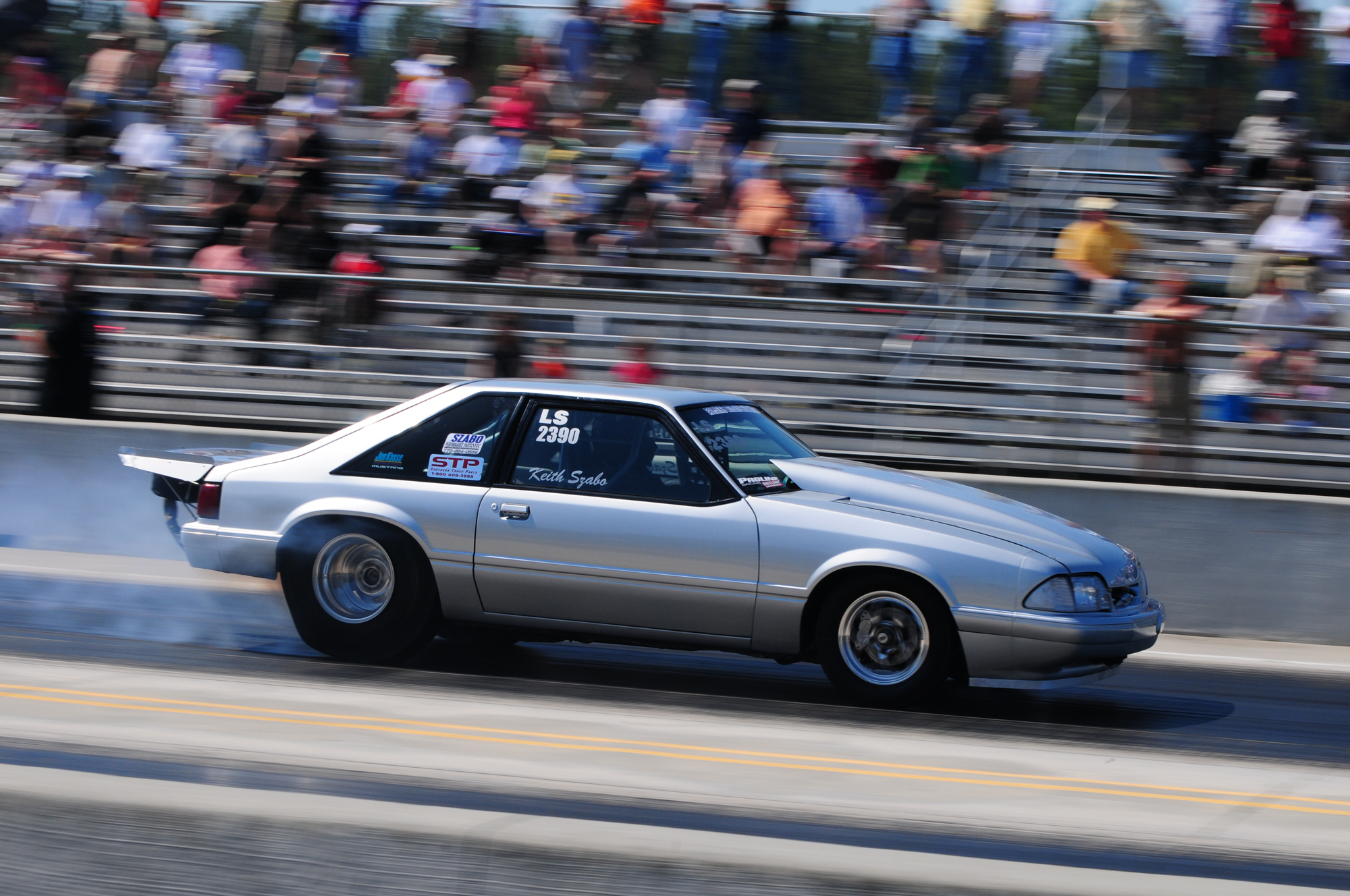 Keith Szabo, one of the original small-tire racing stars, passed away Tuesday, May 5, according to a post from a Facebook account shared by Keith and his wife, Tracey.

Szabo, of Gainesville, Georgia, was a championship Limited Street racer in the now-defunct ORSCA series. He and his father, Roger, raced together for over 25 years, collecting wins in NMCA, NMRA, Fun Ford, 28/275 shootouts and more. In recent years, he’d taken on no-prep racing with his feared ’93 Mustang, winning a slew of events like American Outlaws Live, Redemption No Prep, Chitown’s King of the Streets and even Street Outlaws No Prep Kings shootouts. He also owned and operated Szabo Performance Parts.

Szabo leaves behind his wife, Tracey, and their two sons, Kyle and Chase.