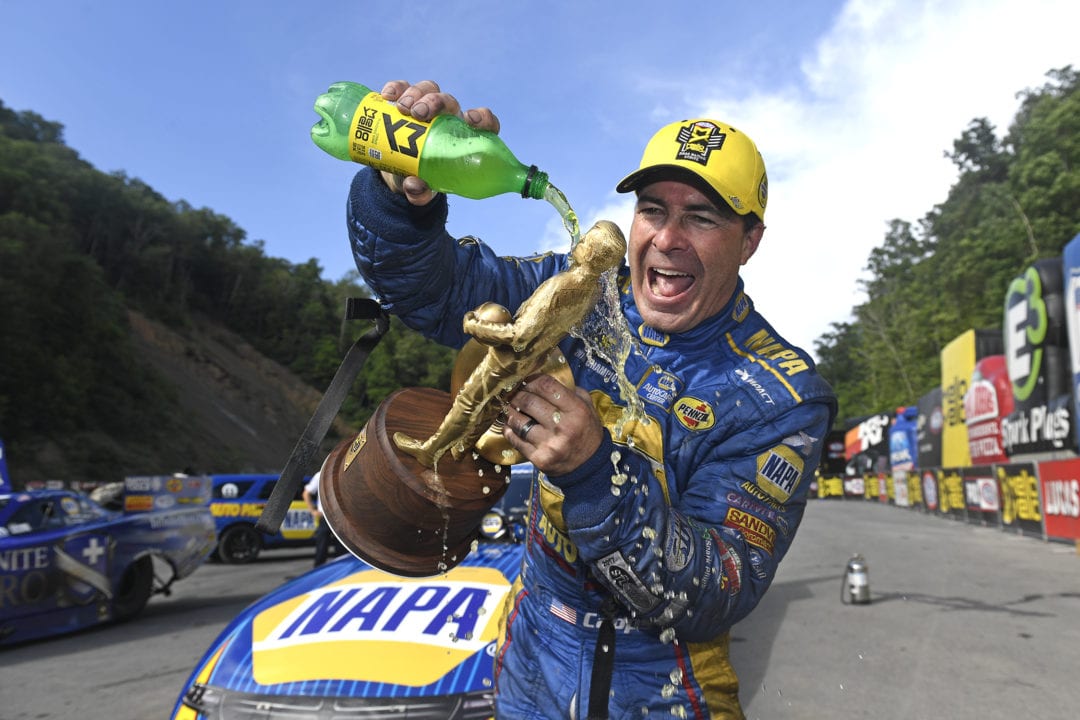 It started with a simple offer on social media.

It’s turned into a digital autograph overload for Ron Capps, who has been inundated with requests for autographs over social media.

He’s only taken the interactions further since then, making hundreds of calls to NAPA customers during the coronavirus public health crisis.

Fans haven’t been able to see him in more than a month, but Capps has done his best to continue to connect with fans almost any way he can.

“If you can send a note to someone and make them smile, or get to call people and hear their excitement, it’s pretty cool,” Capps said. “I’ve had fans send some different pictures, some older pictures throughout the years and that part’s been fun. You’re just trying to think of ways to help all these fans out.”

Capps has been among the most visible drag racers throughout the COVID-19 pandemic, starting almost immediately after the NHRA Gatornationals were postponed a month ago.

With no race until at least June, Capps has managed to stay in the spotlight through a variety of platforms, including iRacing. He’s been one of the most visible drag racers on there, racing a little bit of everything and doing it as often as he can.

But Capps also hasn’t hesitated to pick up the phone, reaching out to NAPA customers and employees who likely would have already seen him by this point in the season.

It’s not in the pits with the expectation of watching Capps rocket down the track in an 11,000-horsepower nitro Funny Car, but it’s a touch that goes a long way in unprecedented times.

“I’ll call them – and it could be store owners or garage owners or whatever – and it’s been good to spend some time with them,” Capps said. “I had someone almost hang up on me because they thought it was a joke, but I’ve stayed busy with it. Everything is tough right now, but it’s neat to be part of a company like that.” 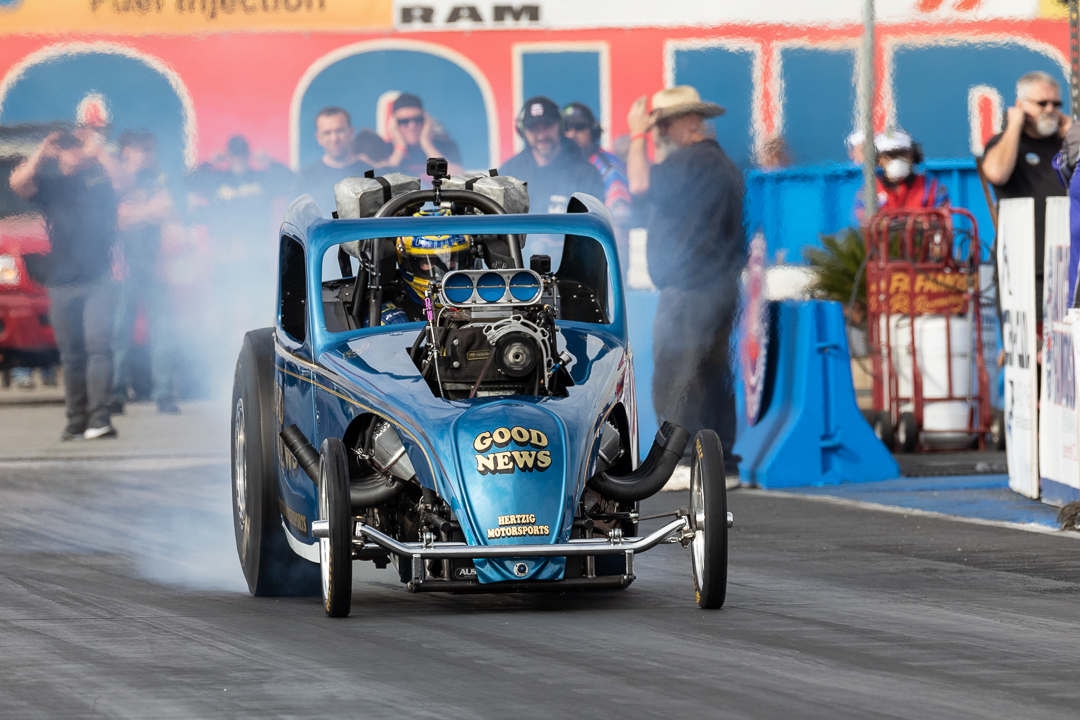 Capps has done his share as well, with acts like these demonstrating why the former Funny Car world champ has been so valuable to NAPA for more than a decade.

He praised the front line workers still helping people during this time, hoping a phone call or an autographed picture – digitally and socially distanced, of course – can provide an uplifting moment.

It’s carved out an impressive chunk of Capps’ free time, with the rest going into an uptick in virtual racing.

He’s been a proponent of it since he first started iRacing in 2008 and Capps has done almost every type during this down time. While there’s not a drag racing version – something Capps hopes will change – it’s been a benefit for him, and at the very least kept him sharp during this prolonged break.

“It’s definitely helped me,” Capps said. “I looked back at Richmond (in 2019, a race Capps won) and that pedal-fest I had with Robert (Hight), and it definitely helps in situations like that. You get out of the game and you’re worn out. It feels like you’re driving from the seat of your pants.

“I had no idea it would get to where it is today, but it’s been a great way for fans to interact.”

Capps, though, is ready to return to his Funny Car, which he hopes happens in June at the Gatornationals. After his hauler caught fire en route to preseason testing, the team was behind to open the year.

The break has given Capps’ team time to catch up, which has them revitalized for Gainesville part two. The veteran and 64-time event winner applauded NHRA for making the quick decision last month at the Gatornationals, but Capps is eager for in-person autographs, interactions and racing to resume.

“We’ll be ready to go,” Capps said. “We’re refreshed, caught up on everything after the fire put us so far behind, so we’re ready.”