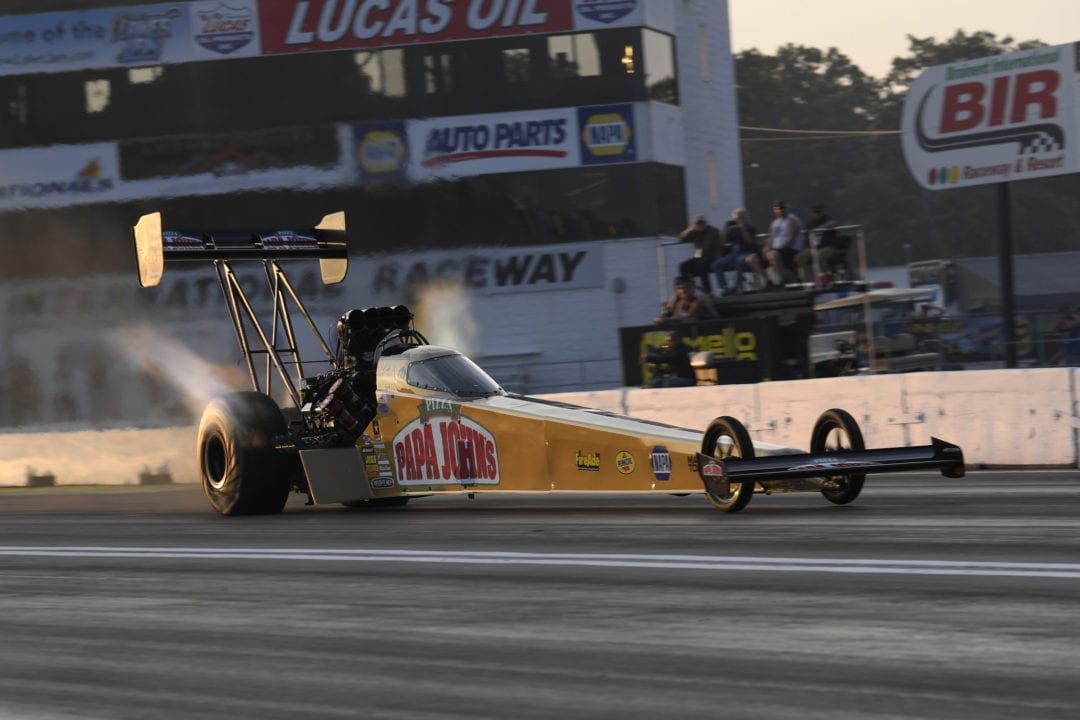 Leah Pritchett (Top Fuel) and Robert Hight (Funny Car) ran national elapsed-time record runs in their respective categories during qualifying. Pritchett piloted her dragster to the quickest run in NHRA history with a pass of 3.640-seconds at 330.63 mph to close out the second session while Hight’s 3.793 pass at 338.00 in his Chevrolet Camaro SS also landed him in the record books.

Pritchett held the previous Top Fuel national record of 3.658 set in Phoenix at the beginning of the season.

“We’ve looked forward to this night session for a long time,” Pritchett said. “Knowing that Brainerd, this track, this surface, the conditions and what NHRA is able to do to it, lays down the ground work for us to pull out the most power possible. That’s what this team did. They have been working tirelessly at finding small amounts of power here, there and everywhere and to be able to put it on the track tonight was incredible.” 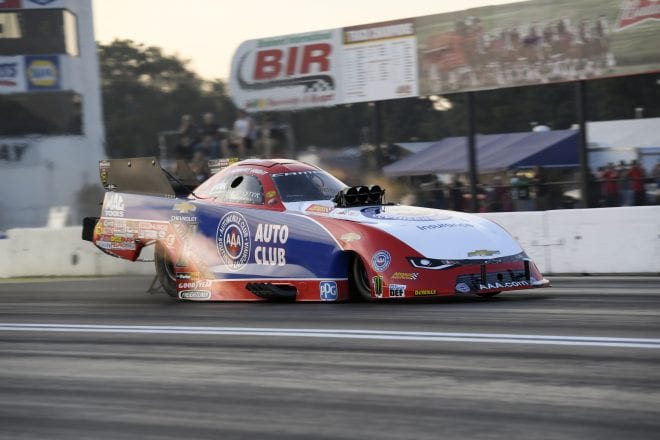 “I could tell it was running fast and I saw the 3.79 on the scoreboard,” Hight said of his record setting run. “It’s just something you dream about. There are so many things that have to happen and work together for it all to come together. It’s not that easy. This is a big milestone. To be part of a milestone as a driver, this was big for me.” 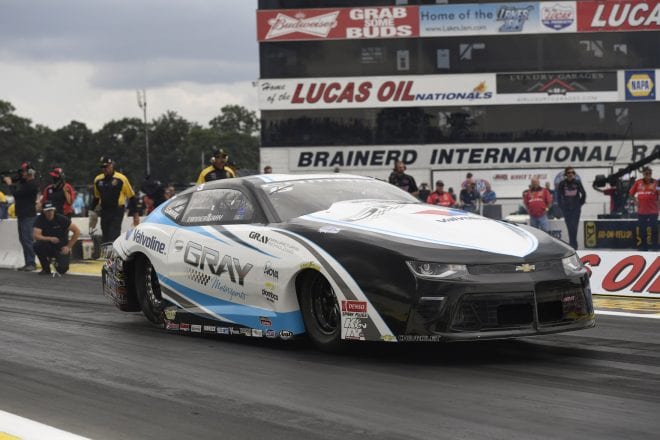 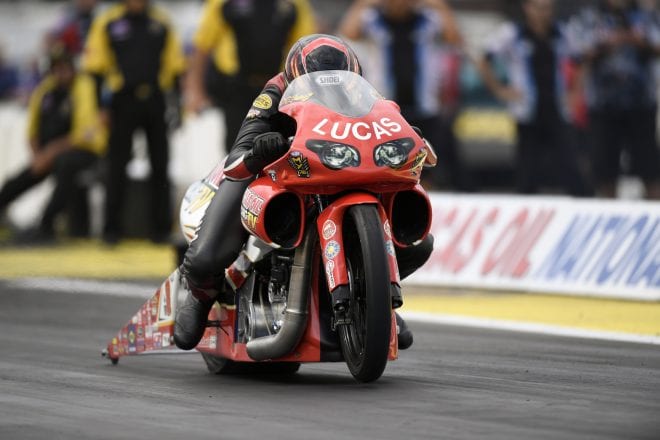