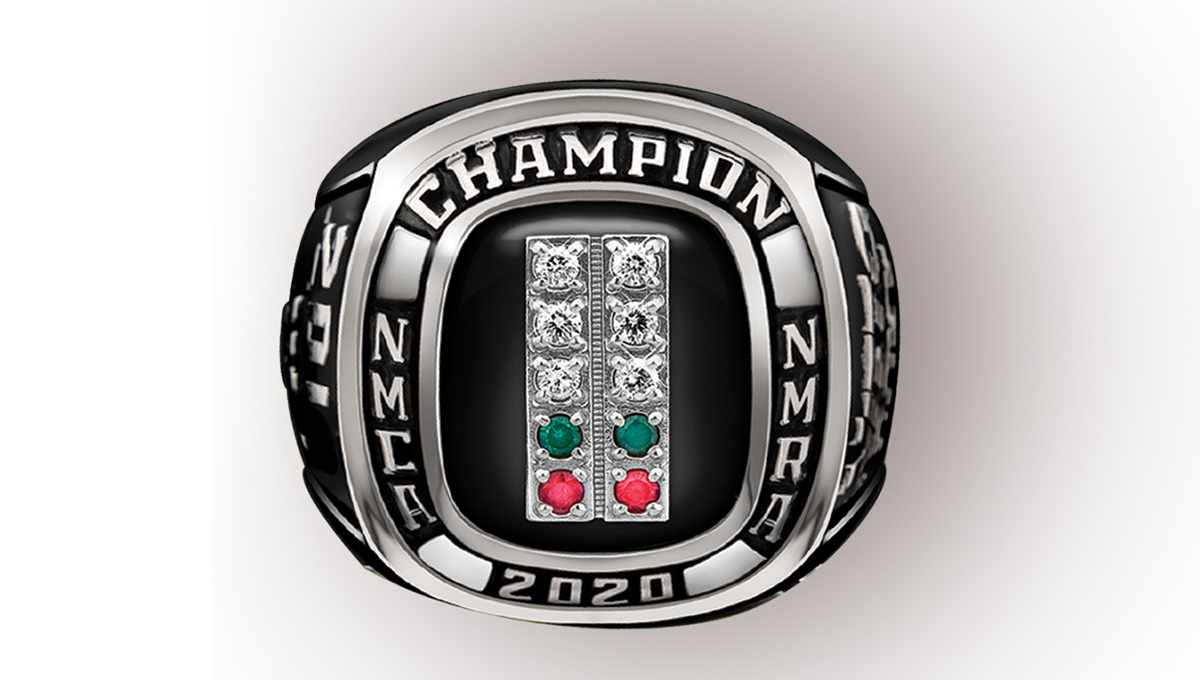 This week hundreds of racers will descend upon World Wide Technology Raceway (Madison, IL) to rekindle the burning rivalry between the Holley NMRA Ford Nationals and the NMCA Muscle Car Nationals. The Nitto Tire Super Bowl of Street-Legal Drag Racing Presented by HPJ Performance runs from July 30 through August 2 and it is one of the longest and largest street-legal motorsports events of the year where the winning team walks away with cash bonuses and the prestigious Nitto Tire Diamond Tree championship rings. 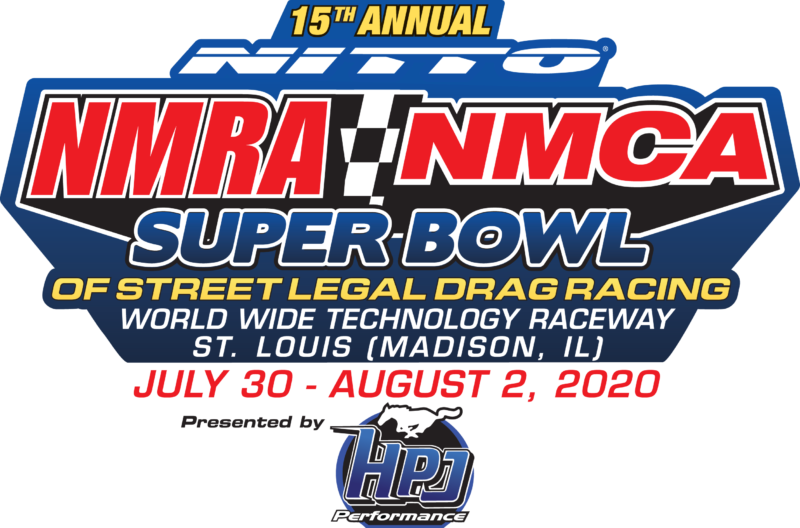 “This is the big one for us with the fun, the parties, and the rivalries between NMRA and NMCA. Team NMRA has been a dominant force in the Super Bowl shootout but the NMCA racers assured me they will be ready for this weekend’s festivities,” commented Rollie Miller, General Manager and National Event Director at ProMedia Events and Publishing, the parent company over the leading street-legal drag racing associations. Both national event series compete separately until Sunday afternoon when the category winners are separated into Team NMRA and Team NMCA, using a unique format to create the Nitto Tire NMRA/NMCA Super Bowl of Street-Legal Drag Racing shootout.

Ever since the Nitto Tire came up with the idea to award the winning series their trademarked Diamond Tree champion rings, the NMRA/NMCA Super Bowl of Street-Legal Drag Racing took on a life of its own attracting thousands of muscle car racers and fans across the U.S. and Canada. With Team NMRA’s dominating victory in 2019 you know that Team NMCA will be setting their wheels-up combinations on kill to bring the Nitto Tire sponsored rings back to their series.The current record shows NMRA leads the team challenge with ten wins to NMCA’s four victories.

Who will win the Nitto Tire Diamond Tree champion rings in the Aerospace Components Winner’s Circle?

For more information of the Nitto Tire NMRA/NMCA Super Bowl of Street-Legal Drag Racing log on to www.NMRAdigital.com/STLor www.NMCAdigital.com/STL or call (714) 444-2426.