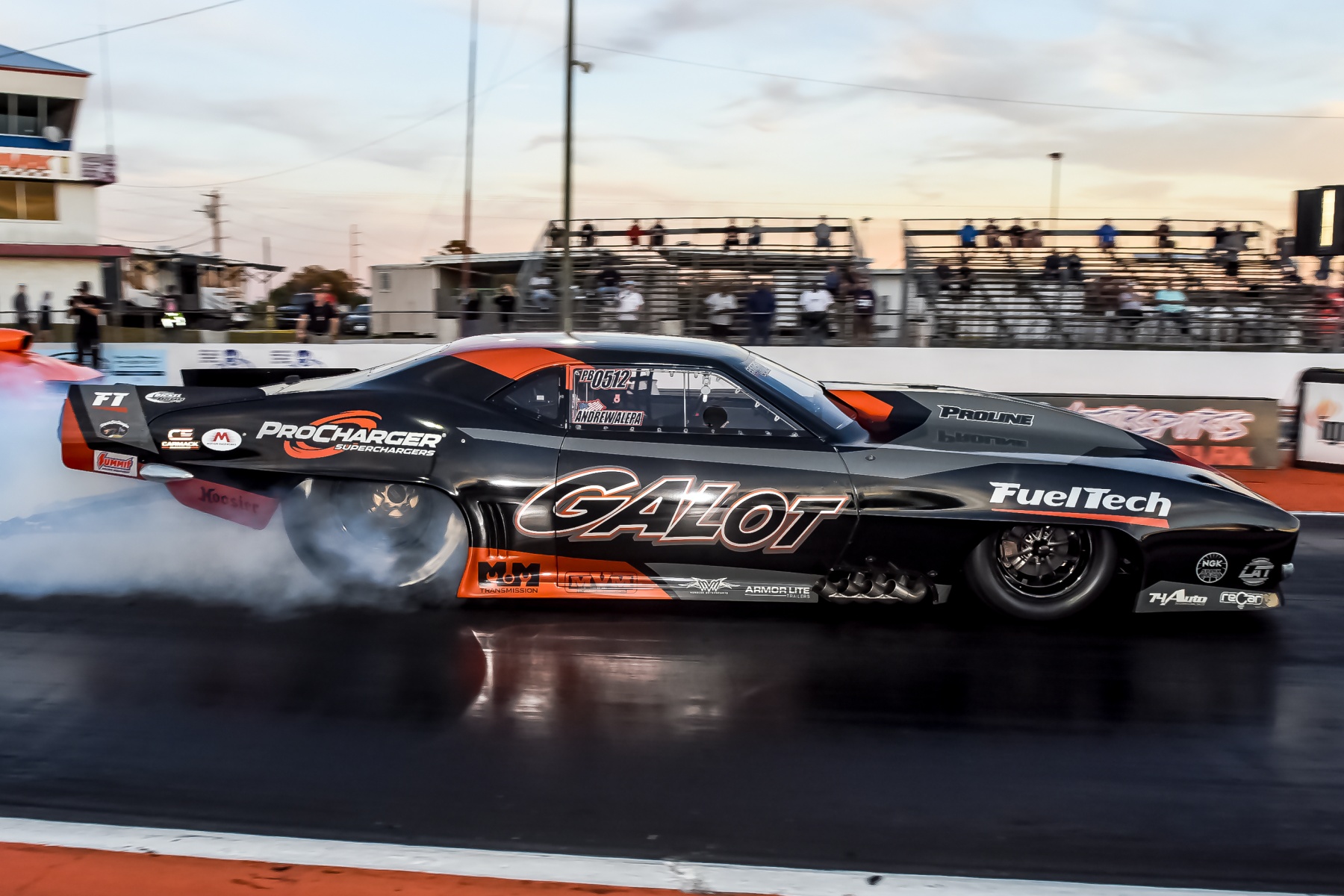 ProCharger, an industry-leading manufacturer of centrifugal superchargers, has signed on as a series sponsor for the 2022 Summit Racing Equipment Mid-West Drag Racing Series (MWDRS) presented by J&A Service, the series announced today.

“MWDRS has been a great series and continues to grow in fan base and with our racers as well,” said Walt Sipp, technical service manager, ProCharger. “We appreciate the opportunity to be a part of the series and look forward to being in the winner’s circle.”

For over 25 years, ProCharger has offered powerful, reliable, and advanced centrifugal supercharger systems and kits. ProCharger products are designed, engineered, and made in the USA, with kits available for automotive, truck/SUV, sport compact, motorcycle, UTV, and marine applications.

“It’s huge to have a company like ProCharger come on board with us,” said Keith Haney, founder and owner, MWDRS. “It shows that they believe in what we’re doing, and it shows that they want to support their customers that race with us. This is the start of what I believe will be a long, successful partnership.”

“A series that offers our racers many classes to race in is always important,” said Sipp, who plans to attend the MWDRS Summer Speed Spectacular, June 17-18 at World Wide Technology Raceway near St. Louis. “Last year, we won world championships in Pro Mod/Pro Boost and Top Dragster with NHRA and PDRA, as well as Top Sportsman in NHRA. We are looking to build on those successes in MWDRS.”