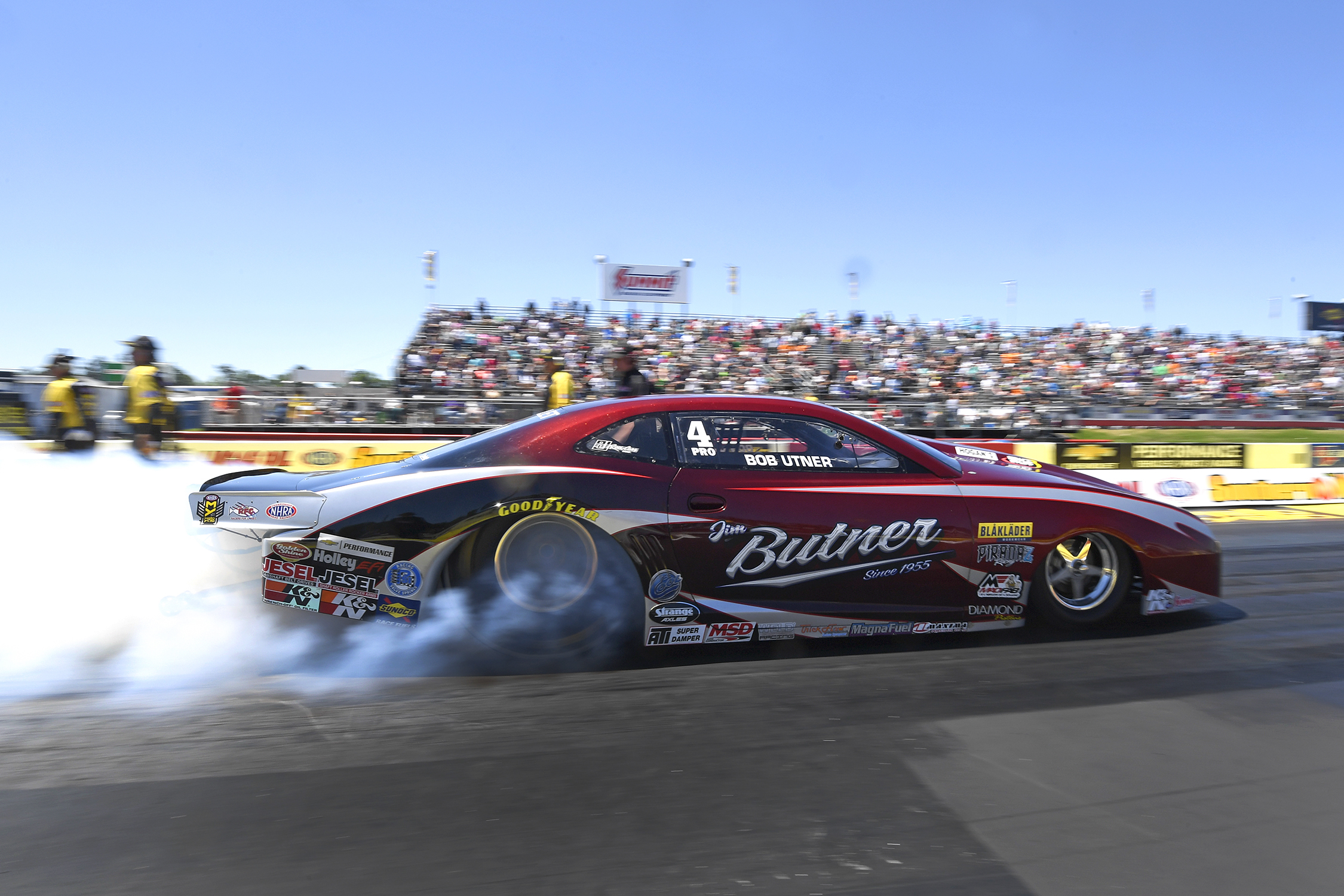 Photo by Marc Gewertz/NHRA
As NHRA and Atlanta Dragway gear up for the final Lucas Oil NHRA Southern Nationals, the two announced today the addition of the Pro Stock class to the NHRA Camping World Drag Racing Series competition.

“Adding Pro Stock to the NHRA Southern Nationals was an easy decision,” said Kasey Coler, NHRA Vice President of Track Management & Operations. “Fans in the area love Pro Stock and we’re thrilled to bring the class on as we celebrate the finale of Atlanta Dragway.”

NHRA and Atlanta Dragway look to the 2021 Lucas Oil NHRA Southern Nationals as a finale to a remarkable track and the close of a great chapter in NHRA history.