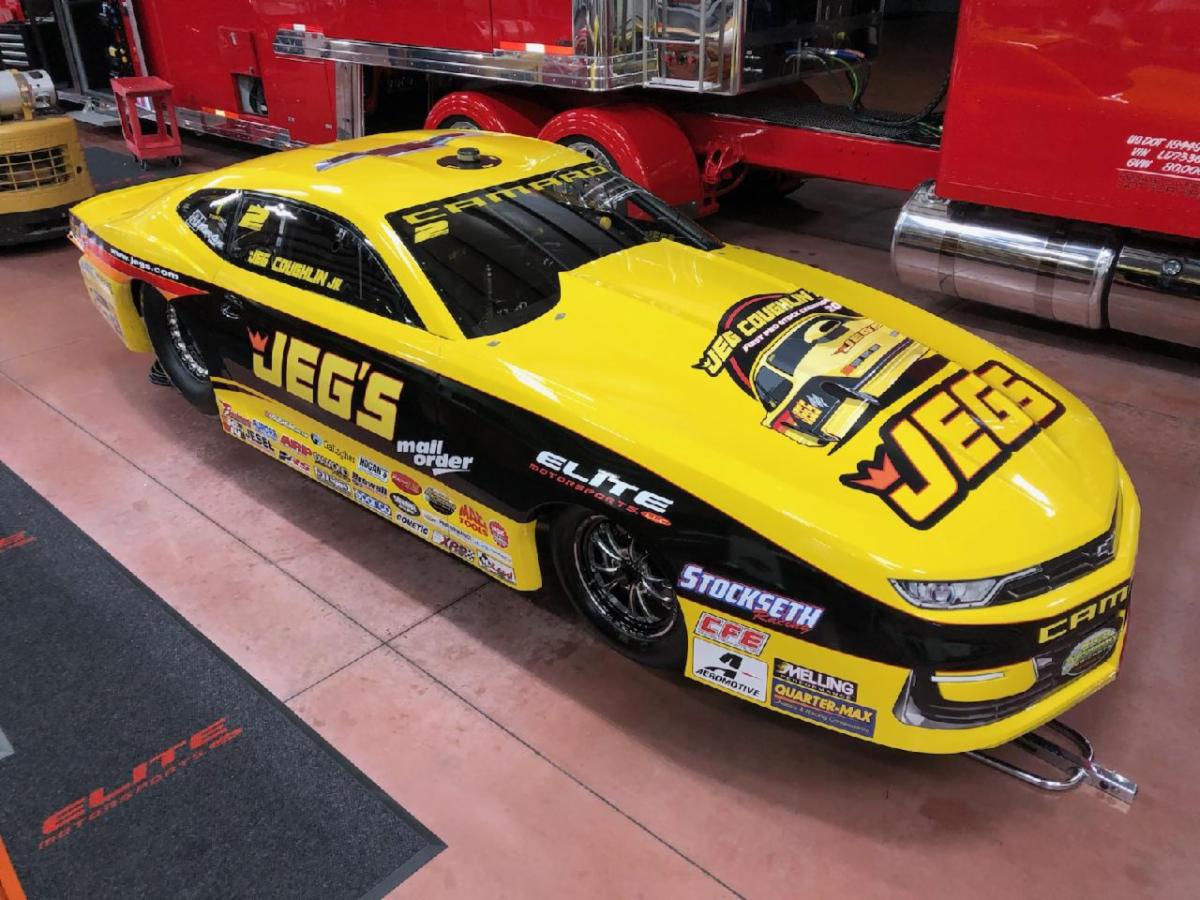 The victories continue to add up for Pro Stock points leader Jeg Coughlin Jr. and heading into this weekend’s 66th annual Denso Spark Plugs U.S. Nationals, the NHRA tour’s most recent winner simply hopes to return to the winner’s circle yet again.

Coughlin has two wins and one runner-up showing in the four races contested this season, including the Dodge NHRA Nationals three weeks ago at Lucas Oil Raceway in Indianapolis, where he beat nephew Troy Coughlin Jr. in the money round.

“We’ve certainly had a wonderful run of late, including here in Indy,” said Jeg Jr., who plans to retire from full-time competition at the conclusion of this year. “It would be wonderful to close things out with another U.S. Nationals victory. I know everyone working on the JEGS.com Elite Motorsports Chevrolet Camaro has that some opinion.

“It’s been an unusual year to say the least but it has allowed us to race a few extra times at Indy, which is a track my family has enjoyed for decades, dating all the way back to when my father raced here. We were fortunate enough to win the last race here three weeks ago so we feel very optimistic about our chances going into the event.

“Rickie (Jones, crew chief) has set a very aggressive course for our team dating back to last year’s playoff run and it’s been working. There’s no reason to change anything we’ve been doing, especially since there are more than a few unknowns as to what the rest of the 2020 season holds. We’re taking every round as if it’s our last.” 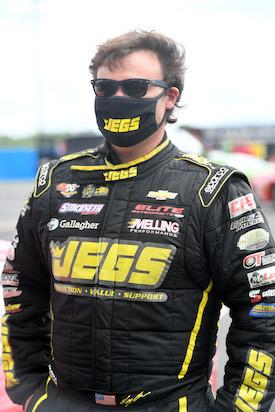 Joining Jeg Jr. in the Elite Motorsports pit for the third time this year is Troy Jr., who bagged a runner-up finish in just his second start in the class. Troy Jr. switched to Pro Stock after winning back-to-back regional championships in Top Alcohol Dragster, one in the North Central region and the other in the Eastern region.

“The NHRA is celebrating and highlighting 50 years of Pro Stock at this year’s U.S. Nationals so I’m really pumped up and honored to be a part of this race,” Troy Jr. said. “My continued thanks to (team owner) Richard Freeman and his entire crew. They are such a class group who are so fun to race with, especially the guys on my car — Rick Jones, Mark Ingersoll, Eric Luzinski, Mike DePalma and Robert Freeman.

“Additional thanks to the entire staff at JEGS for their support. Everyone was super excited about Uncle Jeg and me racing each other in the finals few weeks ago. I’m also very excited to watch my sister Paige (Coughlin) compete for the first time in the JEGS Allstars race. It’s going to be a big weekend, especially if we can figure out how to take my car one round further than last race.”

Aside from his duties in Pro Stock, Troy Jr. will be competing for the Super Comp trophy alongside his sister Paige and his cousin Makenna Brown in the national event portion of the race. Troy Jr. has two U.S. Nationals win to his credit having won the “Big Go” in 2010 in Super Comp and 2014 in Super Gas. He’s also the first of the third-generation of Coughlins to win Indy.

Jeg Jr.’s brother Mike Coughlin will round out Team JEGS this weekend with his entry in Top Dragster.