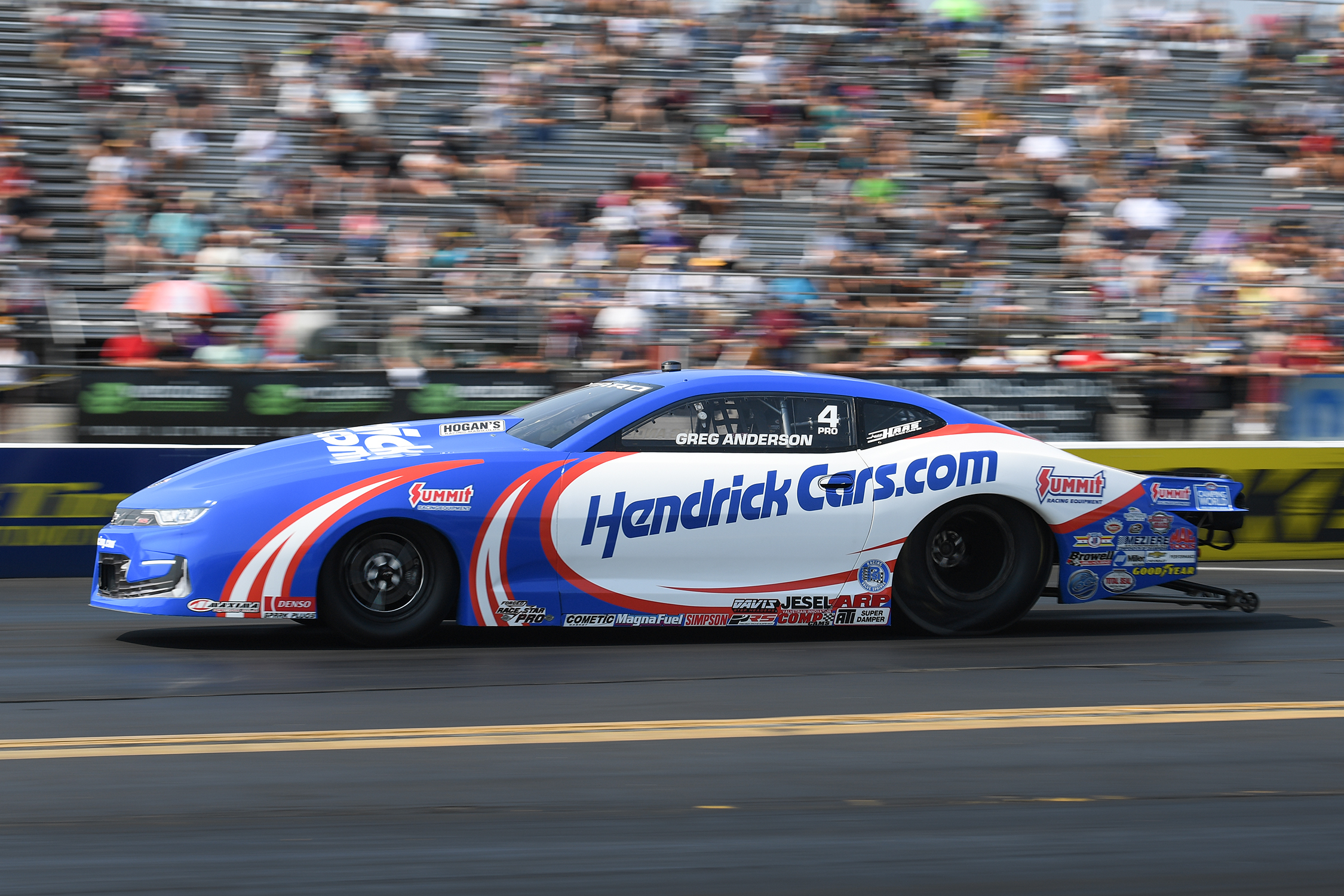 Regarded as one of the fastest tracks on the NHRA circuit, Maple Grove Raceway returned to the NHRA schedule in 2021 and fans turned out in huge numbers, eager to take in the thrilling action of 11,000-horsepower nitro-burning machines. All the stars in the NHRA Camping World Drag Racing Series will look to open the 2022 playoffs in strong fashion, with the scenic hills and beautiful Pennsylvania countryside providing a picturesque backdrop on what is sure to be a memorable weekend.

“Maple Grove Raceway has always been a fan favorite facility and NHRA race teams have entertained them with nearly four decades of incredible performances, and we’re excited to welcome Pep Boys Auto Service & Tires as the title sponsor of this marquee event,” said Brad Gerber, NHRA Vice President and Chief Development Officer. “Opening the Countdown to the Championship with the Pep Boys NHRA Nationals at Maple Grove Raceway has been proven to be a big hit for both race teams, who want to open the playoffs with a victory, and fans, who get to take in all the exciting 330-plus mph action, and we can’t wait to put on another great show in 2022.”

Billy Torrence (Top Fuel), Tommy Johnson Jr. (Funny Car) and Steve Johnson (Pro Stock Motorcycle) won the 2021 event and all three professional classes will be in action at the 2022 race, which will be broadcast on Fox Sports 1 (FS1). The Pep Boys NHRA Nationals at Maple Grove Raceway will feature standouts in Constant Aviation Factory Stock Showdown and the Lucas Oil Drag Racing Series as well. Based in nearby Philadelphia, Pep Boys is also the Official Auto Service Partner of NHRA.

“The Pep Boys NHRA Nationals will be one of the most exciting events that will take place in 2022 through our new partnership as the official auto service provider of NHRA,” said Brian Kaner, CEO, Pep Boys. “As the opening of the countdown to the championship, we’re looking forward to bringing an exciting experience to racing fans and their families.”

Tony Schumacher, who is returning to full-time action in Top Fuel this year, leads all Top Fuel drivers with five wins at Maple Grove Raceway, which will host its 37th NHRA Camping World Drag Racing Series event this year, while Torrence won the event for the first time last year. In Funny Car, legendary 16-time world champion John Force has seven victories at the track, while Johnson won for the third time at Maple Grove in his lone appearance of the 2021 campaign. Angelle Sampey, who was the No. 1 qualifier at the 2021 event in Pro Stock Motorcycle, has a class-best six victories at the track, with teammate Eddie Krawiec right behind with five wins.

With teams looking to start the Countdown to the Championship on a winning note, action at Maple Grove Raceway will include qualifying on both Friday and Saturday, with eliminations set to take place on Sunday.

To purchase tickets to the Pep Boys NHRA Nationals, visit www.NHRA.com. All children 12 and under will be admitted free in the general admission area with a paid adult.