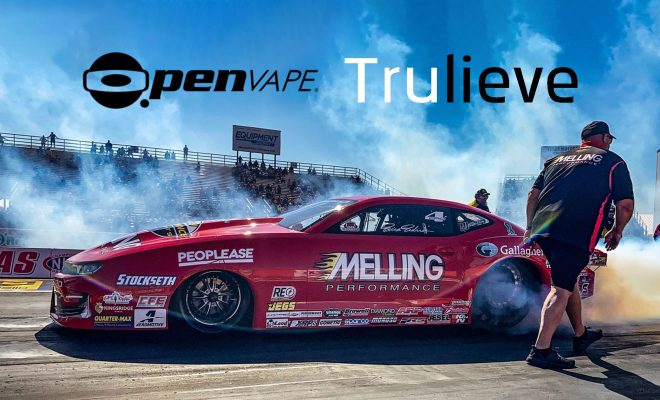 In a first-of-a-kind moment for drag racing, race officials with the Drag Illustrated World Doorslammer Nationals presented by CTech Manufacturing announced today that O.penVAPE and Trulieve, a pair of leading companies in the cannabis and personal vaporizer industries, have been named major sponsors for the inaugural race.

The highly-anticipated event takes place March 6-8 at Orlando Speed World Dragway, offering a total purse of more than $300,000 for racers in Pro Stock and Pro Mod. Those two classes will get headline status at the race, with Pro Stock racing for $75,000 and the winner in Pro Mod netting $50,000. Bringing two giant names outside the motorsports industry only adds to the magnitude of the event, furthering the unique feel of what is already shaping up to be a memorable weekend in Orlando.

“We couldn’t be more excited to bring O.penVAPE and Trulieve into the fold for the World Doorslammer Nationals. It seems only fitting that a historic event like this also features a historic partnership with two leading companies in the medicinal and recreational marijuana industry,” Drag Illustrated Founder and Editorial Director Wes Buck said.

“Personally, I see this as a significant happening in motorsports – something that we could one day look back on as a landmark moment, representing the dawn of a new era in sports marketing. For event promoters and organizers, relationships such as ours with O.penVAPE and Trulieve are incredibly important. The opportunity to work with booming brands outside of the automotive and racing space is not only refreshing and exciting, but absolutely necessary if we want to grow our sport and grow our events.”

Innovation is a major part of the partnership, something O.penVAPE and Trulieve have focused on since their start. O.penVAPE has been an industry leader for years, and is widely-regarded as one of the most recognized brands in the cannabis and personal vaporizer industries in the world. Trulieve is a leading cannabis company, creating Florida’s dominant cannabis brand as a licensed medical cannabis provider in the state. It currently has 45 medical dispensaries in Florida.

The O.penVAPE brand falls under the SLANG family of brands umbrella, which consists of a portfolio of brands distributed states where cannabis is legal. Both companies will have a major presence in Orlando at the World Doorslammer Nationals, including logos on the car of reigning Pro Stock world champ Erica Enders.

“We’re so excited to once again lead the charge in innovation, this time with O.penVAPE as the first cannabis brand to sponsor a major racing event,” said Chris Driessen, U.S. President of SLANG Worldwide.

“To see the O.penVAPE logo on Erica’s car is yet another symbol that legitimate brands – like those that make up the SLANG portfolio – are becoming more mainstream. We’re thrilled to be working with our valued partners at Trulieve for this event, and we’re grateful to our friends and colleagues at Elite Motorsports for making it a reality.”

O.penVAPE and Trulieve will be on site at Orlando as well, conversing with fans and race teams, and answering questions about their line of products during one of the biggest race weekends of the year.

“I feel like there’s a huge opportunity for something special to happen,” Buck said. “It’s just a great fit and they’re active partners. Those are the type of brands you want to work with. They’re eager to get involved and this is a great fanbase to get involved with. Drag racing fans are loyal to the companies that support their sport, and we’re excited to work with them for a long time.” 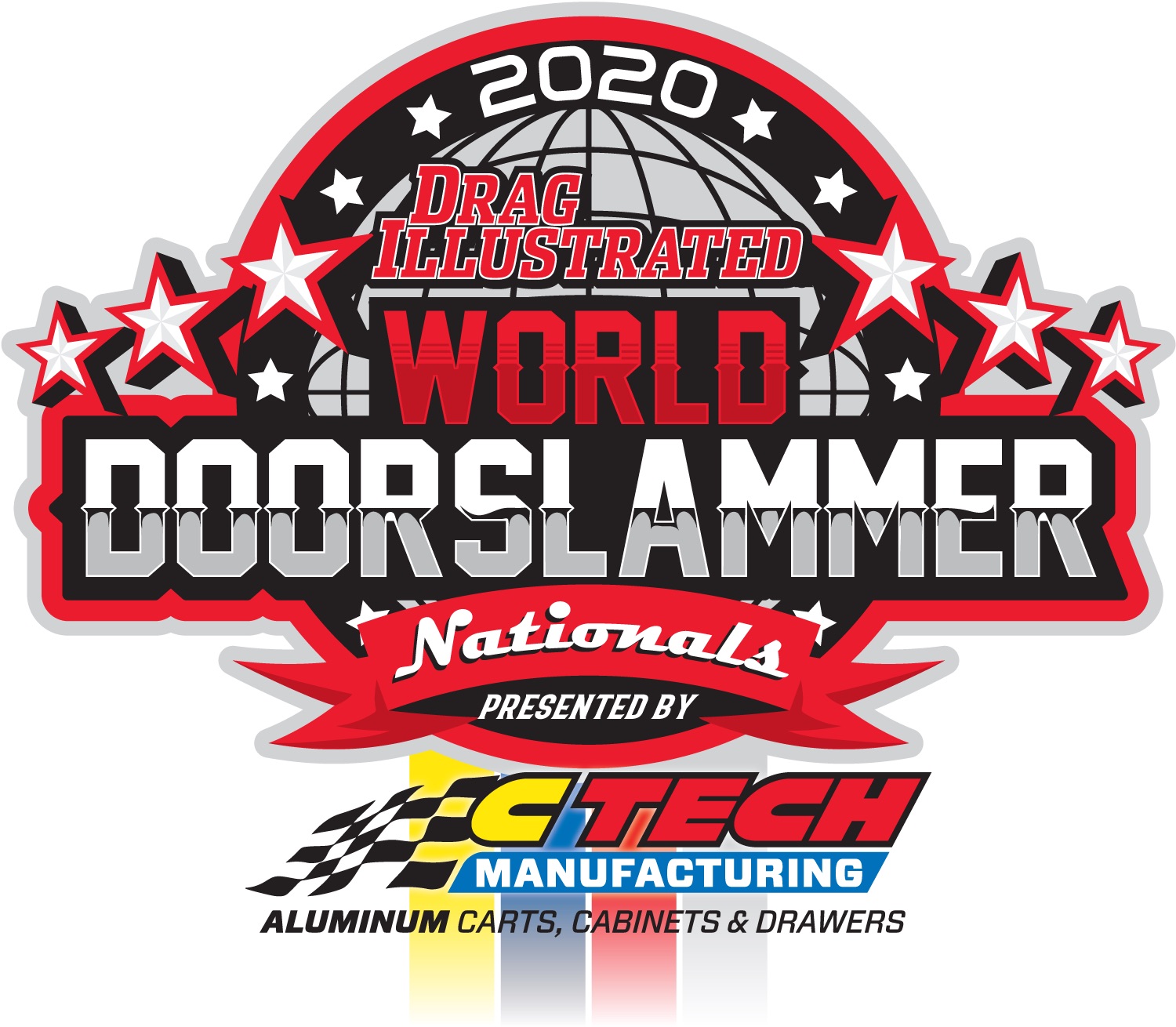