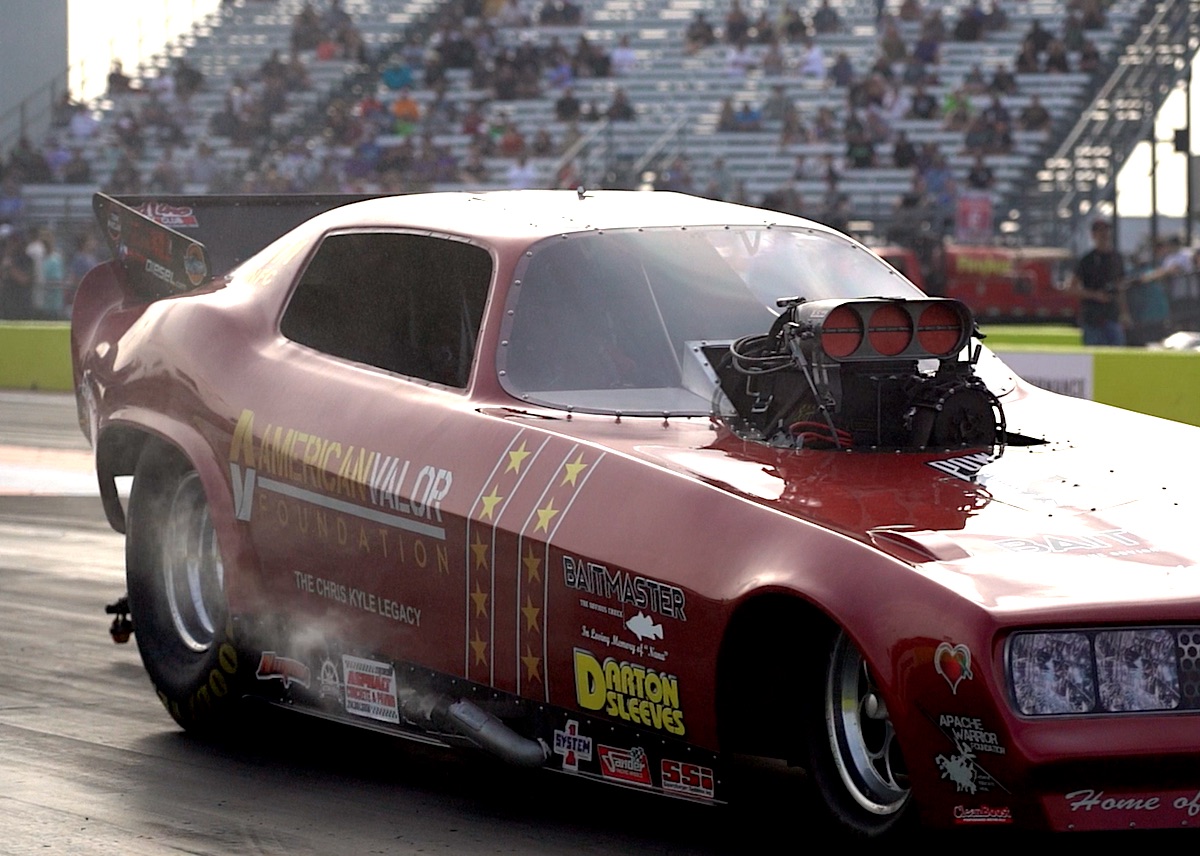 Nitro drag racing has a sound like no other, but Nostalgia Nitro Funny Car racer Nancy Matter might have heard a few that could compare.

Matter and her American Valor Foundation Pontiac Transam are a regular sight at the Funny Car Chaos series, but fans may be unaware of her unusual career prior to nitro racing. She is a music mastering expert, and worked on many of Walt Disney’s releases before starting a mastering facility of her own.

“I was a musician, playing in rock bands in LA and I decided some day I am not going to want to haul all these drum kits around,” she told Living Nitro.

“I put myself through engineering school and ended up in cassette and CD manufacturing, running the studio for the post production aspect of broadcasting manufacturing.

“That led to being a producer with the Disney Record Corporation, so I was pretty much upper management there. I became a full fledged mastering engineer at that point.

“I was convinced by some of the upper echelon of mastering engineers to start my own studio so I did. I have about 70 gold and platinum records (that I worked on), and some Grammys and Oscars.” 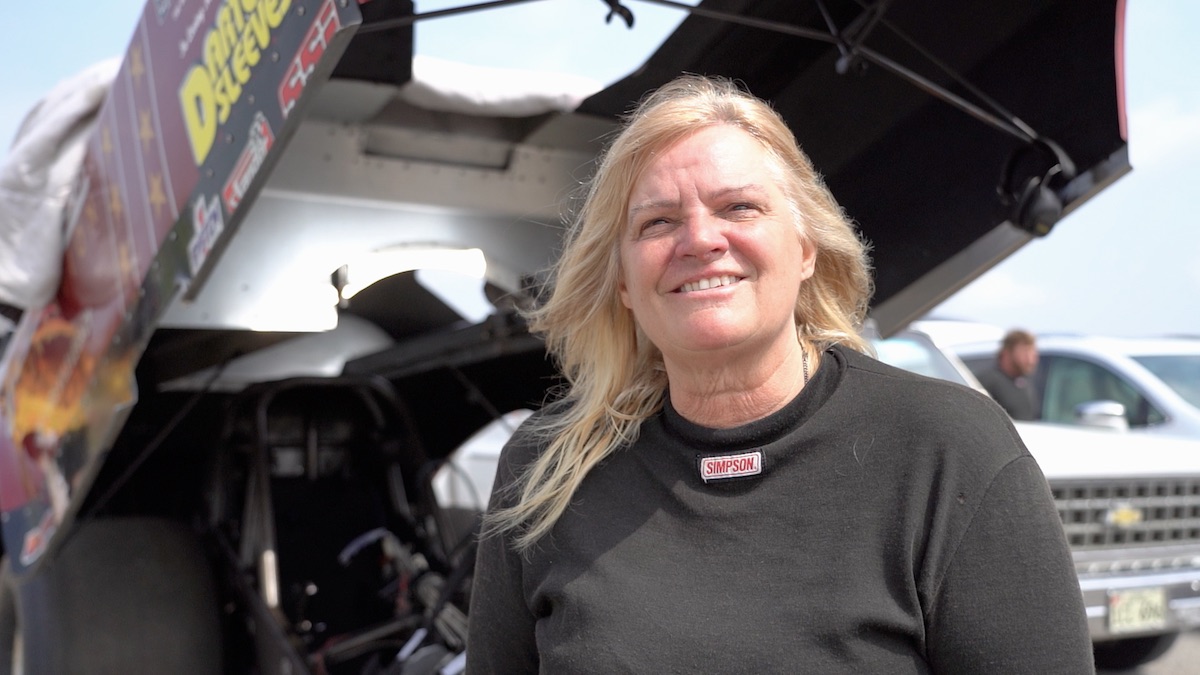 “I did that until I was 19, got married, and had a music career. When I got divorced, 30 days after I ended up back at the races at Seattle and the hook was back.

“Because of my passion for alcohol funny cars, I went to Frank Hawley’s school, did my six passes and said, ‘OK, I am going to do it.;

“In the music industry, I was very blessed and worked very hard, and I was able to buy my first alcohol funny car operation. I ran that for 14 years and then kind of went well, maybe we should try something else. A nostalgia funny car came up for sale in 2017 and here we are today.”