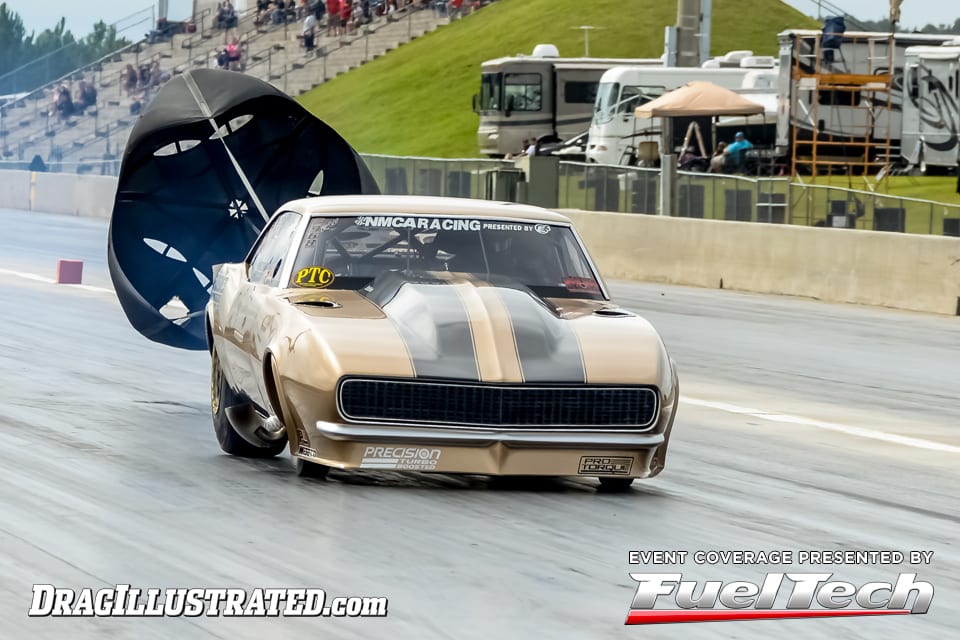 “There’s something in the air down here; it’s just electric,” said one racer, far away from the starting line behind what seemed like a mile of cars in the staging lanes preparing for their shot at the famed eighth-mile of South Georgia Motorsports Park during Donald “Duck” Long’s latest event No Mercy 7.

Without question Donald Long’s DuckX Productions are amongst the most talked about ordeals in drag racing – spanning five-days and, unfortunately, oftentimes filling the air with more than just electricity (at times…race cars). Longtime DRAG ILLUSTRATED photographic aces John Fore III and Chris Sears were on the prowl near the Florida-Georgia line for the better part of a week, doing their absolute best to capture the action and atmosphere of the biggest drag races of the fall.