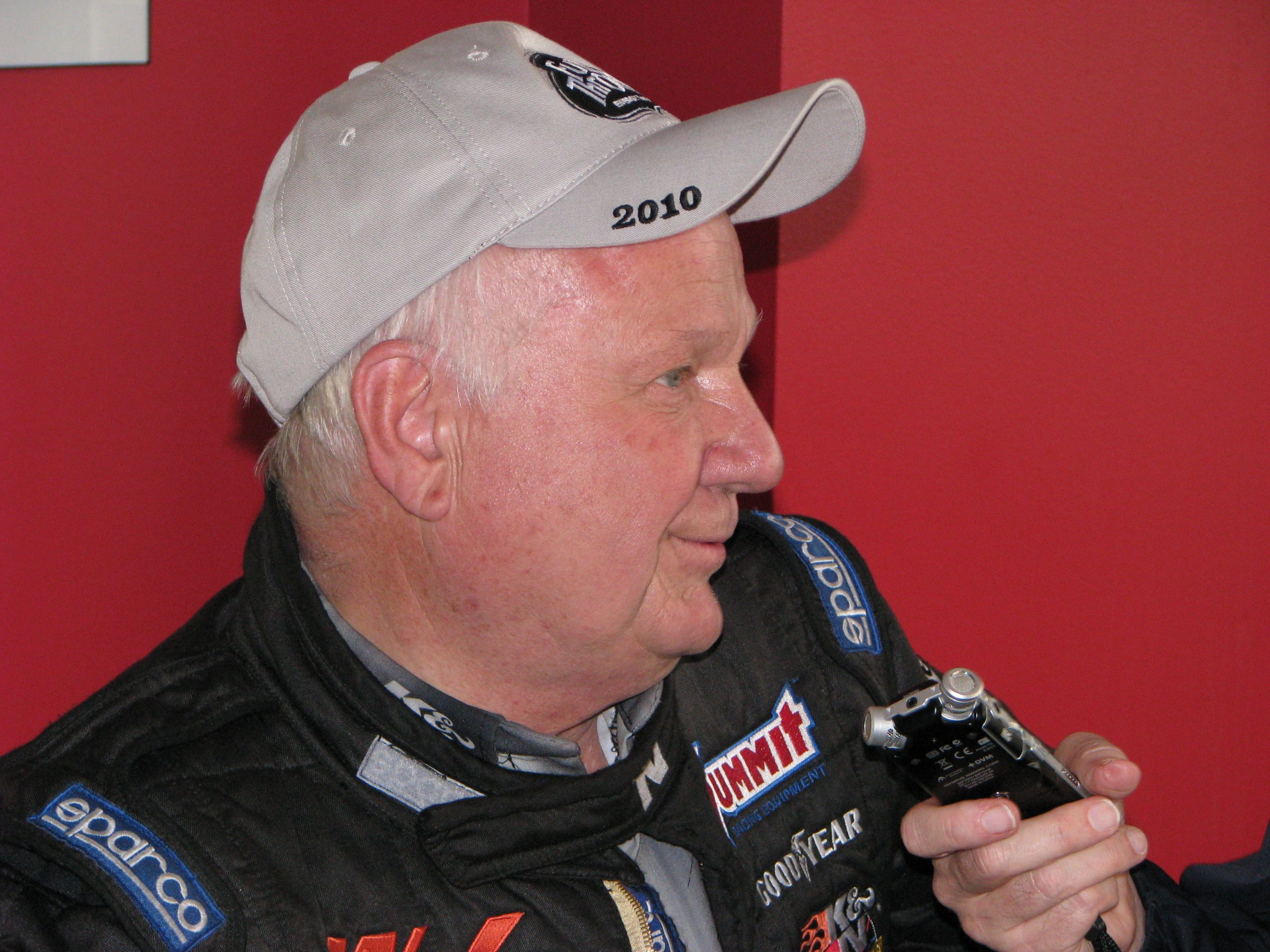 I was the PR director at Gateway International Raceway (now World Wide Technology Raceway) across the Big Muddy from St. Louis when Warren Johnson earned his final NHRA Pro Stock win. It was one of the most bizarre victories I’ve seen in any form of motorsports, similar to Frankie “The Madman” Taylor’s four-straight uncontested round wins and eventual trip to the Winner’s Circle in last year’s ADRL season opener at the Texas Motorplex.

The 2010 NHRA Midwest Nationals was run in the midst of a lot of flux at the track. Owned by the competent and ethical Dover Motorsports, it was a poorly-kept secret that the track was for sale and would probably shut down at the end of the year. The racing facility in Memphis was closed a week after its final NASCAR race in 2009 and Nashville Super Speedway, built by Dover in the late ‘90s, would shut down the following year.

Both drivers and NHRA officials were concerned about Gateway’s potential disappearance from the schedule. St. Louis is a drag racing town. With legendary chassis builders Jerry Haas and Jerry Bickel headquartered in the area, doorslammer racing especially had a dedicated following. I had spoken to several racers hopeful the track could be saved, because they loved the facility and the fanbase (the track was eventually purchased by a group led by area businessman Curtis Francois, who’s not only kept the NHRA date, but succeeded in bringing an IndyCar Series date to the oval track and creating a world-class karting facility on the property as well).

The Nationals were almost overwhelmingly the favorite event for the facility staff, myself included. Not only was it easier on us because NHRA does so much of the heavy lifting, the drivers are stunningly painless to work with. The greatest names in the sport were open and willing to work with us, providing great experiences for the fans, a marked difference from other sanctions where C-list drivers won’t leave their motor coach to sign autographs unless they were bribed in some form. So the idea that the 2010 Midwest Nats could be the last time NHRA visited St. Louis made that Sunday’s eliminations bittersweet.

Drag racing’s great because there’s no way of predicting what can happen. Yes, there are many times the Tony Schumachers, the John Forces, the Greg Andersons are going to win and have won. But in each of those seconds-long rounds, any number of things could’ve happened to prevent their opponent from advancing. For WJ that day, all the things happened to his opponents.

E1 for “The Professor,” qualifying 12thwith a temperamental Pontiac, saw him win on a holeshot against Ron Krisher. But even Johnson admitted, it wasn’t so much a holeshot for him as much as it was Krisher being “inordinately late.” It was a nice little win light for Warren, a six-time class champion with 96 Pro Stock wins. His legendary career was winding down and the fans (and those in the media center) enjoyed seeing Johnson advance to Rd. 2.

That was just the beginning of what would be four-straight rounds of “Are you kidding me?”

The next round, WJ faced Allen Johnson. Johnson was a Pro Stock stud, someone to always keep an eye on. When he lined up against Warren, the man who would earn the class title two years later, shook the tires brutally, giving The Professor another win light and a trip to the semi-finals. This is where things really went wonky.

For Rd. 3, Johnson lined up against the then-reigning PS champ in Mike Edwards. Edwards was nearly unbeatable during those years and seemingly won every Top Qualifier award possible (including this event). Well, he was supposed to line up against Edwards. Instead, Edwards’ car refused to fire and never made it to the line, giving WJ a singles pass to his first final in nearly two years.

“He can’t really win this thing, can he?”

“Wouldn’t it be amazing if…”

Johnson was going head-to-head against Jeg Coughlin, Jr., seemingly impossible to beat in the finals. Jeggie was/is/will be one of the greatest ever to pop the clutch in a doorslammer car. The Professor had a good day, a nice race in the twilight of an amazing career, but he’s about to be put on the trailer.

The same gremlins interfering with the three previous rounds weren’t leaving without a clean sweep. As such, Coughlin’s car shut down on the hit and Warren Johnson earned his 97th Pro Stock Wally, still an NHRA record (although not for long if Greg Anderson has his way).

In a career full of wins, titles (he also has two IHRA Sportsman championships), and milestones, it was a final tip of the cap from the Racing Gods to one of their most devoted disciples. When you’ve done everything to be done at the drag strip in an unforgettable career, this seemingly-impossible win was a fitting final victory.

WJ’s life and his decades in racing will be available to the public very soon. Former National Dragster editor Kelly Wade, who’s also one of the best team PR reps in racing, has penned the definitive biography of The Professor. The book is scheduled for release very soon and (blatant plug) has a couple pics of that race taken by this reporter.

There’s a common phrase in racing, “It’s better to be lucky than good.” Warren Johnson wasn’t just good, he was damned-near mythical. But on one day, one improbable day, Johnson took a big withdrawal from the luck bank and from that, told a story that only WJ could tell.

And drag racing lore is all the better for it.