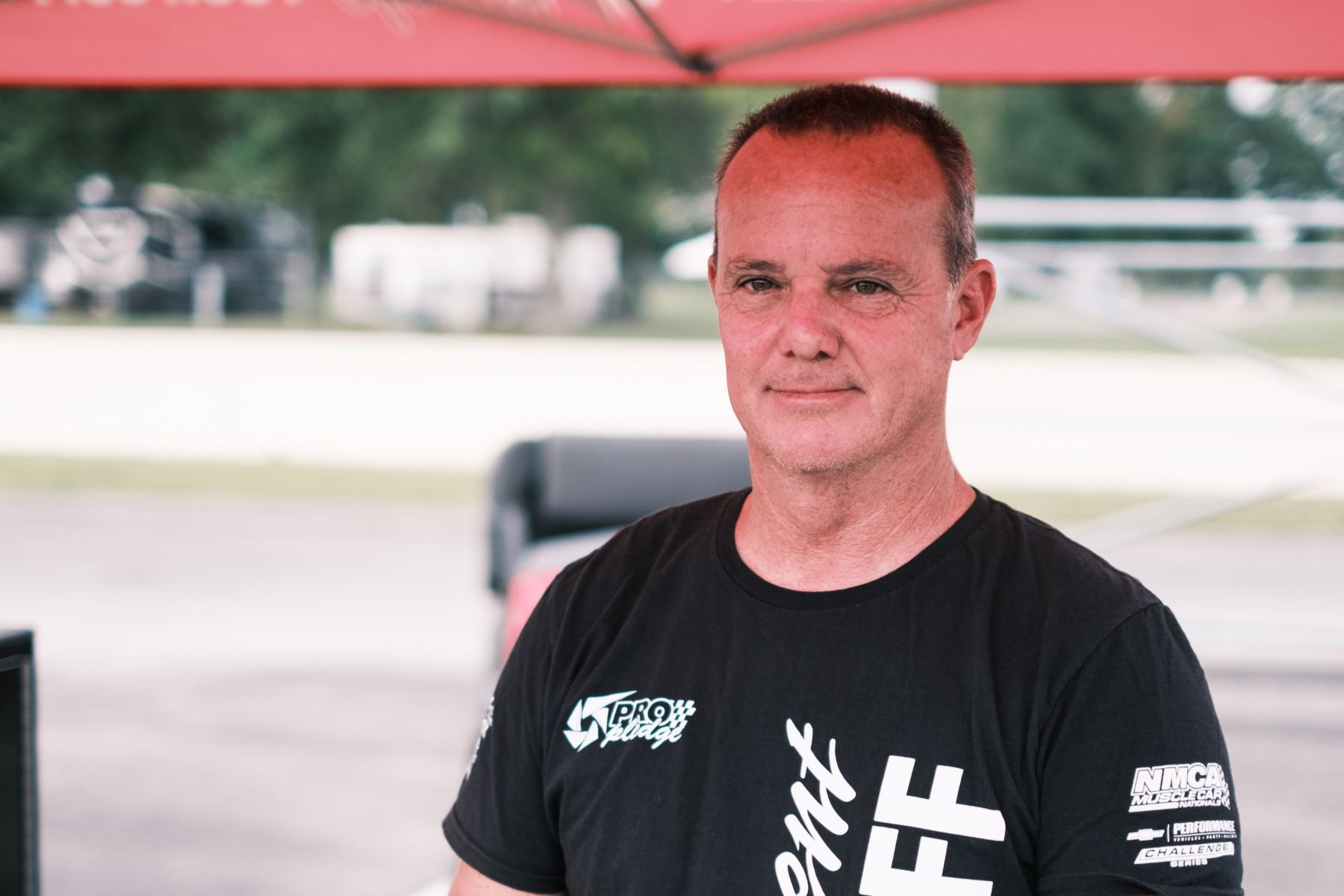 ProMedia Events and Publishing, parent company of the Holley NMRA Ford Nationals and NMCA Muscle Car Nationals, is excited to announce Augustine Herrera as the new NMRA/NMCA National Tech Director, effective immediately. His duties include overseeing fair competition in both drag racing series and leading the on-site Tech staff at all national events.

“Augustine joined our team in 2019 and quickly learned the ins and outs of our categories and our competitor base. He has an extensive history in the sport from competing in Outlaw 10.5 and handling car chief duties on an NHRA Pro Modified team to currently owning his own motorcycle race shop that specializes in drag racing,” said Rollie Miller, National Event Director and General Manager for NMRA/NMCA. “We wish Roger Conley the best in his new endeavors and we are looking forward to Augustine taking over this position.”

The NMRA/NMCA Tech phone number continues to be 714-785-8282 and Augustine can be reached through email at [email protected]. He will also be available in-person during the Performance Racing Industry Show, held December 9-11, 2021 in Indianapolis, Indiana at the NMRA and NMCA Drag Racing Series exhibit (booth number 1632).

Augustine shared, “I knew pretty quickly that I wanted to take a larger role in the NMRA/NMCA when I started with this group three years ago. They’ve built a cohesive team and have an awesome group of competitors who race hard and have fun. This will be a new challenge and one I take seriously after spending practically all my life in this sport with drag bikes and racecars.”

The 2022 racing rules are currently under review and Augustine has already taken his position on the Tech Committee as the team looks forward to kicking off the seasons at Bradenton Motorsports Park. The NMRA Ford Nationals ignites its season March 3-6 with the famous Spring Break Shootout while the NMCA Muscle Car Nationals takes to the track two weeks later over the weekend of March 17-20 for the Muscle Car Mayhem.