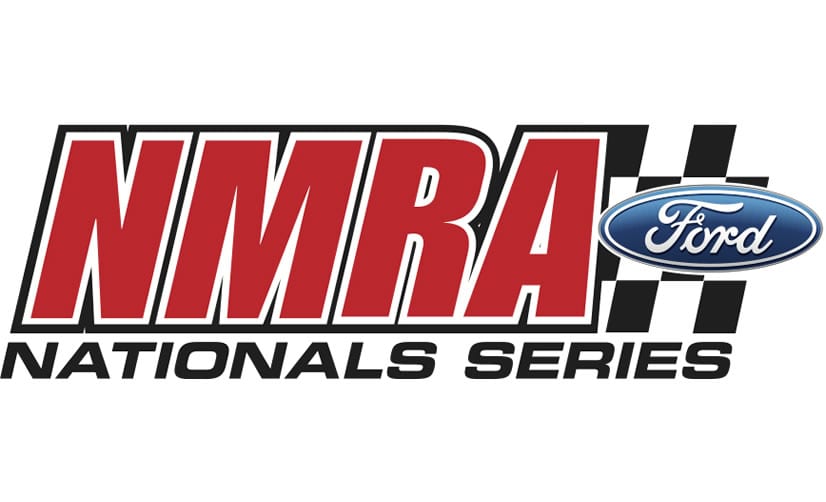 Santa Ana, Calif. (October 7, 2015) – The NMRA event team is proud to announce the official schedule for the 2016 season. Regarding the addition of a race in Pennsylvania, National Event Director Rollie Miller had this to say, “Moving to Maple Grove Raceway puts us into the exciting Philadelphia and New Jersey markets, we haven’t been there in a few years and we look forward to returning. Lex Dudas and his staff have been great to work with in getting the NMRA back to Maple Grove Raceway to kick-off the Ford Motorsport Nationals once again.”

If you’re not a fan of the NMRA Facebook page, you’re missing out on all the fun. Race, show or spectator… you’ll experience the best Ford racing on the planet at NMRA events.