The NMCA Muscle Car Nationals is proud to announce the Mickey Thompson Tires and Wheels Street Outlaw category will be contested at all six national events in 2021. The fast-paced 275 Radial category joins five other heads-up eliminators to create one of the most diverse championship line-ups in drag racing.

“Mickey Thompson Tires Street Outlaw racers always bring great competition to the NMCA events and we are happy to host them at all six stops in 2021,” said Rollie Miller, General Manager and National Event Director. “Several big name racers approached us over the winter about bringing the category back full-time and compete for the prestigious NMCA title in 2021. We listened and worked with Mickey Thompson Tires to make it happen for this year.” 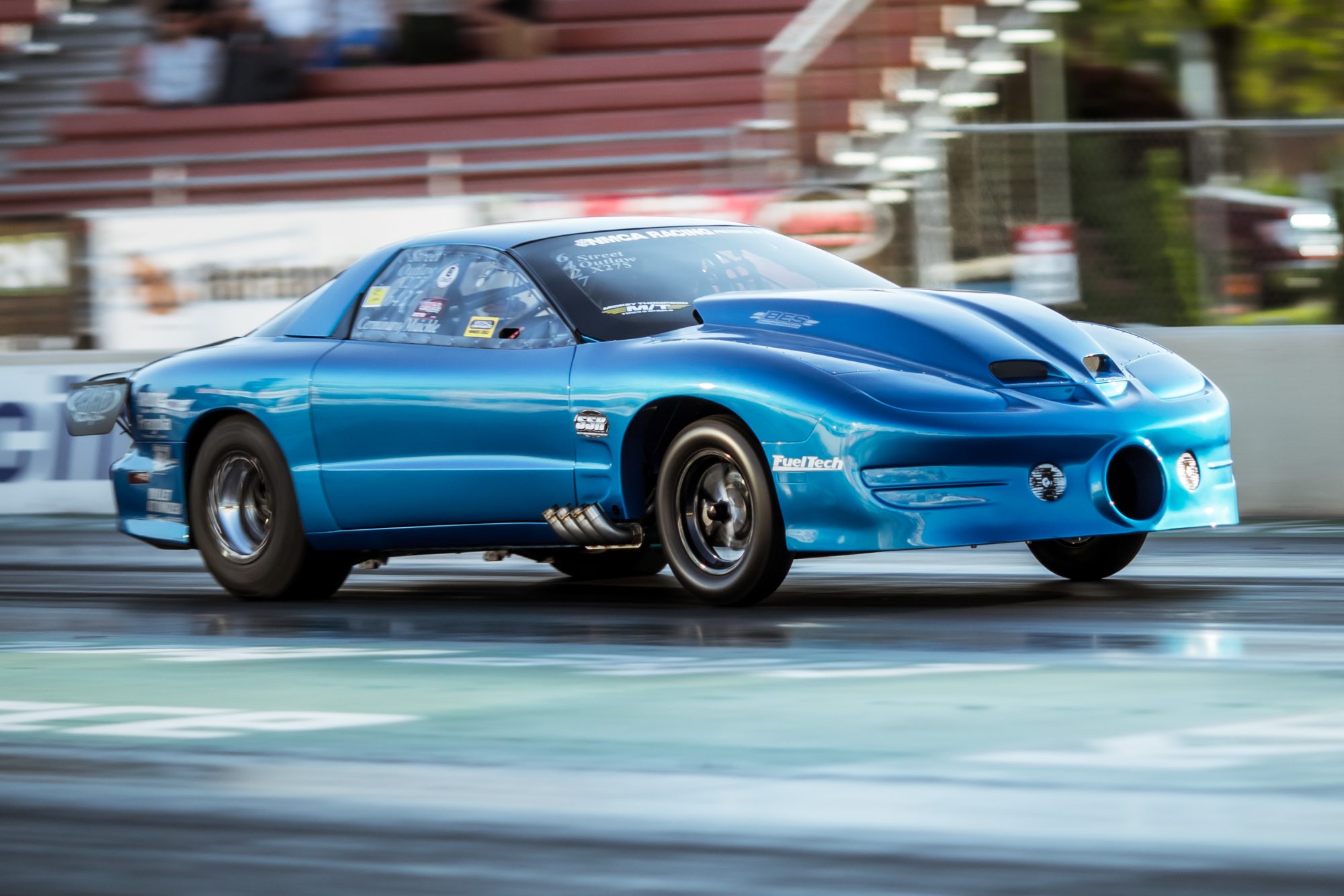 “We’ve been a leader in the 275 Radial market since the start of it and we are proud to bring Street Outlaw to the racers and fans at the NMCA,” said Tom Kundrik, Motorsports Manager at Mickey Thompson Tires and Wheels.

The Mickey Thompson Tires Street Outlaw begins March 18-21 at Bradenton Motorsports Park during the NMCA Muscle Car Mayhem. The tour then moves north of Atlanta for the massive Scoggin-Dickey Parts Center NMRA/NMCA All-Star Nationals Presented by MAHLE Motorsports April 8-11. There’s big action May 13-16 at the Gateway to the West when the NMRA/NMCA Super Bowl of Street-Legal Drag Racing Presented by HPJ Performance takes place at World Wide Technology Raceway. Following a brief mid-season break is the NMRA/NMCA Power Festival Presented by Force Engineering at US 131 Motorsports Park July 22-25, which became a regular tour stop after last year’s wildly successful event. Summit Motorsports Park is back on the schedule in 2021 hosting the prestigious NMCA All-American Nationals August 26-29. The season concludes once again at Lucas Oil Raceway September 23-26, which located just outside of Indianapolis with the NMCA World Street Finals Presented by Chevrolet Performance.