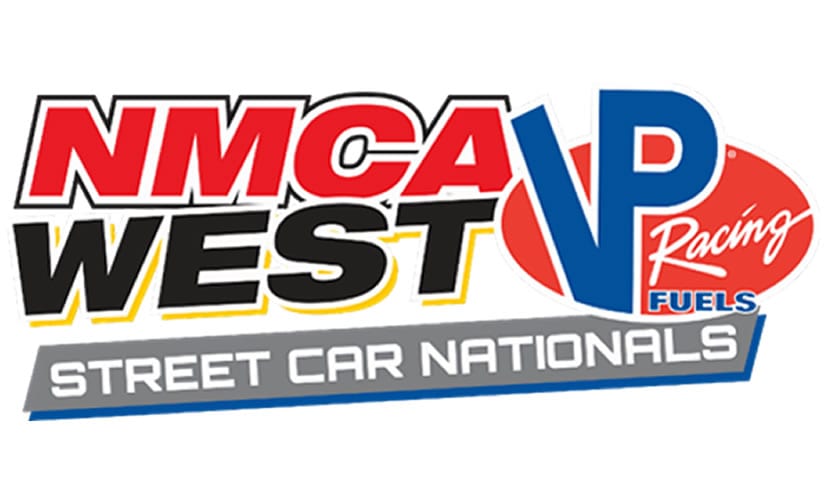 Santa Ana, Calif. (October 17, 2015) – NMCA WEST and VP Racing Fuels are proud to announce the official schedule for the 2016 season. Home to the “West Coast’s Fastest Street Cars”, each NMCA WEST event includes the most competitive grassroots drag racing in Southern California along with an incredible autocross, manufacturers’ midway and vendor row. It’s the best value in motorsports for all types of automotive enthusiasts. Competitors who are deemed champions at each race will take a trip to the Aerospace Components Winners Circle to accept their trophy.

“Our entire team is looking forward to another competitive year of drag racing and autocross on the west coast, with some exciting class changes and additions for 2016,” said National Event Director, Rollie Miller. “Our racers and fans can expect another great year with NMCA WEST at Auto Club Dragway.”

All 2016 events will be held at the Auto Club Dragway in Fontana, California where track conditions have been outstanding since it’s re-opening last year. The location allows the NMCA WEST to host affordable, family-friendly events that include something for every race fan.

“It’s been great working with Rollie and his staff,” said Auto Club Speedway VP of Operations Ray Wilkings. “The NMCA WEST series provides some of the best drag racing and autocross action in this region and we’re proud to be the host race track for another year. Looking forward to seeing all of the fans, racers and crew in 2016!”

Once again, each NMCA WEST event will include all-day autocross on Saturday and Sunday. The autocross competition is open to anyone with the desire to race around the cones on a course designed by the professionals at Racing Byrds.