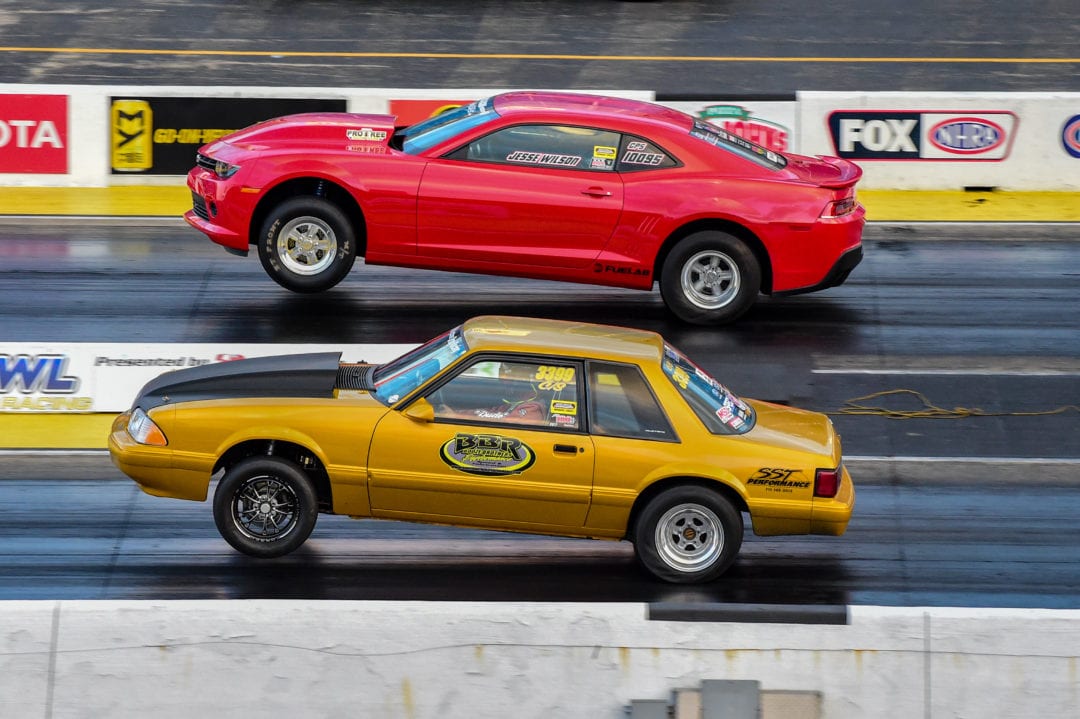 It is hailed as one of the most unique spectacles in drag racing, the 13thannual Nitto Tire NMRA/NMCA Super Bowl of Street-Legal Drag Racing’s Race for the Rings takes place at Route 66 Raceway in Joliet, IL July 26-29, 2018. The challenge pits the NMRA class champions against the NMCA event winners for all-out team competition with the Nitto Tire Diamond Tree Rings and cash bonuses up for grabs.

The Race for the Rings is just one of many reasons to attend the Nitto Tire NMRA/NMCA Super Bowl of Street Legal Drag Racing as 25 categories are open to enthusiasts and racers offering fun, guaranteed purses, fair competition, and a chance to race their way on to Team NMRA or Team NMCA for the final conclusion to one of the most recognized street car motorsport events of the year. 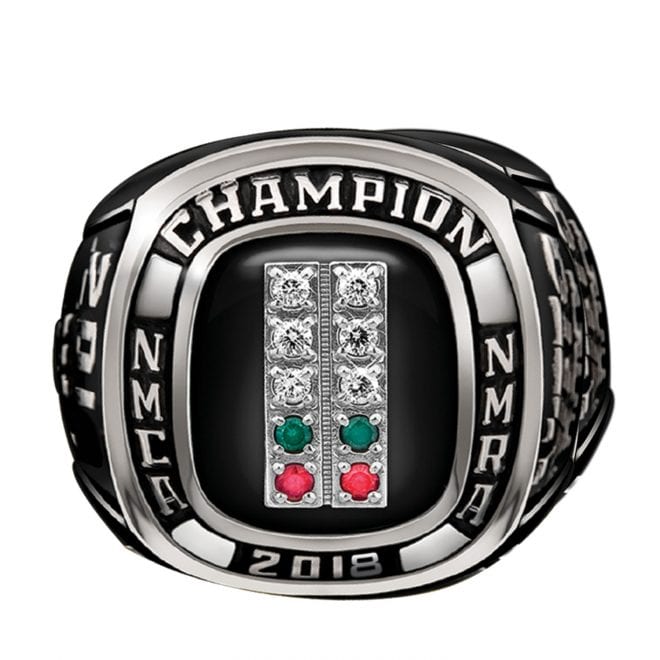 Ever since the Nitto Tire came up with the idea to award the winning series their trademarked Diamond Tree champion rings, the NMRA/NMCA Super Bowl of Street-Legal Drag Racing took on a life of its own attracting thousands of muscle car racers and fans across the U.S. With Team NMRA’s revenge-fueled victory in 2017 you know that Team NMCA will be setting their wheels-up combinations on kill to bring the Nitto Tire sponsored rings back to their series. The current record shows NMRA leads the team challenge with eight wins to NMCA’s four victories.