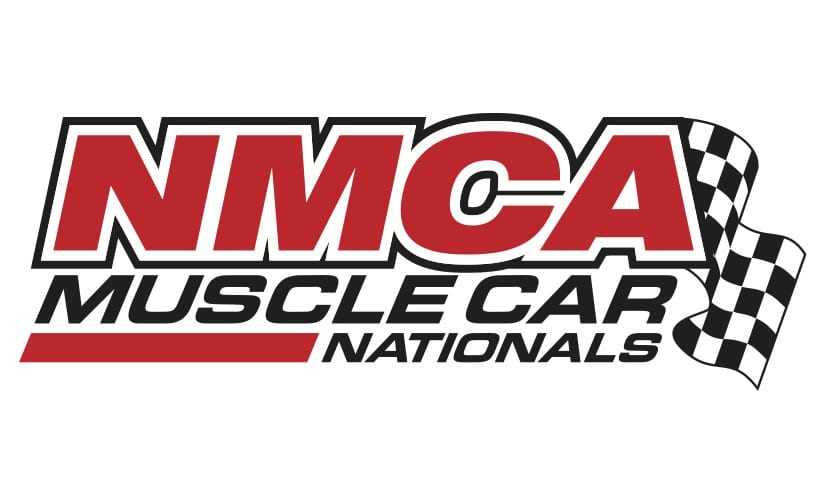 Santa Ana, Calif. (September 16, 2015) – The NMCA event team is proud to announce the official schedule for the 2016 season. “We’re thrilled about this exciting schedule for next year,” said National Event Director Rollie Miller. “We have a great group of track partners and host cities that are all excited about our lineup of events for the coming year”

NMCA is home to the “World’s Fastest Street Cars” for the fastest and most competitive grassroots drag racing in the United States. Each NMCA event also includes huge all-American car shows, giant manufacturers midways, vendors, burnout contests as well as popular featured events such as the Chevrolet Performance Challenge Series, Dave Duell Classic, Super Bowl Shootout and more! Make sure you’re a fan of the NMCA Facebook page at www.facebook.com/NMCAnationals for the latest news.

About the National Muscle Car Association (NMCA)
The NMCA Flowmaster Muscle Car Nationals is the #1 street-legal motorsports show in the United States, attracting the most racers, fans, sponsors, and contingency. Each NMCA event features awesome heads-up muscle car drag racing, a huge all-domestic car show, a giant manufacturers midway, swap meet and more. These family-friendly events, where kids 12 and under are always free, have something for all automotive enthusiasts. NMCA event action can be found regularly in national magazines and websites along with extensive coverage in Fastest Street Car, NMCA’s official monthly publication. For more information about the NMCA, please visit www.NMCAdigital.com.