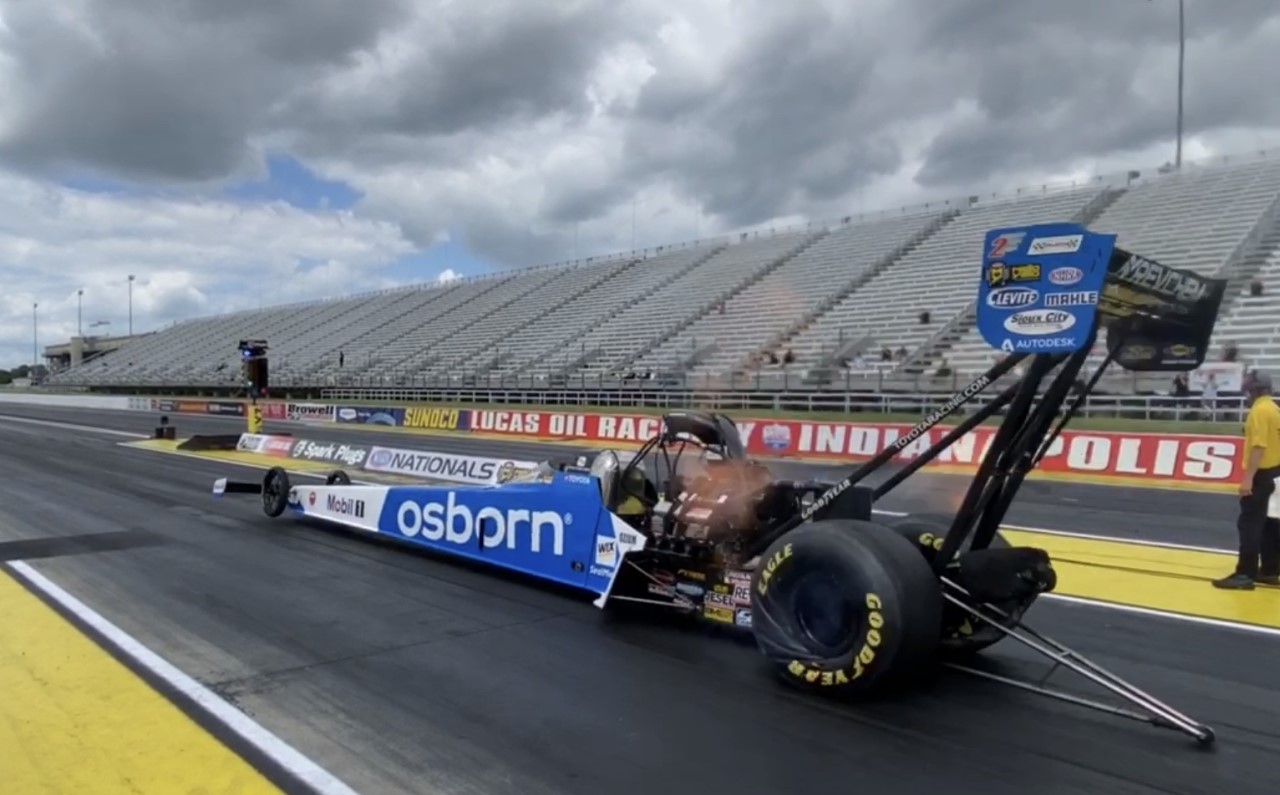 The Kalitta and Osborn partnership was announced at the PRI Show in December of 2019 and since then both organizations have been working on a number of marketing initiatives leading up to the Top Fuel dragster debut. Osborn is running in parallel a season long consumer and industrial promotion which will culminate with fan and customer trips to the NHRA National event in Las Vegas later this season. Additionally, a number of product testimonial videos have been produced at the team’s Michigan shop and are being rolled out through Osborn and Kalitta social media channels.

“We feel our sponsorship is a natural fit,” said Tim Ebner, VP of Marketing and Product Management. “We are long-time supporters of the drag racing community. The high-performance needs of drag racing provide the perfect proving ground for our products, which is why we were interested in being able to be part of the sport through our partnership with Kalitta Motorsports.”

“We have been talking about a lot of exciting options with Osborn since PRI,” said Chad Head, Kalitta Motorsports General Manager. “We have run through a number of different scenarios to highlight their various lines of products. We are currently using a variety of Osborn abrasives both in our Kalitta Motorsports race shop as well as at Kalitta Air. The prospect of branding Doug Kalitta’s Top Fuel dragster with Osborn has been a major part of our 2020 season and we are thrilled we will be unveiling on the FOX national broadcast in July.”

Through the marketing partnership Osborn will host guests in Team Kalitta’s hospitality area as well as incorporate the excitement and fan accessibility into their social media channels.

Doug Kalitta currently sits No. 1 in the Mello Yello point standings and is coming off a strong start to the season with a win at the Winternationals and a runner-up finish in Phoenix. Last weekend he drove to his third final round of the season and a runner-up finish at the NHRA Nationals in Indianapolis. This weekend’s race will feature qualifying on FS1 and the FOX national broadcast Sunday beginning at noon ET.