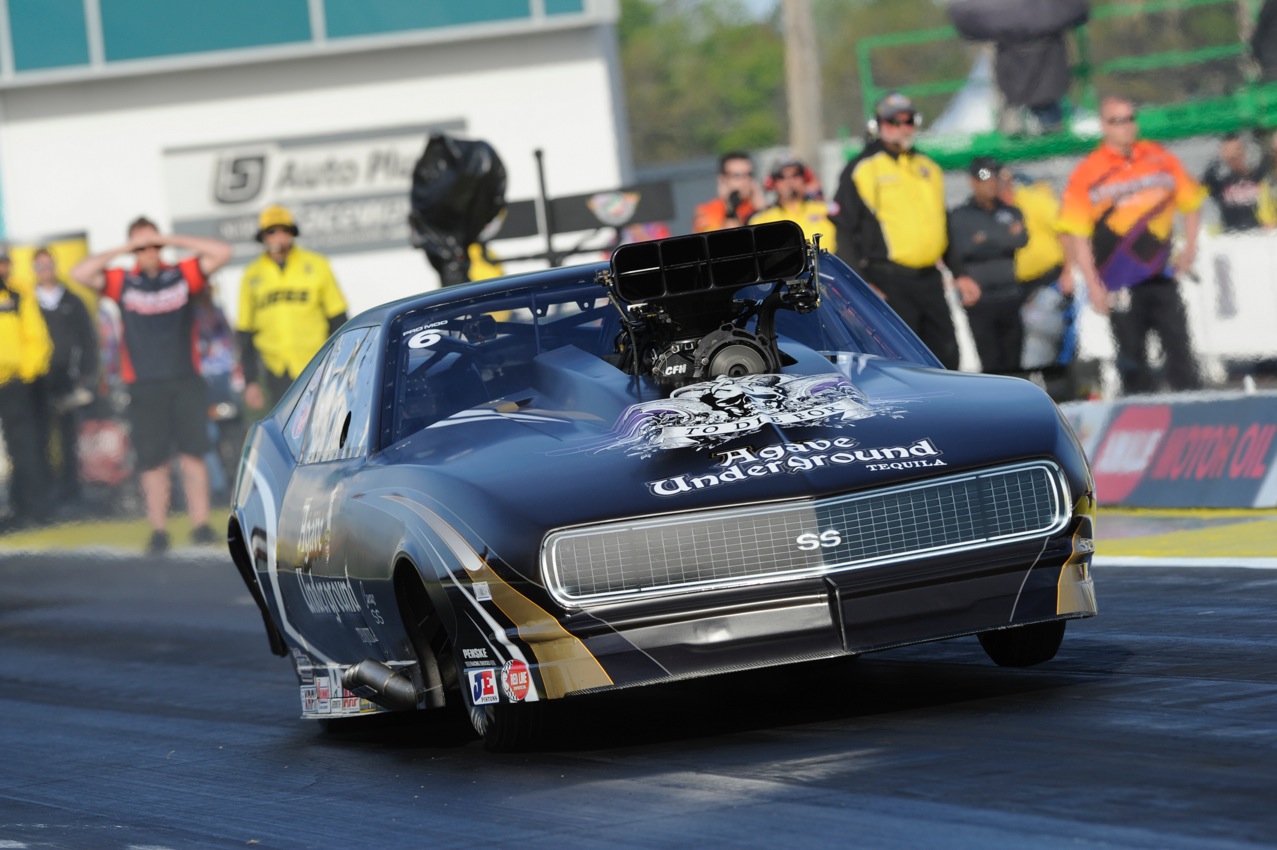 The Velocity Channel is about to begin airing NHRA Pro Mod Drag Racing Series events from the 10-race 2014 season, NHRA officials announced today (Sep. 25). Masters Entertainment Group (MAG), which has a long and storied history of producing quality programs for the NHRA, produced each of the shows.

The first telecast will air at 1:30 p.m. Oct. 5, and will feature the stars of the NHRA Pro Mod Series from the O’Reilly NHRA SpringNationals at Houston. Velocity Channel will air the remainder of the season in 30-minute shows the following nine consecutive weeks, with the final show airing Dec. 7th.

The NHRA Pro Mod Drag Racing Series, whose races and championship purses are powered by Speedtech, has raced at drag strips across the country beginning in March, and will crown a world champion at the season-ending event in Las Vegas, Oct. 30-Nov. 2.

The Velocity Channel, launched in October of 2013, features the best in automotive, sports, leisure and travel programming and owned by the Discovery Network.