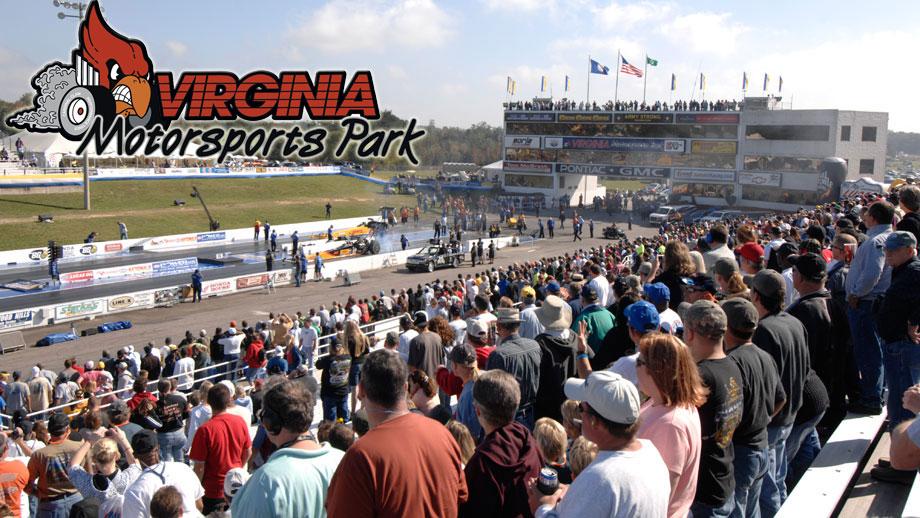 NHRA announced a new NHRA Mello Yello Drag Racing Series event today, adding the NHRA Virginia Nationals at Virginia Motorsports Park in Richmond, Va., to the championship tour on June 8-10. This event brings the number of 2018 national events back to 24. Virginia Motorsports Park (VMP) was one of several tracks vying to host an NHRA event after an opening created by the cancellation of the event in Englishtown, N.J.

“We’re excited to return to Virginia Motorsports Park under its new ownership and the VMP team is eager to host our drivers, sponsors and fans,” said NHRA president Glen Cromwell.

The last NHRA national event Virginia Motorsports Park hosted was in 2009. Track owner Tommy Franklin and family recently purchased the track and jumped at the opportunity to reclaim an NHRA national event. The Franklins, along with VMP general manager Allen Carpenter and his team, will be busy preparing the track and facility including a complete refurbishment of the track surface.

“We are thrilled to get the opportunity to host an event in the NHRA Mello Yello Drag Racing Series,” said Franklin. “We want to have the fastest track in the series and make this a premier destination for drivers and fans alike. It’s going to be a fantastic event!”

Tickets for the NHRA Virginia Nationals will go on sale in March. Please visit NHRA.com for updates as more information becomes available.