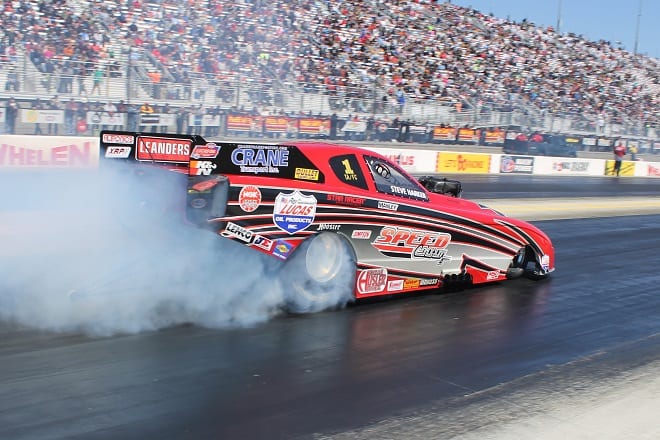 The NHRA Lucas Oil Drag Racing Series, where the future stars of NHRA Drag Racing are born, will be showcased in 16 races throughout the season on FOX Sports 1 (FS1) and FOX Sports 2 (FS2), it was announced today by NHRA officials.

FS2 will televise a one hour program of select 2016 Lucas Oil Series events in primetime from 9-10 p.m. on the Thursday following each national event. In addition, FS1 will re-air the one hour telecasts within three days of the original FS2 Thursday broadcast.

“The Lucas Oil Drag Racing Series is an important developmental series in NHRA Drag Racing and we are thrilled to showcase those great racers in action on the FOX Sports Networks,” said Peter Clifford, NHRA president. “It is important for our fans to connect with the Sportsman level of competition and we know that our new telecasts will succeed in that goal.”

The full season television schedule can be found here.