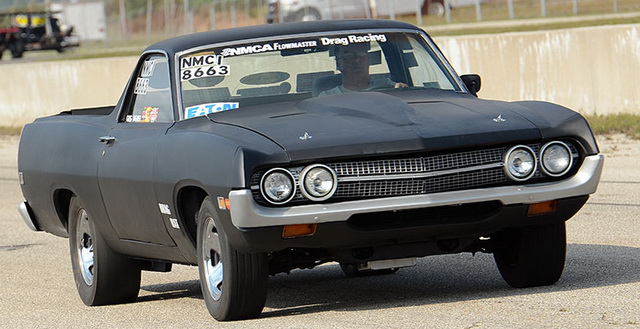 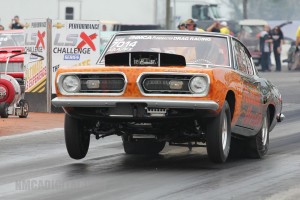 Aerospace Components will continue to sponsor NHRA Unleashed, providing added benefits to both Flowmaster-sponsored NMCA and NMCA WEST event series and the Chevy High Performance Nationals, which include more than $3.5 million purse and cash contingencies for all eleven events. “We are honored to be a 2013 major sponsor of NMCA, NMCA WEST, and the Chevy High Performance Nationals, which will all feature NHRA Unleashed,” says Kim Kussy, Vice President of Aerospace Components, Inc.  “We look forward to working alongside the event teams and their great family of racers.”

By combining resources, NHRA, NMCA, NMCA WEST, and the Chevy High Performance Nationals will provide an opportunity for racers to take advantage of both organizations’ many benefits and services from coast to coast.   The same opportunities can be extended to sponsors providing the opportunity to reach out to a much broader group of participants and fans alike.