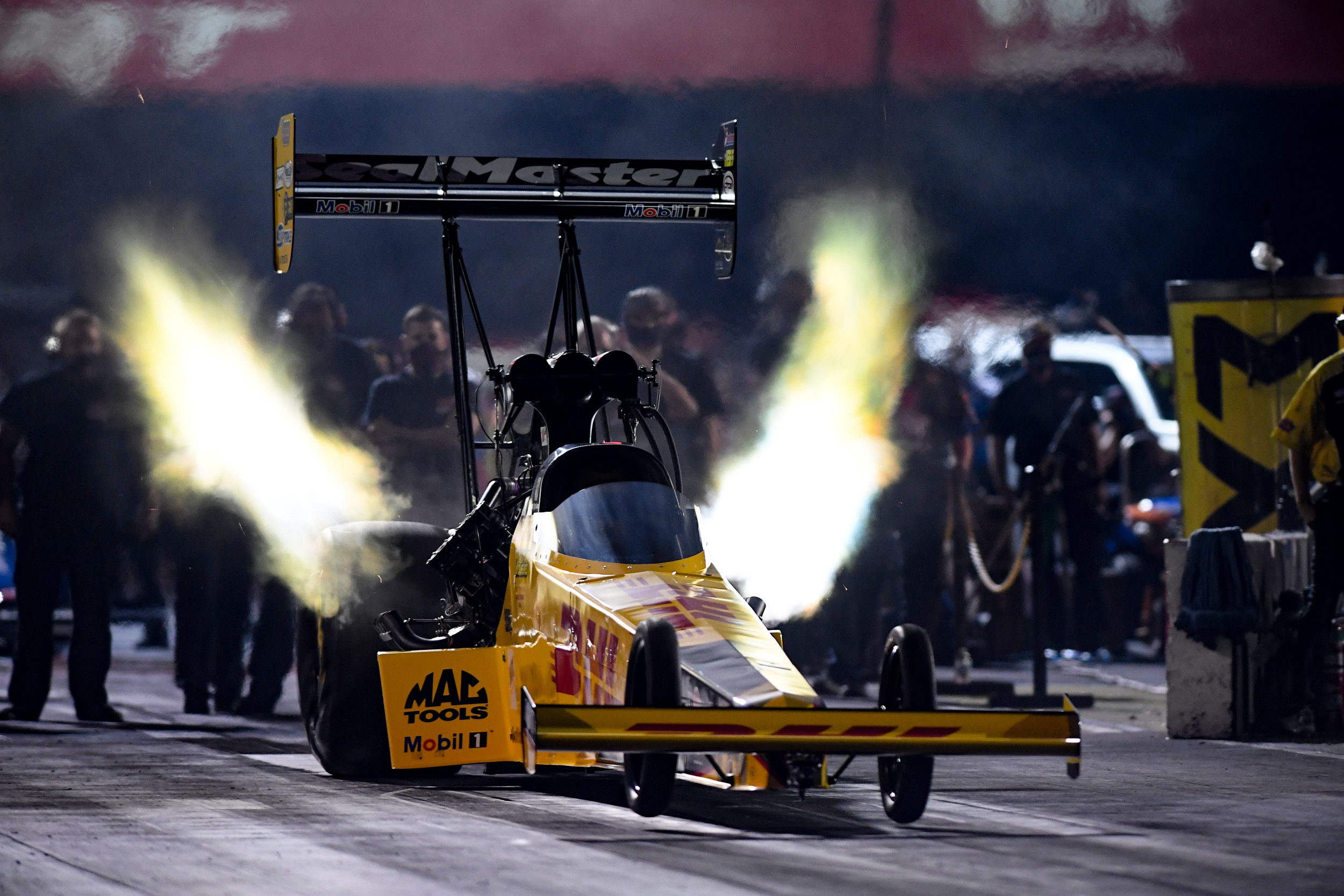 The National Hot Rod Association and FOX Sports have announced a multi-year extension of their agreement to telecast all NHRA Mello Yello Drag Racing series competitions across FOX, FS1 and FS2 well into this decade. Terms of the agreement were not disclosed.

“FOX is thrilled to extend our relationship with the NHRA as we enhance our coverage for drag racing fans,” said Mark Silverman, President, National Networks, FOX Sports. “The NHRA on FOX has achieved record audiences for the sport, and we look forward to working with the NHRA to continue to expand the audience and grow the sport beyond the middle of this decade.”

The NHRA and FOX relationship began in 2016. The updated deal will see NHRA and FOX Sports continue collaboration in the production and telecasting of NHRA competition in the United States and Canada, including expanded coverage on the FOX broadcast network and FS1, an NFL adjacent event, and five hours of Finals coverage at the NHRA U.S. Nationals over Labor Day Weekend each year.

“The FOX broadcast team understands motorsports and consistently delivers an incredible production to racing fans across the globe,” said Glen Cromwell, President of the NHRA. “With expanded coverage on the Fox broadcast network and FS1, and an NFL adjacent event, we think we’ll not only bring our fans the drag racing coverage they expect but also ignite entirely new NHRA fans over the next years.”

The multi-year extension continues FOX carriage of the NHRA Mello Yello Drag Racing Series, Lucas Oil Sportsman, and E3 Spark Plugs Pro Mod Series on FS1 and FS2 and multiple encore telecasts of all events designed to enable motorsports fans to watch the NHRA at their convenience. The NHRA and FOX will each market advertisements in NHRA programming to NHRA national sponsors, race sponsors, and other advertisers.