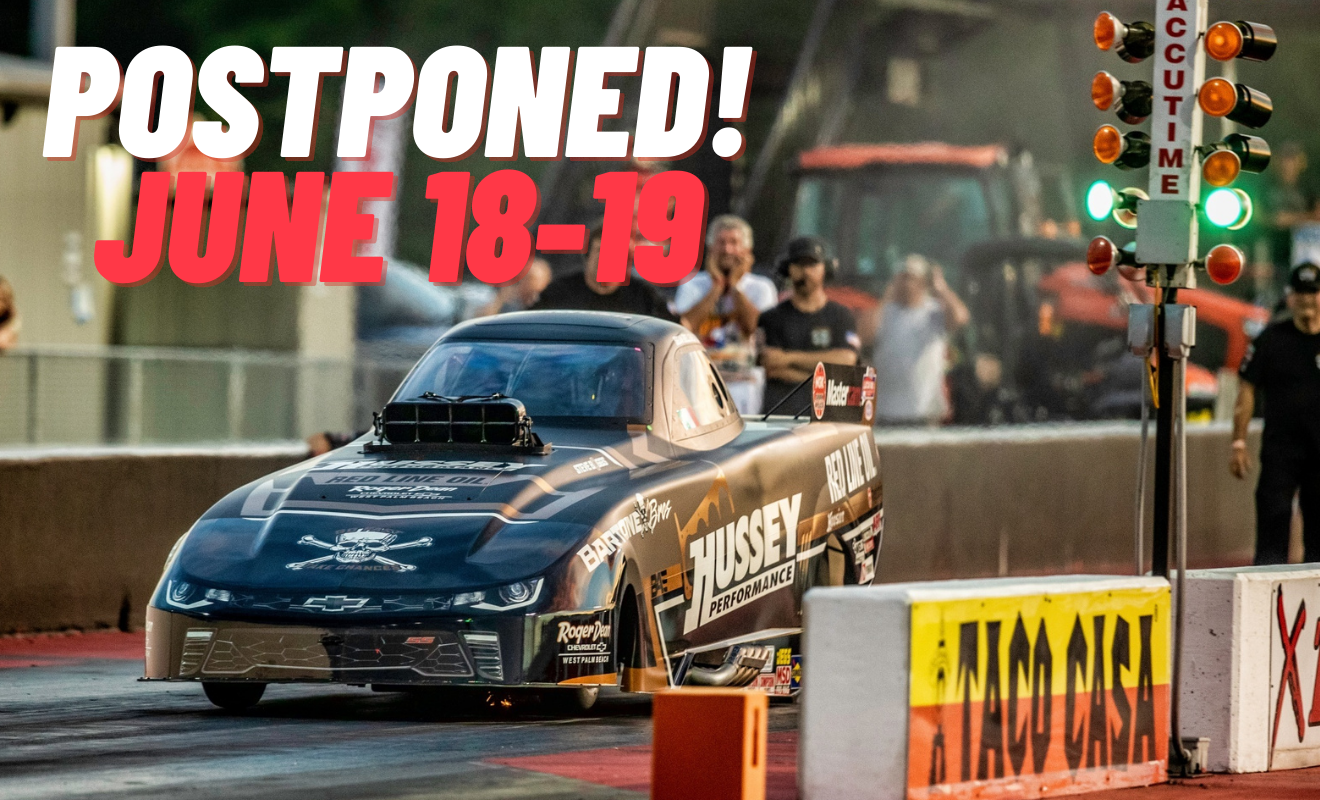 The event is now scheduled to take place June 18-19 at HRP, marking the series’ debut event at the famed track.

It was a difficult decision but after extensive deliberation, the MWDRS team believed postponing the event was the best move for all parties.

“Unfortunately, due to the increased chance of rain that has continued to go up, and the unlikeliness of us being able to complete our event, we have determined in the best interest of our racers to postpone this weekend’s event,” MWDRS Founder Keith Haney said.

“We apologize to those that made the trip to compete with us this weekend. The forecast has dramatically taken a turn for the worse over the past 12 hours, and our window to get qualifying and an event in has greatly diminished.”

All entry fees for the event will be refunded.

Haney also announced that anyone currently on the premises will be given one free day of testing on either the Thursday or Friday of the rescheduled race weekend later this month.

“We know there are race teams who have traveled and we want to do our best to give back,” Haney said. “We apologize to everyone. This is definitely not the outcome we had hoped for. Thank you to each and every racer who supports the Summit Racing Equipment Mid-West Drag Racing Series.”