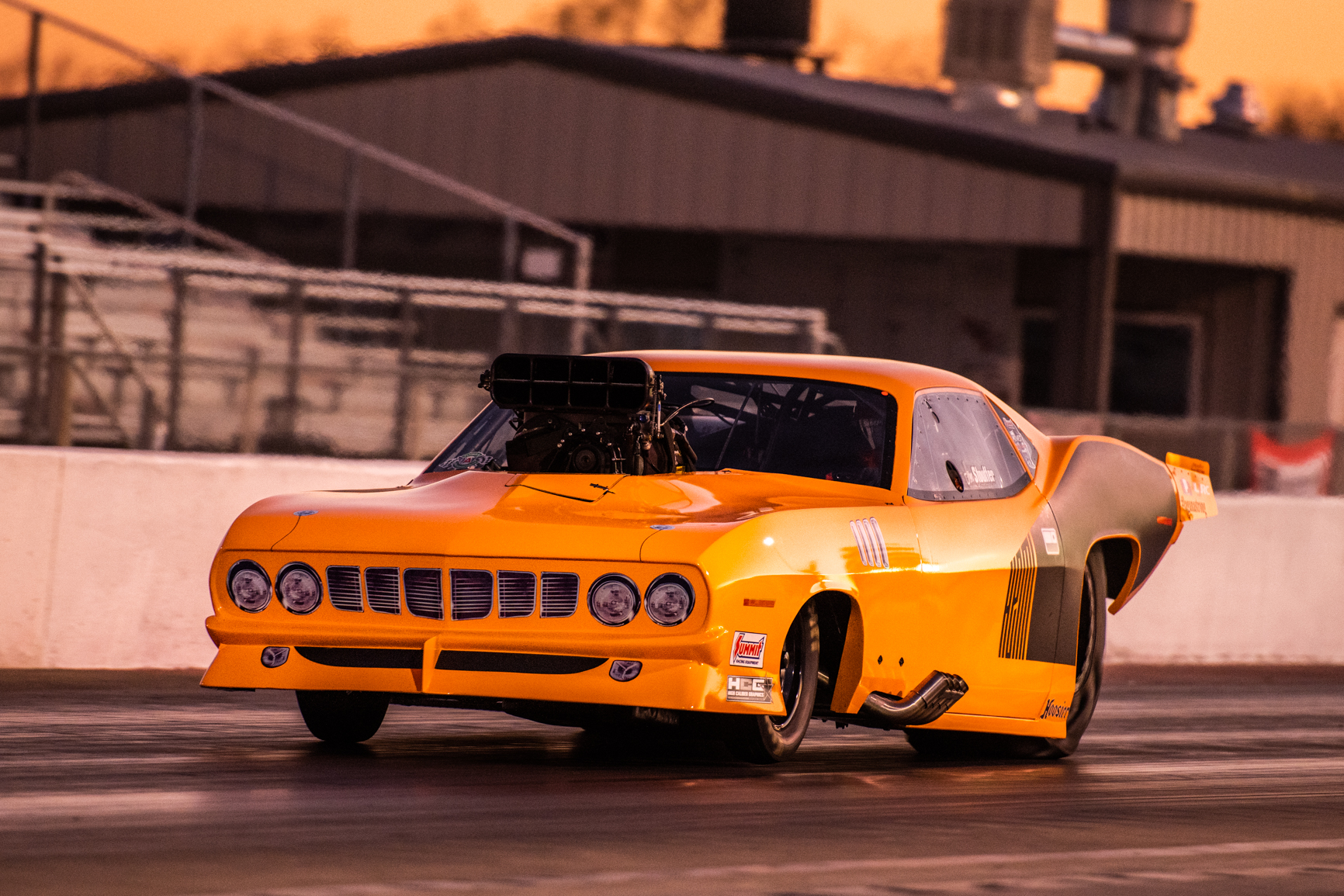 “It’s exciting to welcome Ty-Drive as a series sponsor,” said Keith Haney, founder and owner, MWDRS. “They’re a ‘for racers, by racers’ company just like we’re a ‘for racers, by racers’ series. Everything we get in terms of sponsor support goes back into making the series better for the racers, our marketing partners, and our track partners. We’re proud that Ty-Drive sees value in what we’re doing and wanted to get involved.”

Doorslammer racing veteran Todd Tutterow and his son, Ty, have worked for several years to develop the Ty-Drive units that are now used by race winners, champions, and record holders in numerous different series, including the Mid-West Drag Racing Series.

“It’s great to see manufacturers giving back to the racers who run their products,” Haney said. “I run a Ty-Drive in my car, and I know a handful of our other Pro Mod competitors do too. Hopefully with this new partnership, other racers will look into Ty-Drive products as well.”